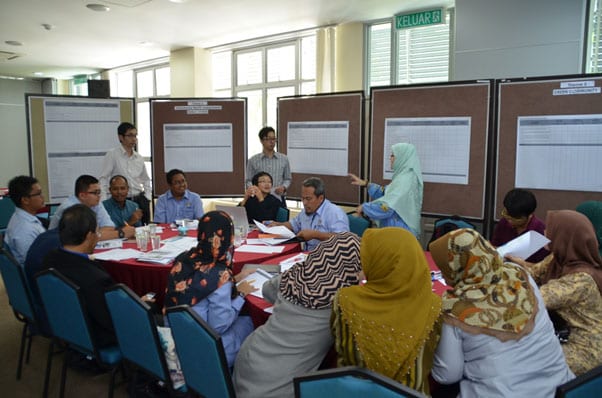 The half day FGD workshop held at the B12 Convention Hall, Faculty of Built Environment was attended by a highly committed team of 26 MPPG Heads of Departments and officials led by the Yang Dipertua (YDP) of MPPG, Y.Bhg. Encik Md. Za’nal Bin Hj. Misran and the SetiausahaMajlis, Y.Bhg. En. Saipol Rahman Bin Hj. Ahmad.

FGD was organised as part of UTM-LCAR’s effort to put into practice the Low Carbon Society Blueprint for Iskandar Malaysia 2025 (LCSBP-IM-2025), in line with the Right Honourable Prime Minister’s Science to Action (S2A) initiative to intensify the application of science and technology as a key strategic thrust to the nation’s development and the rakyat’s well-being.

This inagural FGD is the start of a series of FGDs that will be organised to convene all relevant stakeholders in Iskandar Malaysia, including all five local authorities in the economic corridor, on board in our effort to reduce the economic corridor’s greenhouse gas (GHG) emissions intensity by 58% by 2025.

Prof. Dr. Ho Chin Siong, Director of UTM-LCAR and Project Leader of the LCSBP-IM-2025 project gave the welcoming address followed by the opening address by Assoc Prof.Dr.RoslanAmirudin, Dean of the Faculty of Built Environment and a Special Address by Y.Bhg. En. Md. Za’nal.

A multidisciplinary team of seven UTM experts gave a 5-minute presentation each of strategic potential projects  to enhance the sustainability of Pasir Gudang and promote low carbon growth in the area. They were then on hand to facilitate the FGD. Findings of the FGD would feed into, and improve the proposed Low Carbon Society Blueprint for Majlis Perbandaran Pasir Gudang 2025 (LCSBP-MPPG-2025) scheduled for completion in October 2015.

The commitment and efforts of all FGD participants were acknowledged with certificates of participation presented by Y.Bhg. En. Md. Za’nal and Prof. Dr. Ho Chin Siong. The day ended with a UTM Eco-campus tour to UTM’s Composting Project led by Assoc Prof.Dr. Lee Chew Tin. 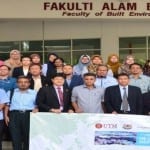 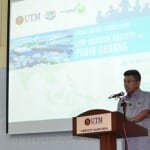 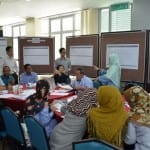 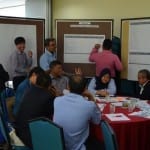 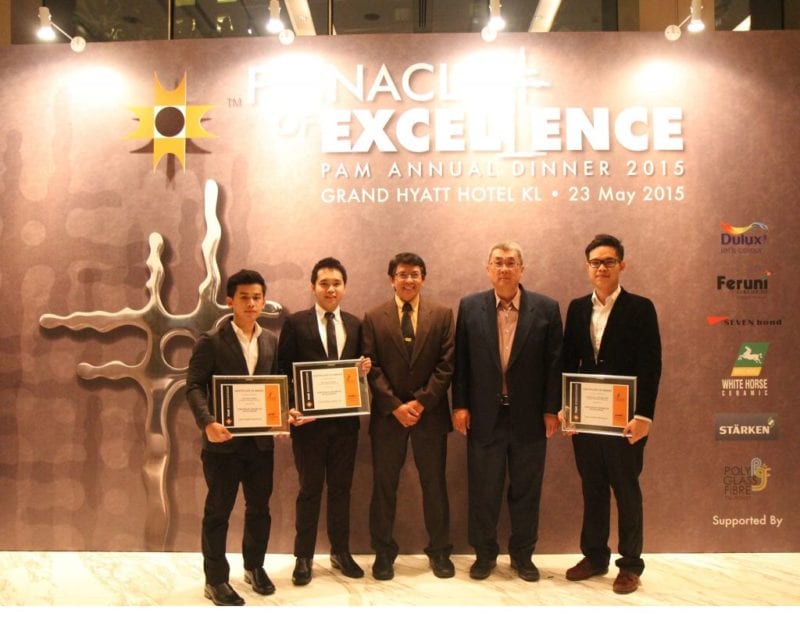 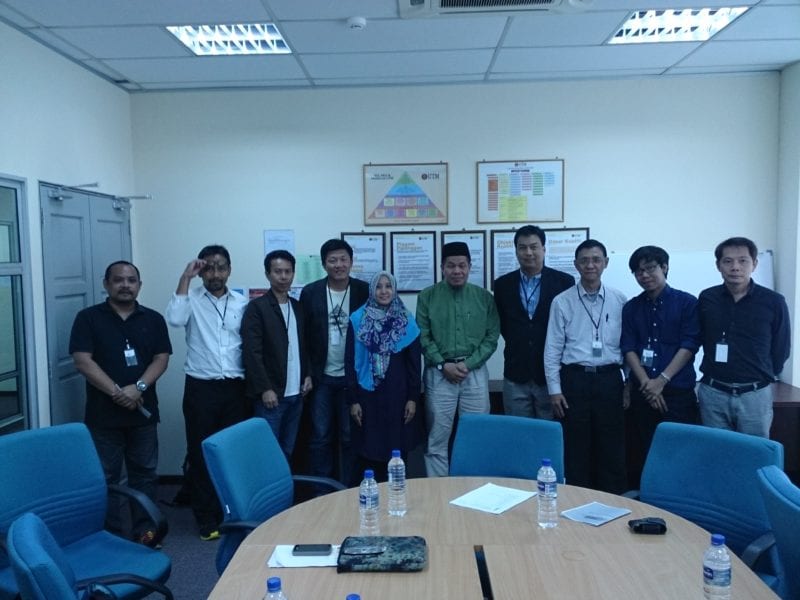 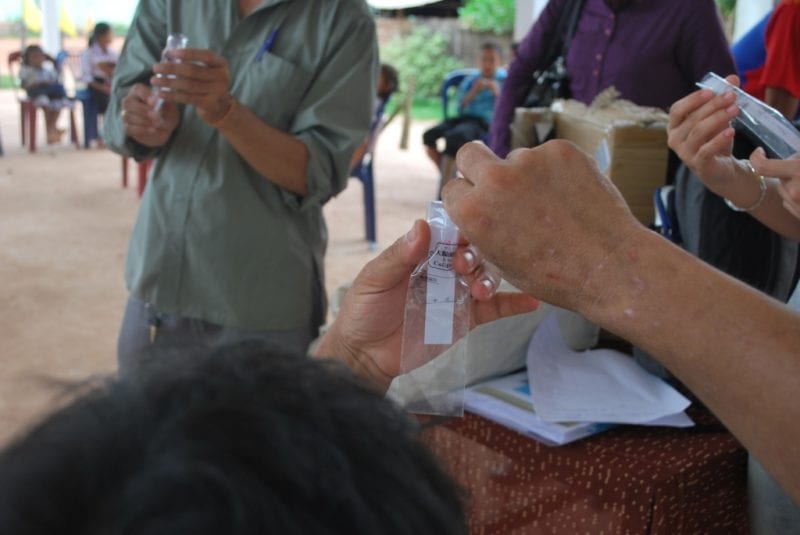