Malang, 23 February, 2016 – Heartiest Congratulations to the UTM Student Team under the guidance of UTM TEC for becoming the champion of ESPRIEX Business Model Competition ASEAN 2016. The team will be representing the region at the ESPRIEX international level at Harvard University in May 2016.

Members of both teams come from varied backgrounds, namely, from the Faculty of Chemical Engineering, Faculty of Management, and the Faculty of Civil Engineering. The students were accompanied by two officers from UTM Technology Entrepreneurship Centre (UTMTEC), Dr. Mohd Zaidi Abd Rozan (Manager) and Mr Mohammed Nabil Mahamad (Research Officer).

From a total of 30 teams across ASEAN, both teams made it into  the Semi Final.

However, only TOLKIDZ made it to the final rounds, together with two other teams, namely,  Readpublic from the University of Malaya and Legend from Univeristas Gadjah Mada.

After intense grilling by the judges, TOLKIDZ was announced the overall winner and will represent ASEAN at the ESPRIEX International Business Model Competition which will be held in Harvard University in May 2016.

UTM wishes the group members of TOLKIDZ all the best in the upcoming competition in Harvard. 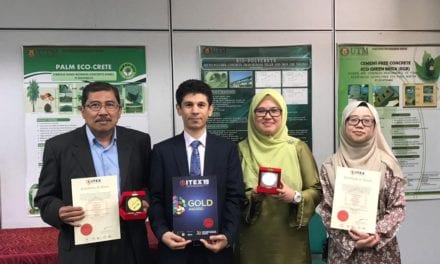 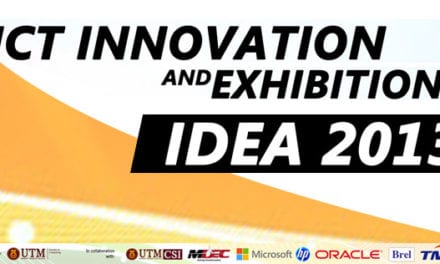 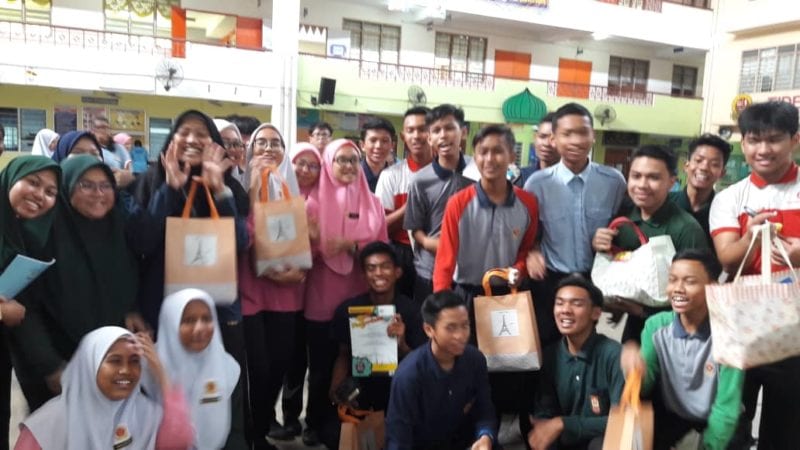