In the first place was Universiti Malaysia Sabah (UMS) and the International Islamic University of Malaysia (IIUM) in third place.

The assessment process was comprised of three aspects namely the Department’s commitment, Registry Procedures and Practices and Records Disposition. This evaluation involves a self-assessment online through the Audit Record Valuation System (eZ-RAY) which represents 30% of marks while 70% rated on physical audits.

In line with the role and contribution of the Public University in the development of human capital, The Best Records Management Award for the year 2016 was contested throughout all public universities throughout the country.

The Best Records Management Award was introduced by the National Archives since 2013 to give due recognition to public officials who have performed outstandingly in governance of record.

The award was presented by the Deputy Secretary General (Management), Ministry of Tourism and Culture of Malaysia, Dr Junaida Lee Abdullah to the Registrar of UTM, Tuan Hj. Wan Zawawi Wan Abdul Rahman. The event was held at the auditorium of the Centre for Documentation and Conservation of the National Audio Visual (PPPAV), National Archives of Malaysia.

Also attending the ceremony was the Director General of the National Archives, Azemi Abdul Aziz. 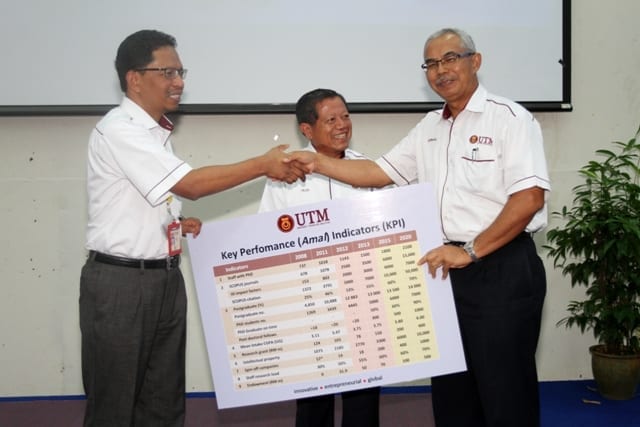 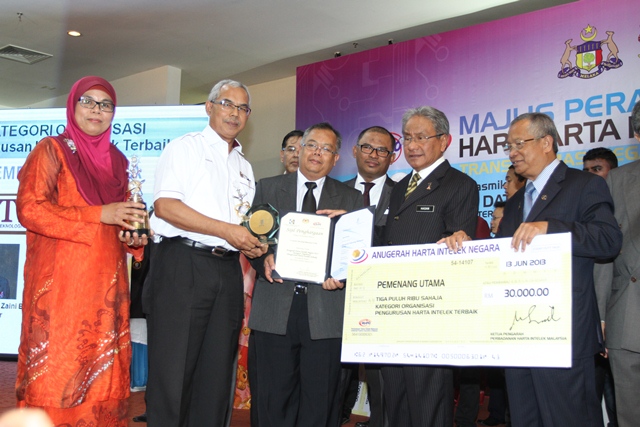