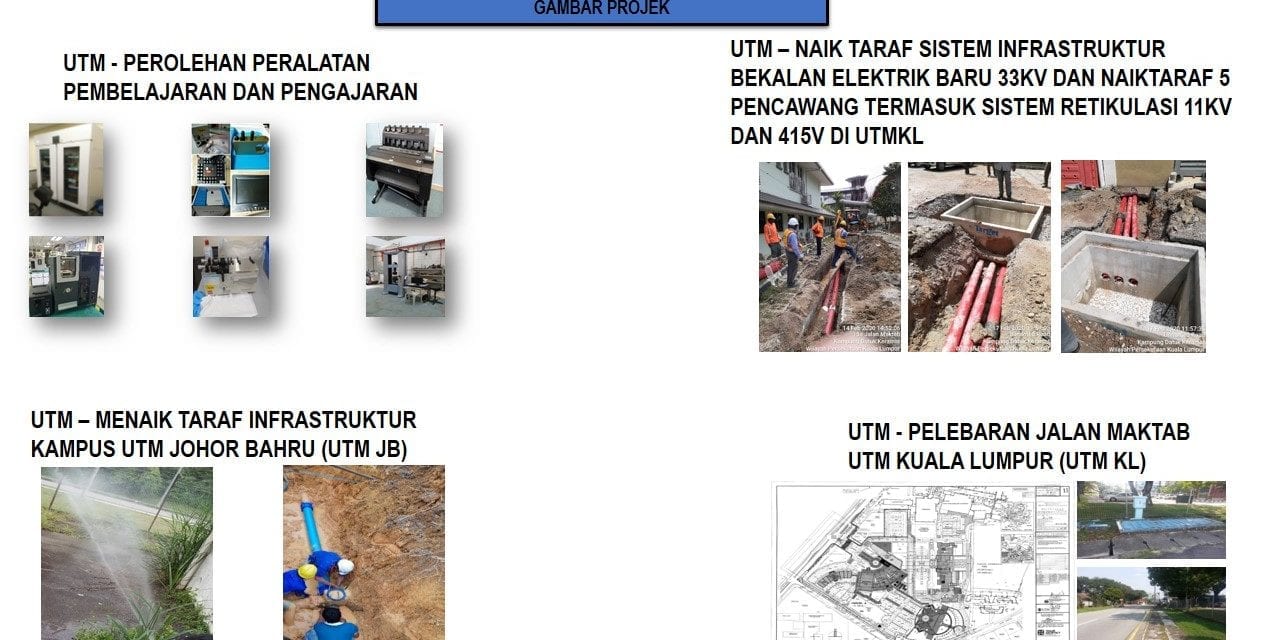 JOHOR BAHRU – Universiti Teknologi Malaysia (UTM) has started its phases of campus upgrade from 2016 to 2020 in line with its long-term commitment to enhance the campus experience and provide a world-class teaching and learning environment for students.

Under the 11th Malaysia Plan (RMK), up to RM471.87 million have been invested in the upgrading works of UTM facilities in teaching and learning, student accommodation, electrical supply system, campuses, and etc.

A Senior Engineer (Civil) from the Construction Section, Office of Director of Works, Mr. Murhisham Mukhzir said that the Ministry of Education Malaysia (KPM) previously had allocated RM117.9 million in the Fourth Rolling Plan (RP4) for the year 2019 and 2020 for upgrading of campus facilities.

“There were six projects obtained in Forth RP (2019) consisting of two new projects and four extension projects from the year 2016 and 2017 (First and Second RP).  The First RP was worth RM109.5 million while the Second RP was valued at RM120.27 million.”

Jalan Maktab upgrading is another new project requested by Dewan Bandaraya Kuala Lumpur (DBKL) due to the increase of traffic containment in that sector caused by the redevelopment that is taking place in that particular campus which is worth RM8 million.

“UTM Kuala Lumpur has also upgraded its electrical supply system through the enhancement of five main electrical power stations aimed to increase the total electrical power supply from 11KV to 35KV that can support the re-development process in that campus,”

“There will be no major upgrade or construction for new blocks because of the low RP4 allocation for such efforts. Therefore, only renovations and maintenance works will be carried out to provide an extension of buildings lifespan in all UTM campuses,” he said.

According to Mr. Murhisham, campus upgrades are vital to meet the needs of today’s global students whilst attracting students from all over the world to provide a multinational experience at UTM.

“UTM was formally established as a university since 1972 in Kuala Lumpur before expanding to Johor Bahru in 1985 and we’ve seen various generations of students with different needs.”

“As we move into the next decade, it’s important for us to ensure that the campus meets the needs of its students who grew up surrounded by technologies. There is a strong need to redevelop the existing teaching and learning spaces with an emphasis on flexible and collaborative capacities for both formal and informal learning,” said Mr. Murhisham.

At present, Universiti Teknologi Malaysia has managed to produce a total of 198,593 graduates including the international graduates who hailed from 45 countries around the globe since its establishment in 1974. 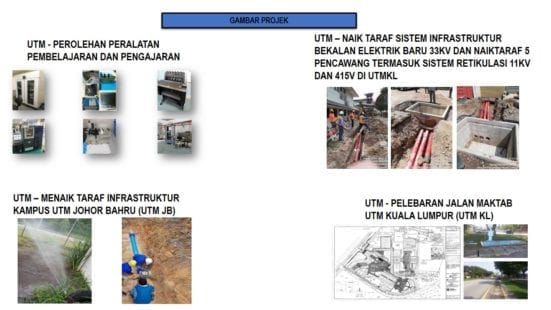 The upgrading works and acquisition of new laboratory materials for UTM campuses. 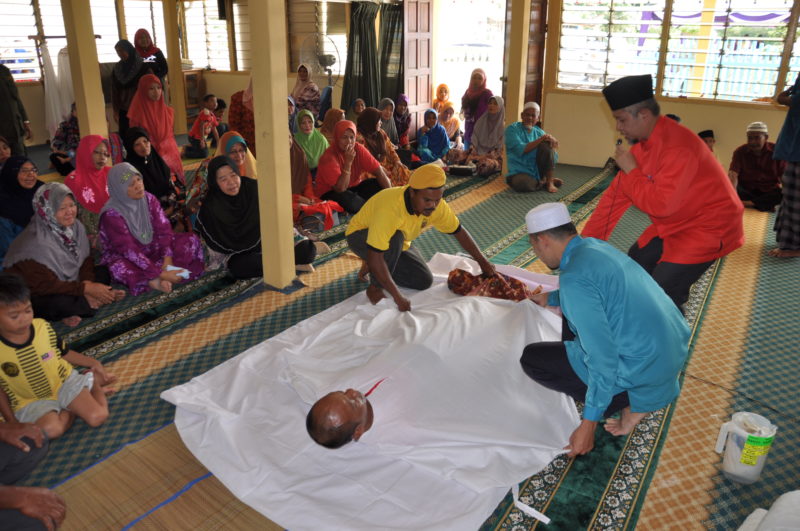