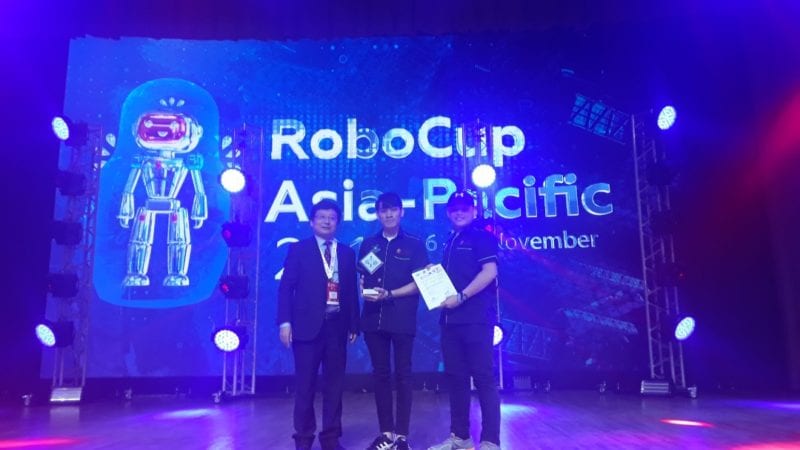 The RCAP 2019 is the official RoboCup Super-Regional competition in the Asia Pacific which has entered its 3rd edition. This competition was previously held in Bangkok, Thailand and on Kish Island, Iran. This was the first time it was hosted in Russia.

The 5-day competition from November 6 to 10, 2019 saw the ‘Innokai’ team won first place in the “RoboCup @ Home Education Challenge” category against other groups from Russia.

UTM was represented by two third year students in the Electronic System Engineering namely Brian Lai Lap Hong and Lim Sheng Wei and a senior lecturer Ir. Dr Zool Hilmi Ismail who was the supervisor and advisor of the ‘Innokai’ team.

The format of the competition focused on the development of mobile robotics and “Artificial Intelligence” software for domestic services at home.

As a result of this victory, the robotic team was again formally invited to participate in the Robocup Asia Pacific 2020 competition in Tianjin, China and the World Robot Summit in Aichi, Japan next year. The Innokai team from MJIIT UTM was  announced as the winner in RCAP 2019 held in Moscow, Russia. 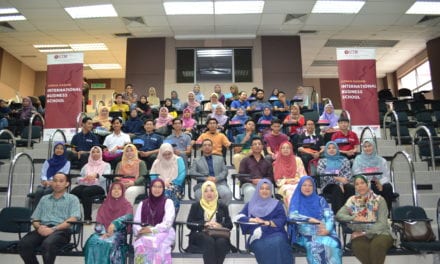 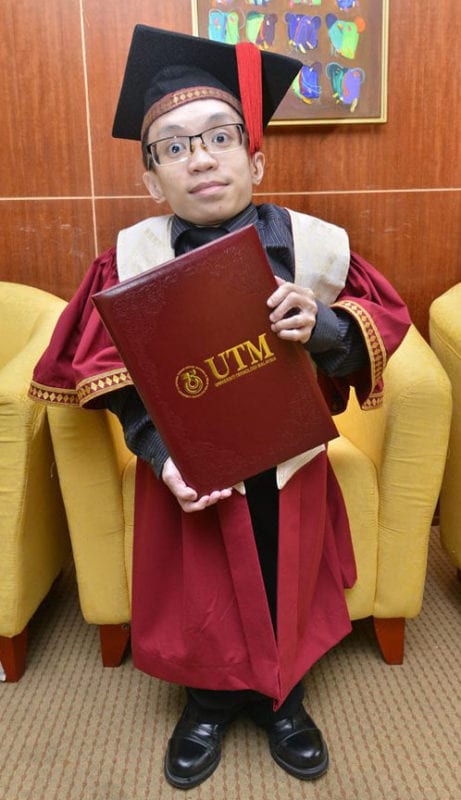 Being handicap not an obstacle to achieve success 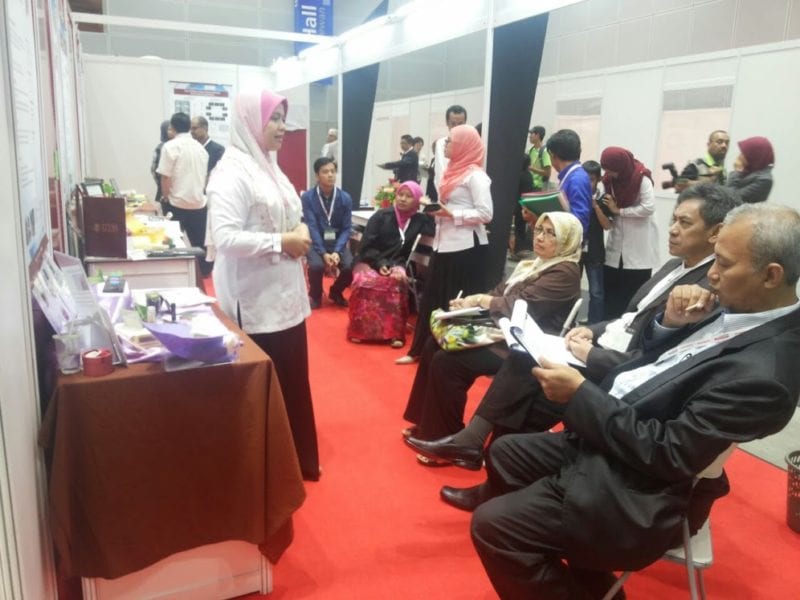 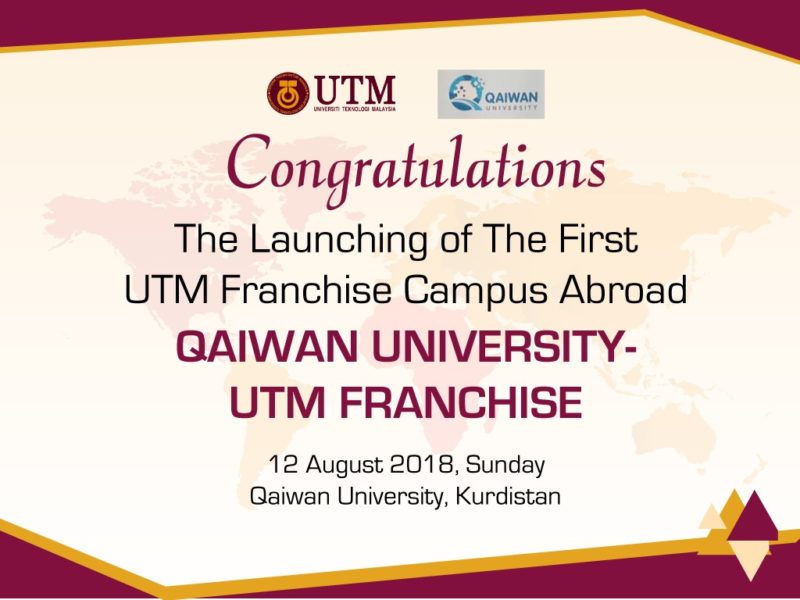 The Launching of the first UTM Franchise campus abroad