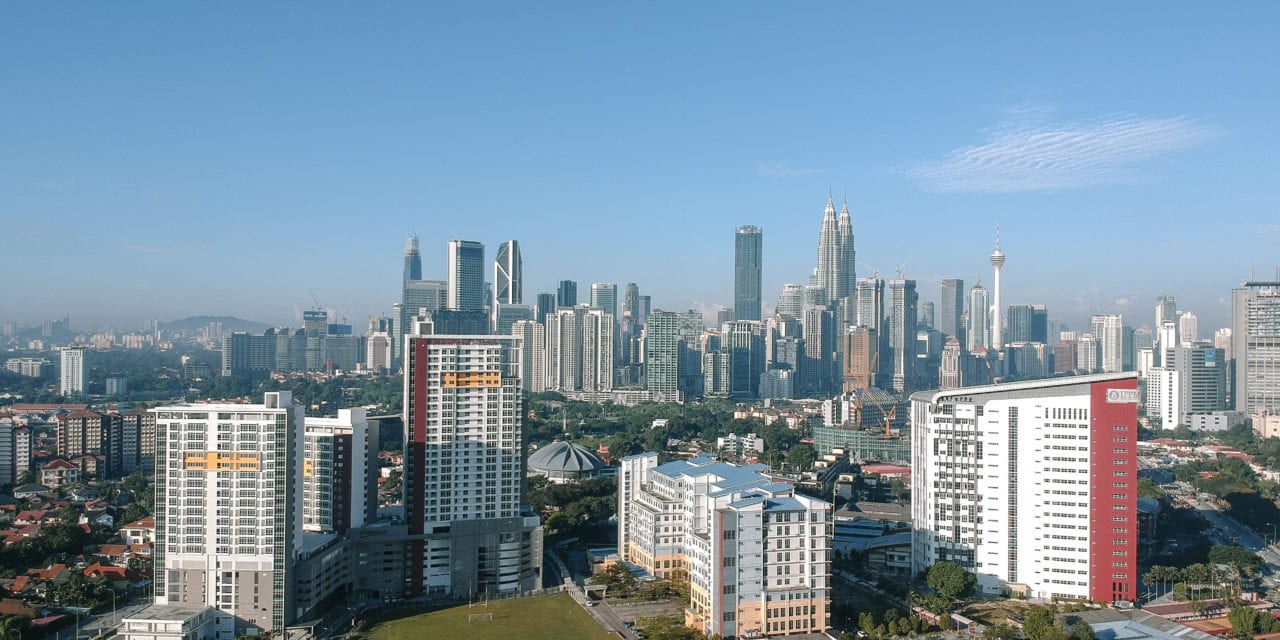 UNIVERSITY RANKING IS NOT JUST A NUMBER, BUT A RESPONSIBILITY

A number of universities in Malaysia continue to be ranked higher in the global rankings and the ranking system is seen by many as a primary measure to determine university’s quality and standards. Rankings have risen in importance in an unimaginable way. Even the Malaysian Academic Movement (Gerak) states that Malaysia universities are obsessed with rankings.

It is beyond doubt that ranking serves as one of the performance indicators to measure university’s quality of excellence in teaching and learning, research, as well as international recognition. It is accepted as a yardstick to measure the performances and competitiveness of local universities, as an indicator for continuous improvement, and as a quality assurance since it enables universities to make their presence felt globally.

In addition, study shows that current and potential students consult university rankings to narrow their options in choosing the best university. There are hundreds of universities to choose from, and the higher the ranking of a university, the more likely it is to be chosen. A good ranking assures the students that they have made the right choice. Who doesn’t want to work with the best? Top industries also look at the best universities for them to work with as collaborators, thus good ranking is able to increase their trust in working with the best.

To be listed in the rankings, the universities must also show good performance in its graduate employability rate. In other words, they should be able to equip their students with skills, knowledge and competencies which could land their graduates with successful careers.

Prestigious universities like Harvard, Massachusetts Institute of Technology (MIT), Oxford and the National University of Singapore (NUS) are known for their outstanding quality and they do not disregard the importance of securing top position in rankings.

Despite the importance of rankings, it should not and would not be construed as the only beacon of standard for varsities because it may inadvertently imply that universities are subservient to the ranking metrics or methods. Academic community like Gerak and many more surely appreciate the complexities of university management which consist a plethora of missions to educate mankind while managing its resources.

Public universities particularly, continue to serve and contribute to the community and nation in all fields and stay true to their main goal which is to educate mankind in order to contribute to the betterment of family, community and country. The impact of many contributions especially on community, should assist with the improvement of rankings.

Nevertheless, let us not forget the basic, a university’s truest measure of reputation lies in its quality as perceived by students. University’s main purpose is to support students’ pursuit of their academic goals. In order to prepare students for jobs, universities have an obligation to look at rankings, internationalisation and marketing in the right context. With due respect, it would be premature to speculate the demise of university rankings at this juncture, or even in the near future.

However, while recognizing that university rankings are here to stay, we must be aware of their many limitations, their intended and unintended biases, and their convenience-based usage by institutions and other parties. They cannot be the one and only measure of excellence.

To put it briefly, the public can rest assured that universities are not obsessed with rankings. As mentioned earlier, rankings provide a yardstick to measure universities excellence and sharing the ranking news of achievement does not indicate obsession but instead sharing the joy of Malaysia’s success in the eyes of the world.

In the event that the Ministry of Education decides that universities no longer need to look at rankings, a consensus has to be reached as to what will be the substitute measure of excellence. A local rating such as MyRa and SETARA can be further improved and used as guidance and reference by all parties. Hence, it is our shared responsibility to maintain the quality and excellence of our education system regardless of the yardstick that we use to measure excellence. 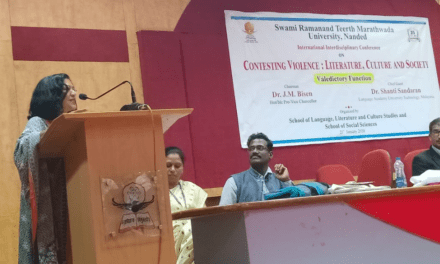 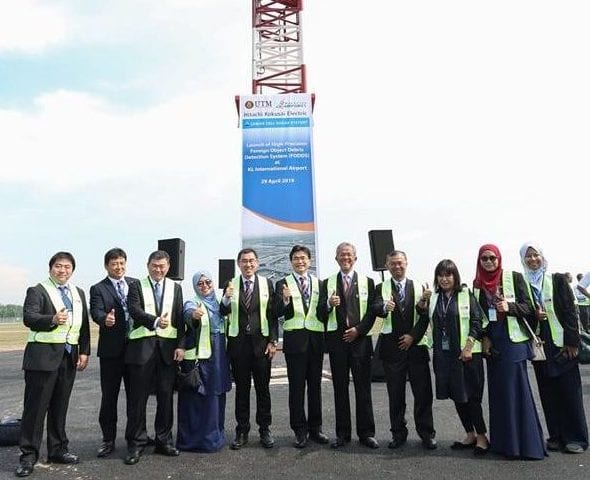 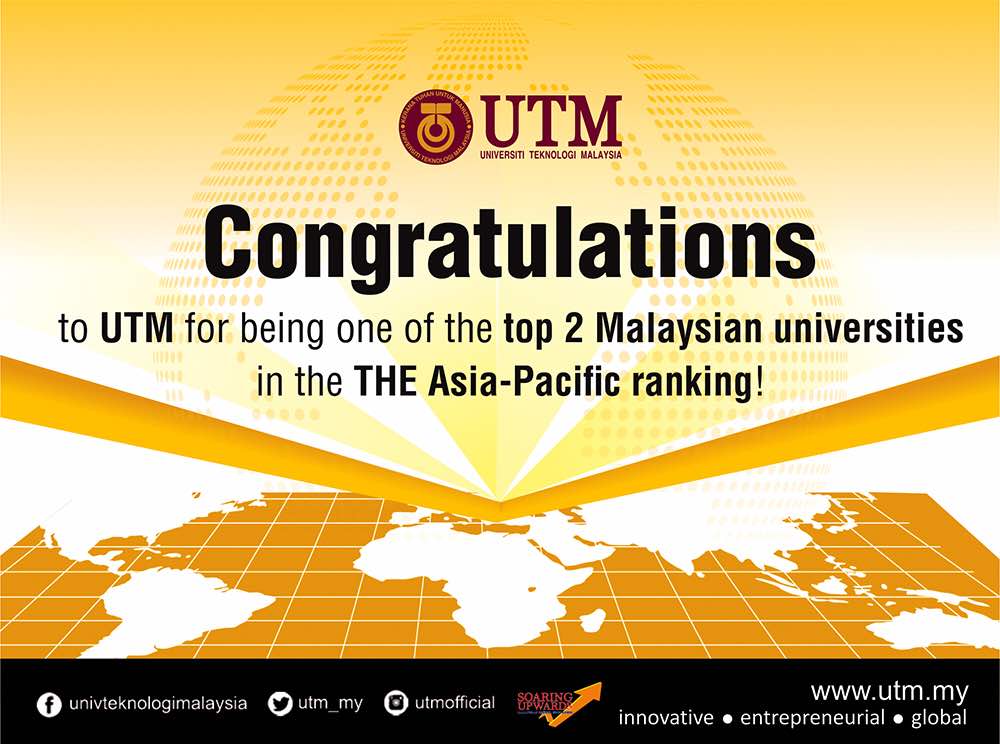 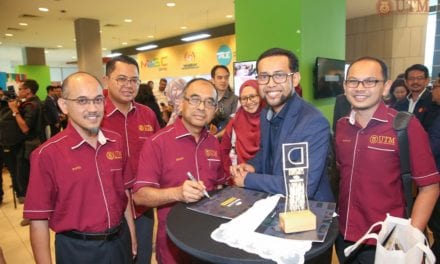