UTM Spin-off Company attracts millions of Ringgit worth of investments 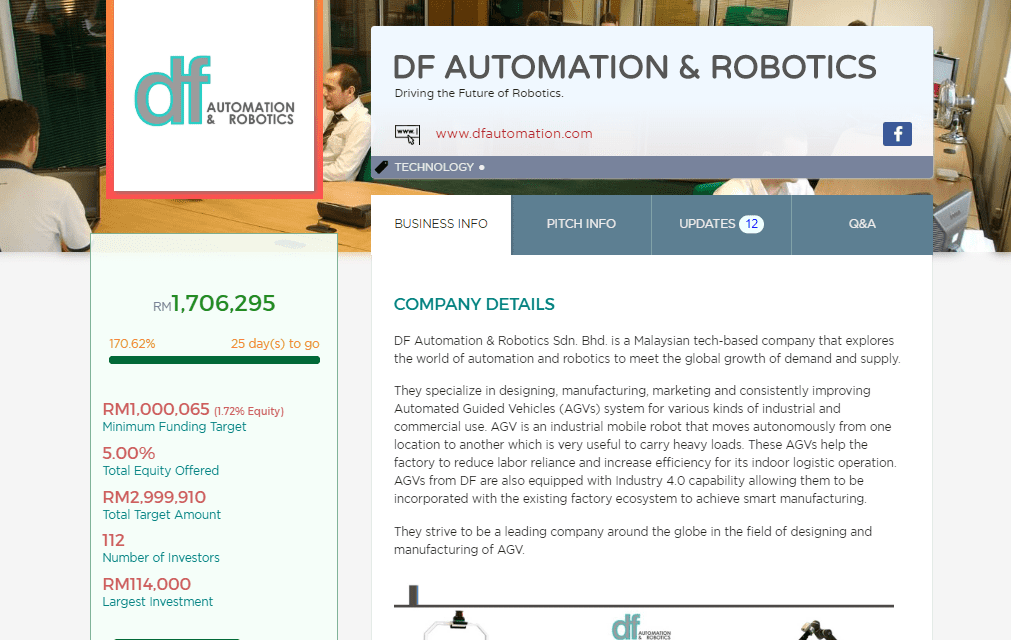 “DF has launched Equity Crowd Funding (ECF) campaign on pitchIN on 15th July 2019 and within days we have reached our minimum amount of funding of RM1million. They are still accepting investments till RM3million target by 15th August 2019.

“ECF is regulated in Malaysia by the Securities Commission (SC) and it is open to both local and foreign investors. Positioned as long term investments, investors get shares in the companies they invest in,” said Dr. Yeong.

According to Dr. Yeong, pitchIN is Malaysia’s leading ECF platform. It has raised over RM33 million for 32 companies to date. pitchIN was authorized by the Securities Commission to run an ECF platform.

“DF will use the funds to expand our business, focusing in South East Asia for the coming year. Next year, DF will shift its focus to Europe and the US markets. DF also plans to list its company by 2022 in the ACE market with target forecast valuation of RM200million.

“DF is one of a good examples of outcome from UTM to provide a truly global innovation product with high entrepreneurship mindset,” said Dr. Yeong.

Founded by Dr. Yeong with his two ex-students, Mr. Ricky Yap and Mr. Tan Ping Hua back in 2012, DF is one of the fastest-growing robotics companies in this region. Along with its vision ‘Driving the Future of Robotics’, DF designs and manufactures Automated Guided Vehicle (AGV) for various industries from Food and Beverages (F&B) to warehouses.

DF’s core product known as NavWiz is a software enhanced with Artificial Intelligence (AI) and user-friendly functionalities for the ease of programming its AGV model. Currently, DF has several AGV models in the market which are Zalpha, Suki, Titan and SGC.

DF has exported its products to a few countries including Singapore, Thailand, Indonesia, India, Philippines and Mexico. 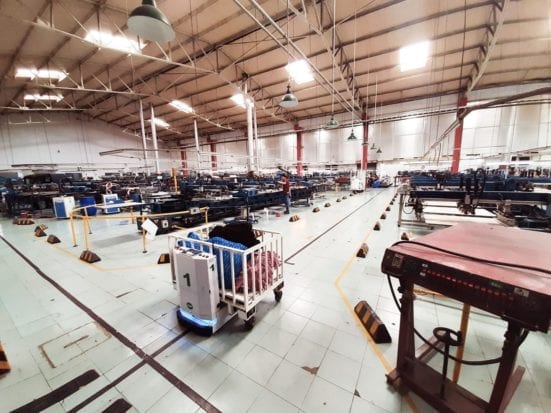 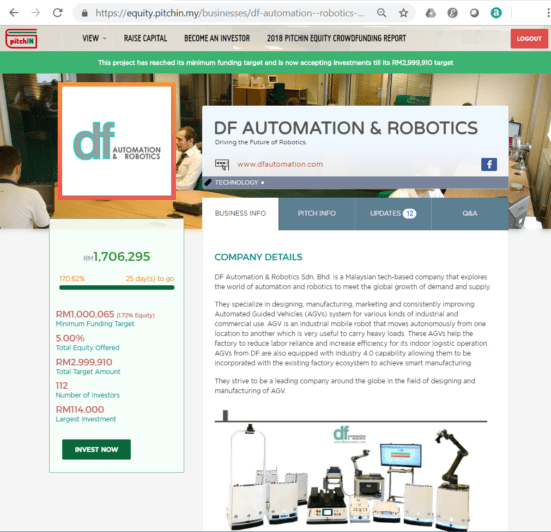 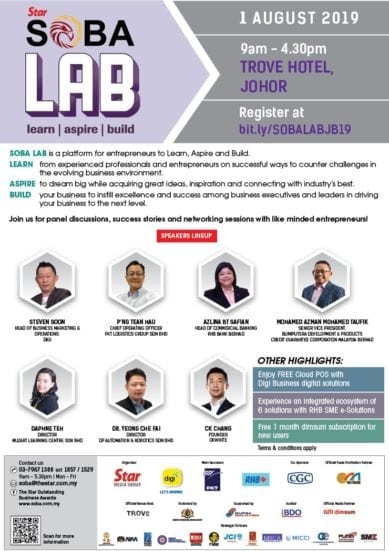 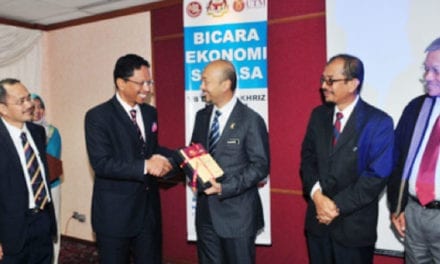 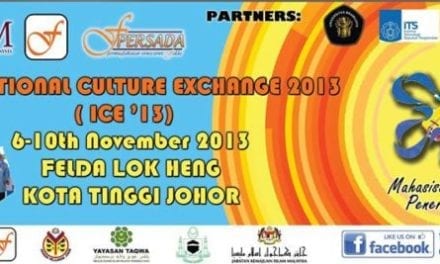 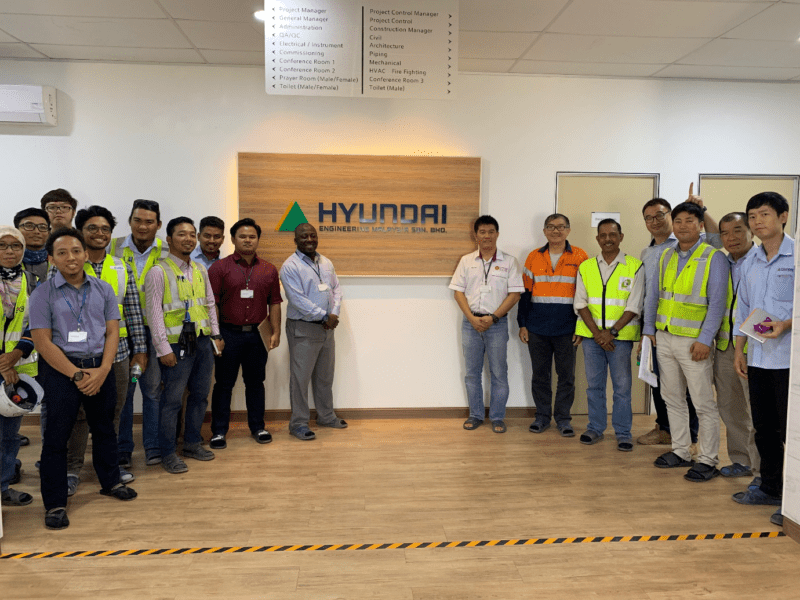 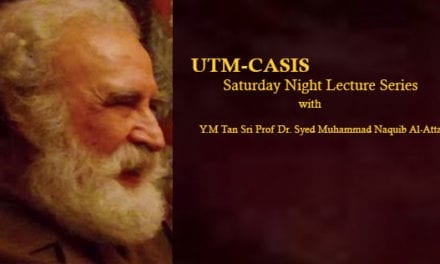