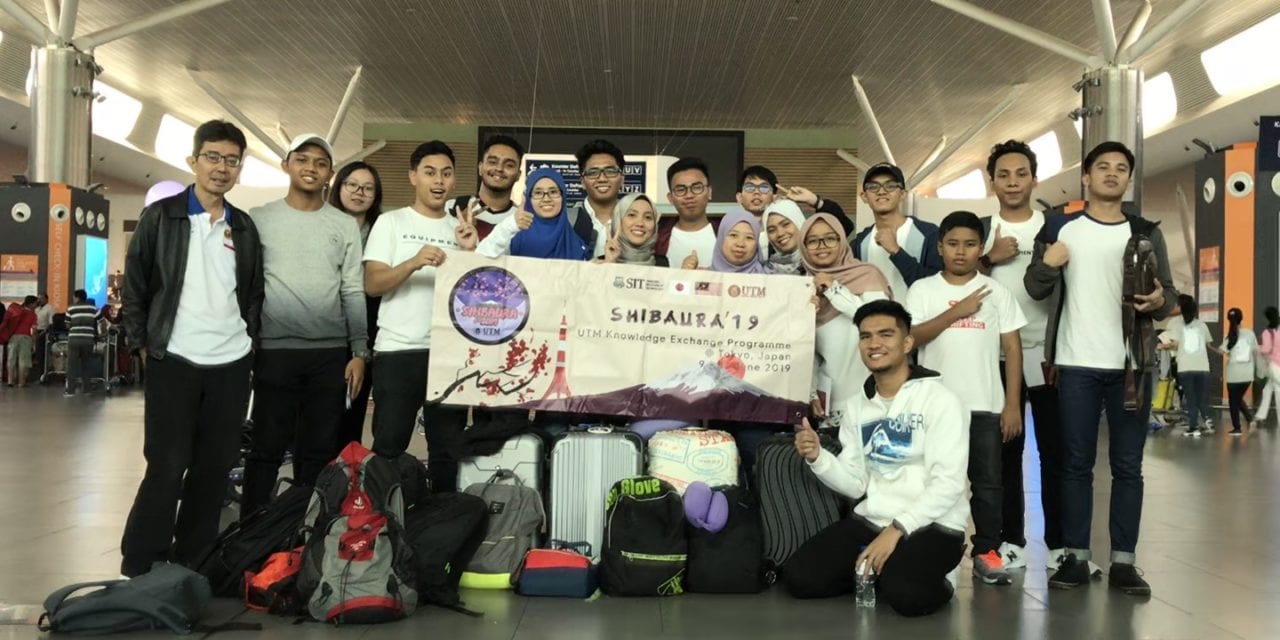 During the program, Malaysian students were mixed with Japanese students to form seven groups in total. They were given a task to come out with Internet of Things (IoT) projects in four days, June 10-13, 2019 and presented their projects on June 14, 2019. The projects were evaluated by lecturers from the Department of Information and Communication Engineering, SIT, Dr. Nurzal Effiyana Ghazali and Dr. Rashidah Arsat. The list of the projects were Senior Heroes, Noise Detector System, Common Sense OOTD, KitCat Dispenser, Smart Trash Bin, Accident-Free Device and Smart Alarm Clock. The best project was awarded to the Smart Trash Bin group . 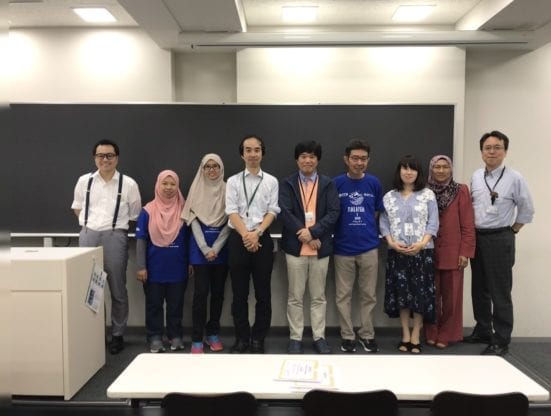 Besides the IoT project, our students experienced attending the Yukata workshop where they learned how to wear Yukata from the beginning. In addition to the cultural program, UTM students introduced the Malaysian traditional games such as Zeropoint, Teng-teng and Gasing. The UTM students also performed Zapin Parit Mastar – a traditional dance, during the closing ceremony. 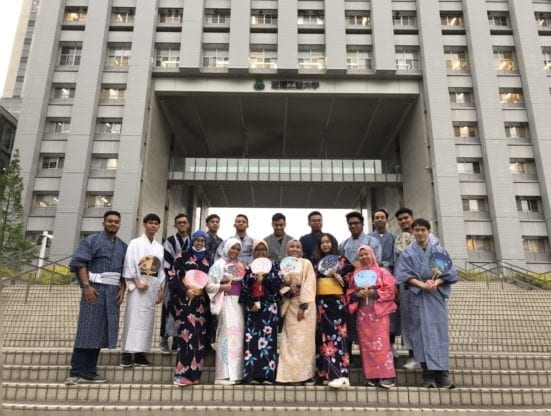 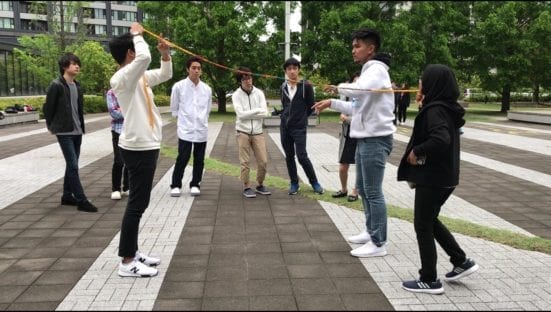 Figure 5: During the traditional game 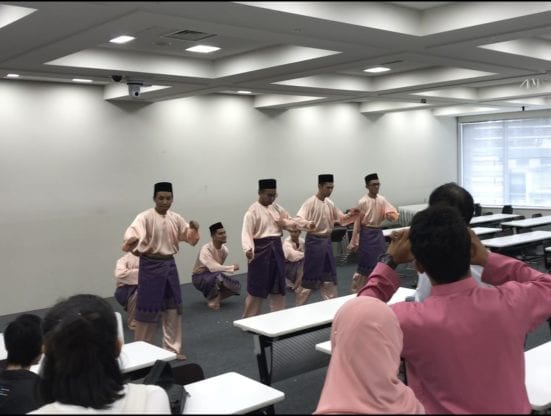 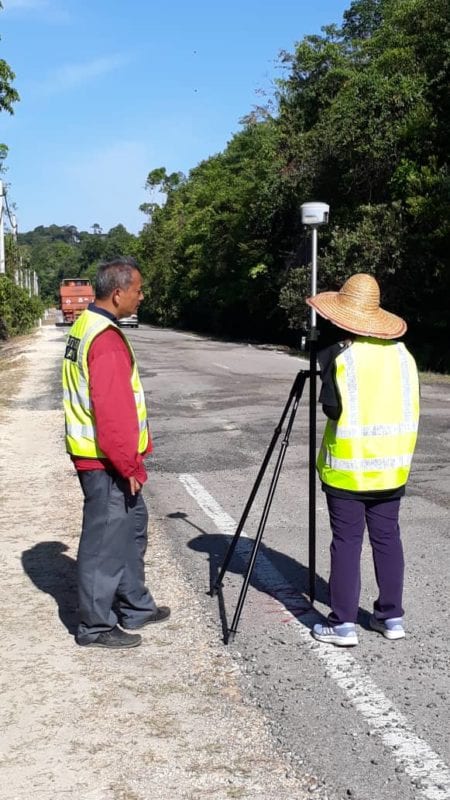 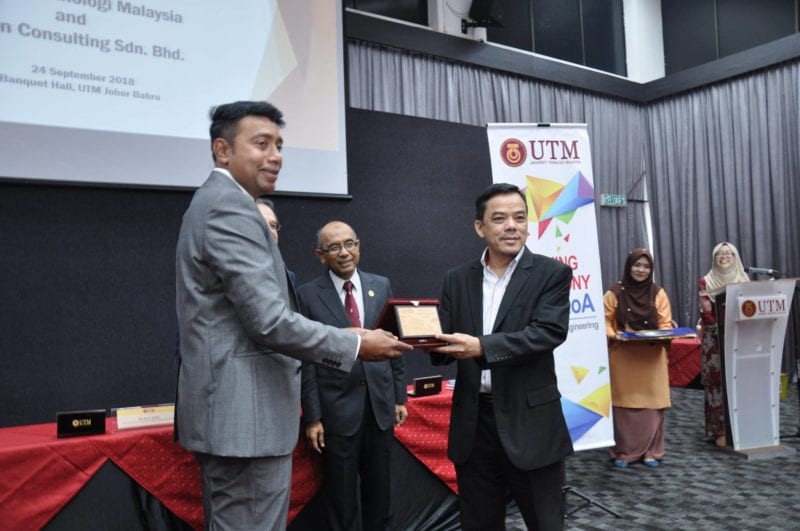 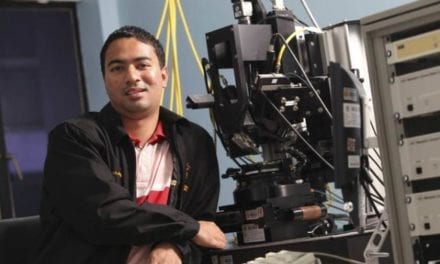