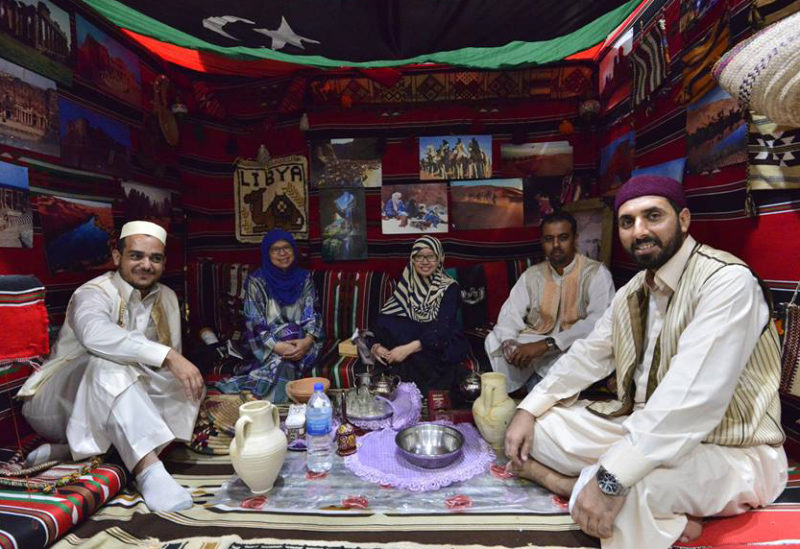 JOHOR BAHRU, 8 April 2019 – The International Student Society (ISS) of Yemen, Syria and Libya with the collaboration with UTM International had organized the Arabic Culture Day 2019.
The cultural exhibition one-day programme was held at Dewan Sri Perdana, Kolej Perdana, Johor Bahru campus. The Programme Director, Maneq Al-Asaadi said that representatives from eight Arab countries participated in this programme.
“They were representatives from Saudi Arabia, Yemen, Jordan, Syria, Libya, Palestine, Iraq and Egypt, and they share the same objective of  bringing the Arab culture to the outside world.
“In this programme, we have two sessions – one was held during the day and another one during the night. The day session consisted the exhibition, food testing and culture exhibition of each participant’s country,” he said.
Maneq further said  that the night session showcased the traditional middle east cuisine, Arabic traditional dancing, singing and closing ceremony by the Deputy Vice Chancellor (Student Affairs), Prof. Dr. Durrishah Idrus.
“Among the traditional Arabic cuisine that was served were Mandi Rice, Madhod Rice and other Arab traditional meals,” said Maneq.
The main intention of organizing this event was to promote the Arabic culture and food to the UTM and outside community. This programme was also in line with UTM’s internationalization policy which has been introduced since 2010.
The Associate Director (Student Services & Global Education Experience), Prof. Dr. Nor Haniza Sarmin attended the day session and she spent time visiting the different booths. 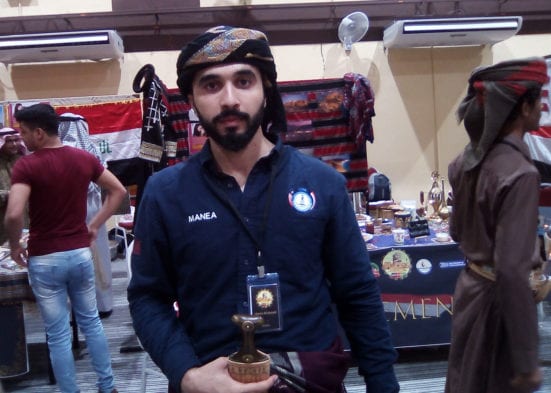 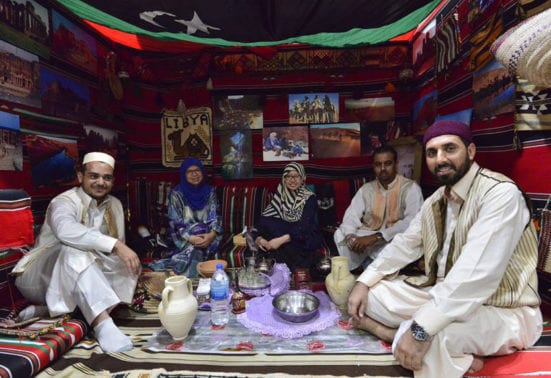 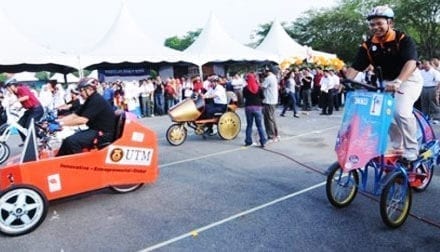 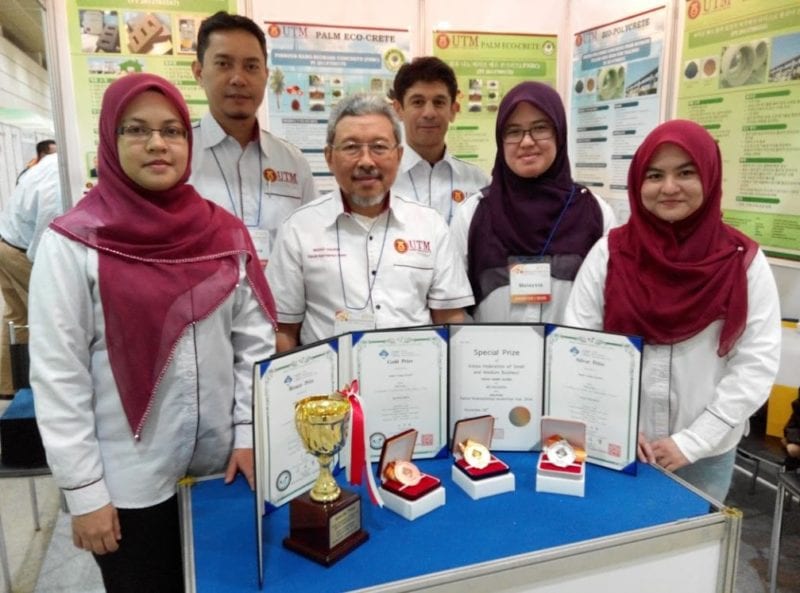 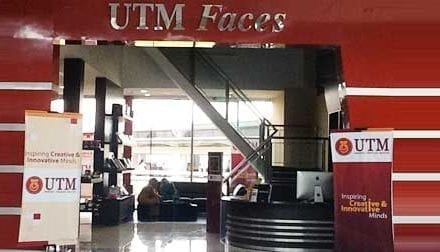