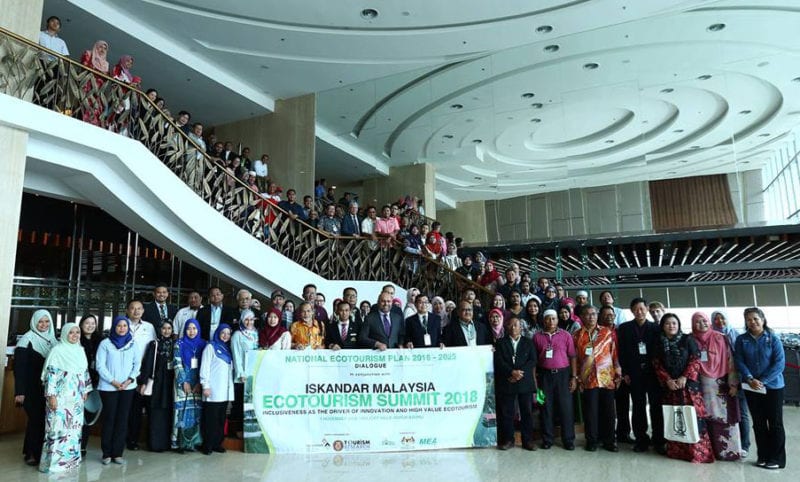 IMES2018 Chairman, Prof. Amran Hamzah said that the IMES 2018 was aimed at promoting inclusive governance and stakeholder collaboration as the key driver of high value ecotourism.

“Our main objective in organizing this IMES2018 was to stimulate discourse and facilitate mutual learning among stakeholders on the need for inclusive governance and collaboration in tourism development.

“We also intend to showcase success stories and best practices in the region related to inclusive, competitive and sustainable tourism besides building capacity and motivate local authorities development in their jurisdiction,” said Prof. Amran.

Paper No.2 was presented by the Head of Corporate Public Relations and Tourism Division, Majlis Perbandaran Taiping, Hanim Ramly followed suit with the third paper by the President of the Association for the Protection of the Natural Heritage of Malaysia (PEKA) and owner of Tanah Aina Eco-Resort, Puan Seri Shariffa Sabrina Syed Akil.

Since its foundation in 2012, the UTM TPRG has conducted over 70 research projects about tourism activity of Malaysia and international. 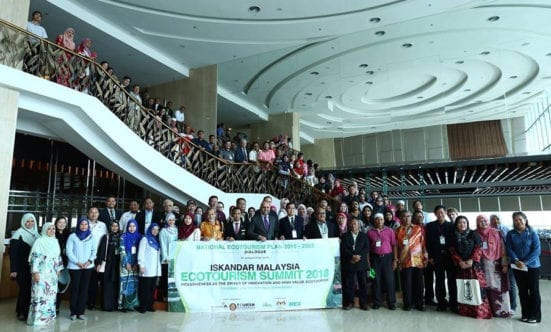 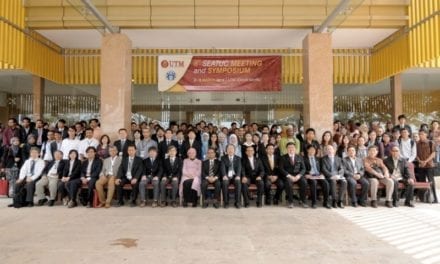 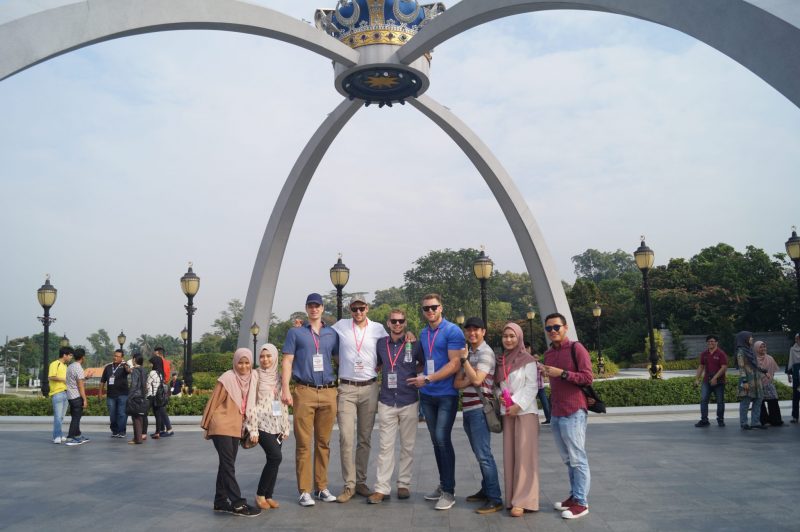 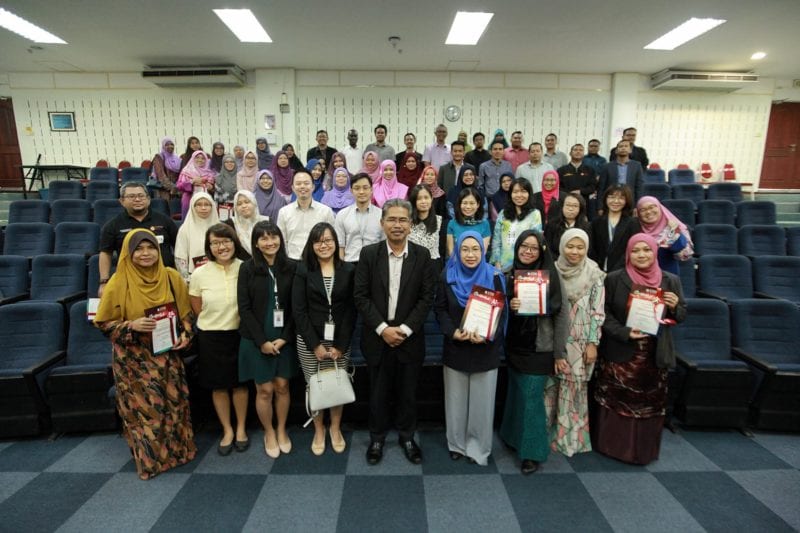 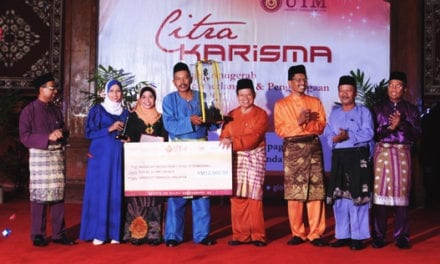