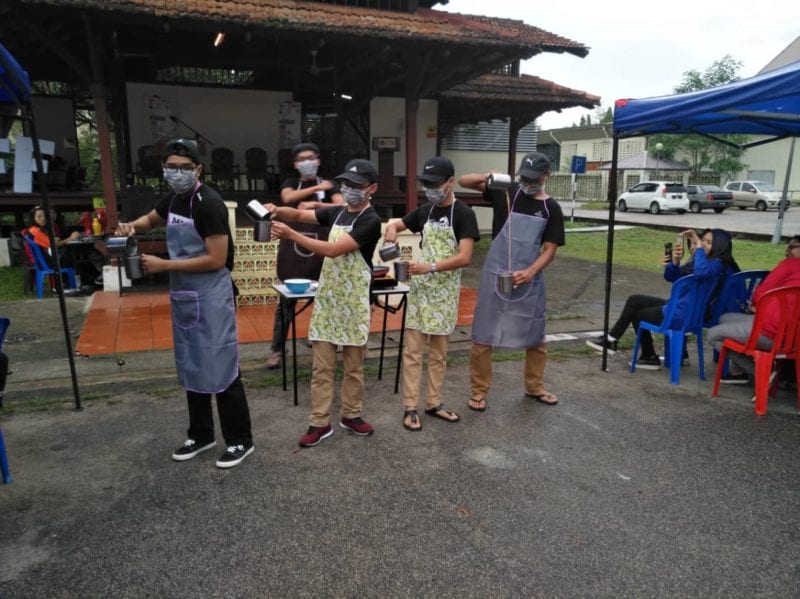 The MFF’18 Programme Director Devintharaaj A/L Kumar said that the programme was organized to introduce the variety of Malaysian cuisine to UTM local and international students.

“The theme for MFF’18 is “Celebrating the taste of Asia” which reflects the diversity of Malaysian cultural heritage of Malay, Chinese and Indian mixed ethnicity that directly and greatly influences the range of local culinary delights.

“It also showcases some influence of other Asian countries such as Thailand and Indonesia as well,” said Devintharaaj.

The MFF’18 programme was officiated by KTHO principal, Dr. Jasrul Jamani Jamian. The major objective in MFF’18 was to expose students to the diversity of Malaysian and Asian food.

“This food programme was also intended to educate students on nutritional health and to expose students to the world of management and effective leadership while projecting the good image of Kolej Tun Hussein Onn as organizer of the event.

The body fat test was conducted by the team of doctors and nurses from UTM University Health Care Centre.

“Dr. Aqilah Leela T Narayanan from Faculty of Biosciences and Medical Engineering (now known as Faculty of Science) was also invited as a speaker in the health diet talk slot.

“In order to attract more crowd, we have put the extra programme such as the colouring competition which involved the pre-school and primary school students besides singing, and traditional and modern dance performance by talented residence of KTHO,” said Devintharaaj. 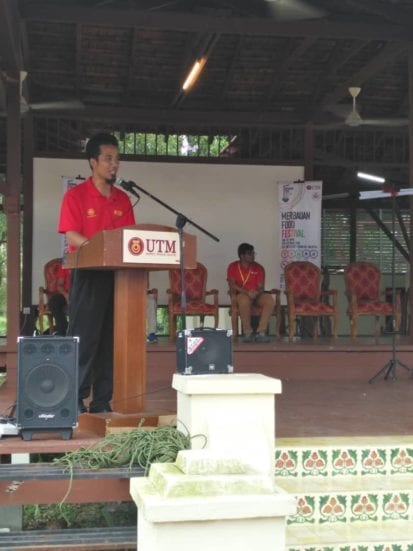 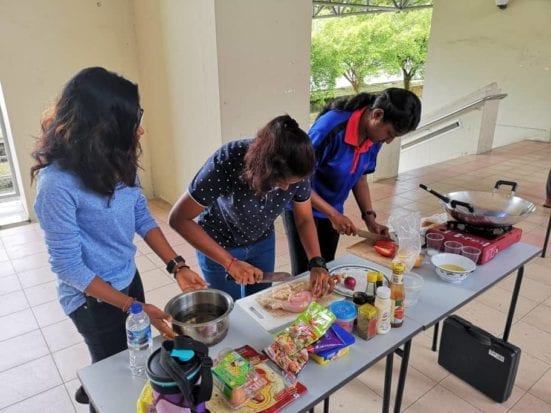 The cooking competition of MFF’18 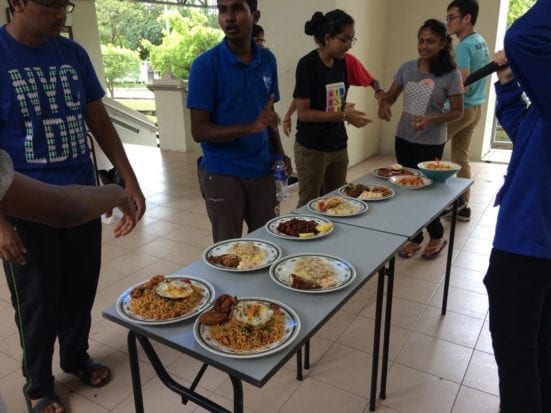 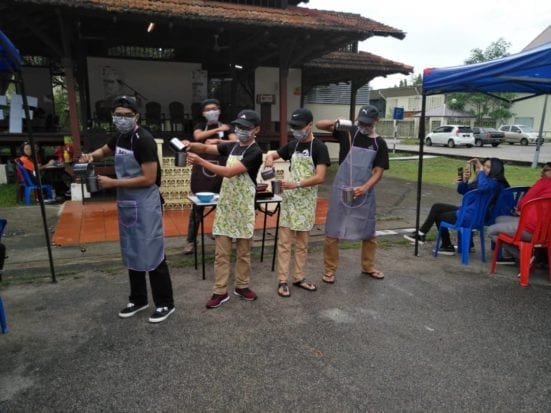 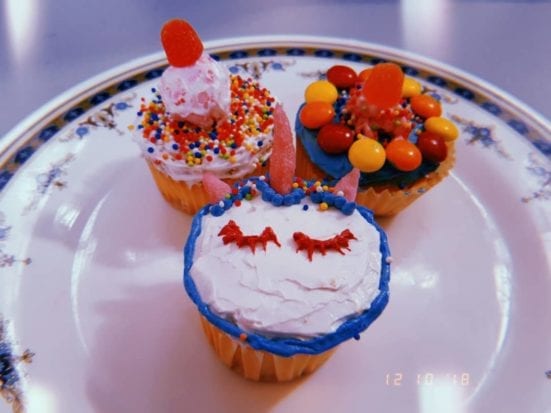 Sincere Appreciation and Gratitude from VC 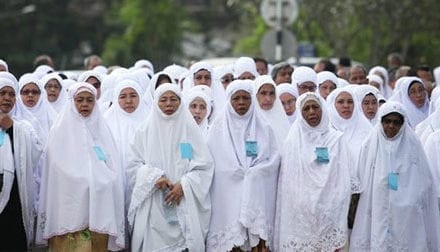 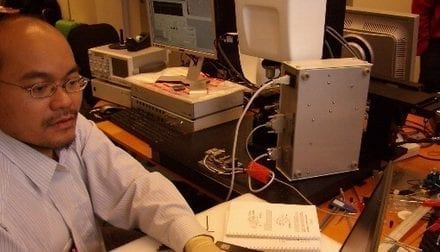 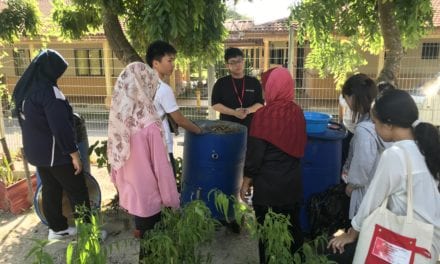