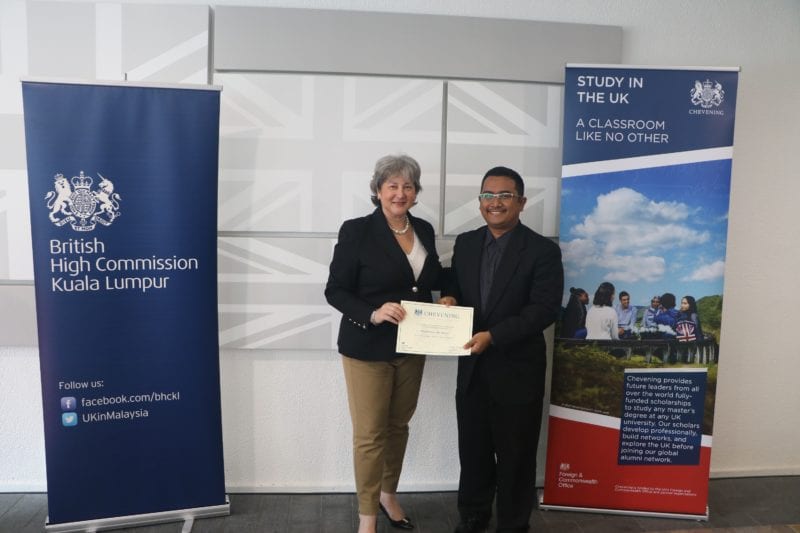 KUALA LUMPUR, 8 August 2018 – Commander Ir. Khairul Nizam Mansor, a former Akademi Tentera Malaysia (ATMA) student was being selected as the recipient of the British Government’s prestigious Chevening Scholarship for the 2018/2019 academic session.
Khairul Nizam who currently serves the Royal Malaysian Navy (RMN) Engineering Department with the rank of Commander, graduated with a Bachelor of Mechanical Engineering (Marine) in 2002.
He received the scholarship with another UTM alumni, Rebecca Loo Wen Ching whose graduated with Bachelor in Computer Science (Software Engineering) in 2013. Both of these alumni were among 45 other Malaysians who are about to pursue their postgraduate studies in the United Kingdom in 2018 with the same scholarship.
British High Commissioner to Malaysia Vicki Treadell said Malaysia’s growing appetite for higher education in the UK was reflected in the increase in Chevening Scholarship applications.
“We received 754 applications for the 2018/19 academic session compared to 701 applications received last year. For the 2019/2020 session, we are expecting to receive up to 800 applications. As for the 2018/2019 session from 754 applications, only 45 were selected,” she said.
Vicky was saying that after the certificate handing ceremony to the 45 selected reciepients of the Chevening Scholarship for 2018/2019 academic session held at the British High Commissioner Residence, Jalan Langgak Golf, Kuala Lumpur.
She said Malaysia received one of the highest number of Chevening Scholarships per capita in the world.
“Three scholarships have been awarded to individuals who will be studying climate change/sustainable development and the environment — essential subjects for the future wellbeing of our world.”
There are about 19,000 Malaysians studying in the UK and another 79,000 students studying for a UK qualification in Malaysia.
Khairol Nizam, 39, was born in Kedah on March 22nd 1979 and is currently holding the post as Head of Naval Architect and Marine Engineer Department, Littoral Combat Ship (LCS) Project Office, Ministry of Defence, Kuala Lumpur.
He will be leaving to the University of Chester, Liverpool studying in Master of Science (Engineering Project Management) for 13 months until October 2019.
The Malaysian Armed Forces has established ATMA in 1995 with the collaboration from Universiti Teknologi Malaysia (UTM) with the objective of producing graduate officers to serve the armed forces.
In November 10, 2006, ATMA’s responsibility was recognized and further given a boost when it was upgraded to university status creating the current National Defence University of Malaysia or Universiti Pertahanan Nasional Malaysia (UPNM). 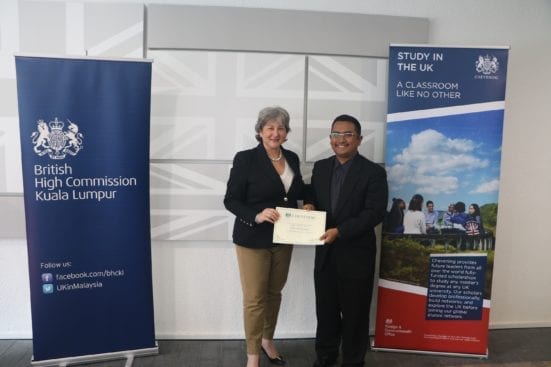 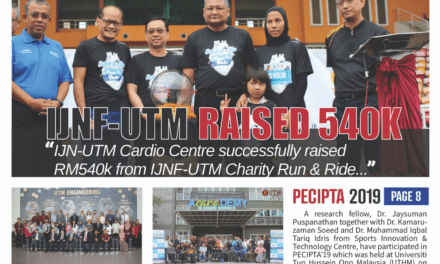 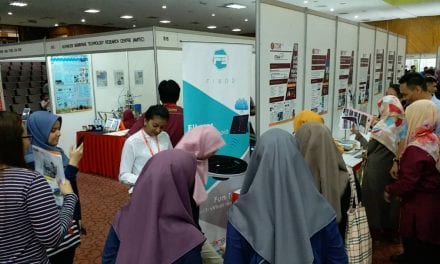 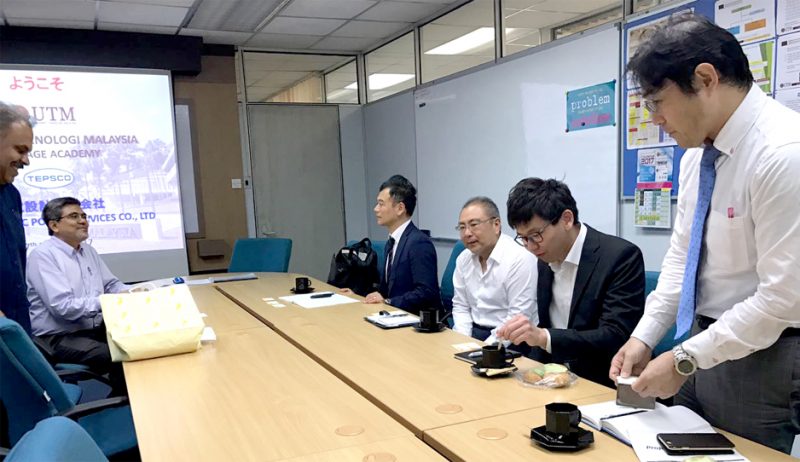