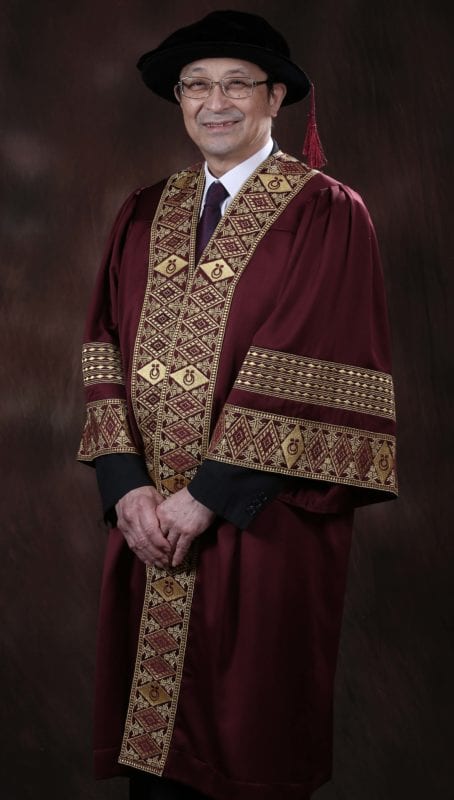 The President of the University of Tsukuba, Professor Kyosuke Nagata was awarded the Honorary Doctorate of Higher Education from Universiti Teknologi Malaysia (UTM).

Under his leadership, the University of Tsukuba aims to be an open university, creating a flexible education and research organization as well as having a new university system that would meet the needs of the next generation.

Evidence of strong vision and leadership at the global level has resulted in the University of Tsukuba being selected as one of the Top Global Universities by the Japanese Government. Prof. Nagata has facilitated the realization of Tashkent University Innovation Centre (2015), a new technical university based on the Japanese curriculum in the Turkmenistan Academy of Science in 2016.

Prof. Nagata is actively involved in various academic and professional associations, including the Chairman of the Board of Directors, United States-Japan Research Institute (2017- current), and Japan Association of National Universities (2014- current).

Prof. Nagata started his career as a research fellow at the Memorial Sloane-Kettering Cancer Institute in the U.S before becoming an Assistant Professor at the School of Bioscience and Biotechnology, Tokyo Institute of Technology (1991-1999), and Professor at the Institute of Basic Medical Science, University of Tsukuba (2001-2003).

For his excellent work and significant contributions to the academic and research work, he was awarded an Honorary Doctorate by the Russian-Tajik Slavonic University (RTSU), Tajikistan in 2015. He was also awarded the Sugiura Award from the Japanese Society for Virology in 1993. 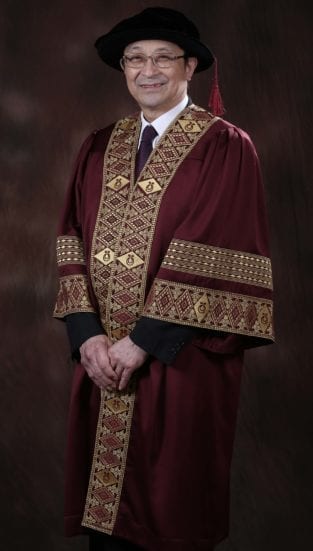 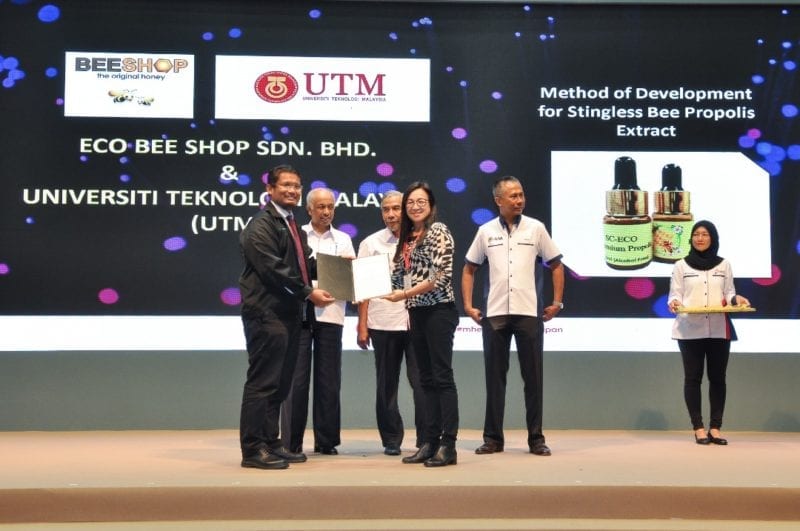 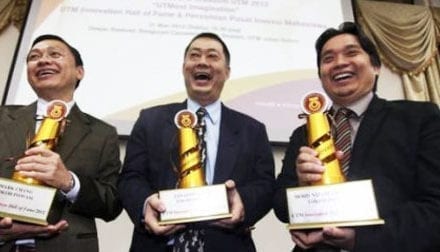 Dr Muhammad Najib re-elected as the Board Members of PRRES