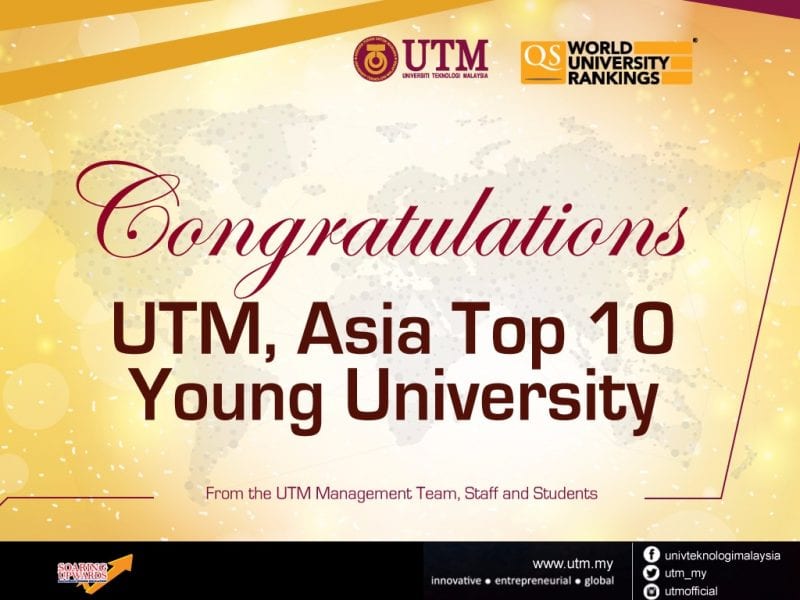 Unsurprisingly for a continent of its size, Asia has a large number of universities to choose from, with a significant number included in the QS World University Rankings® 2018. While many prestigious Asian universities date back to the 19th or early 20th century (if not before), the region is also home to many fast-rising young institutions.

In fact, Asia boasts six uninterrupted places at the top of the QS Top 50 Under 50 2018, which showcases the world’s top universities under 50 years old.

A total of 21 young universities in Asia are included in the Top 50 Under 50, more than any other region. This includes universities from across the continent, in both the far east and the far west of Asia, including countries such as Israel, the United Arab Emirates and Qatar. Out of all the Asian countries featured, Hong Kong and Malaysia each have the most entries (four each), with all but one of Hong Kong’s representatives appearing in the top 10.

UTM is ranked at number 10 in the list of top 10 young universities in Asia in 2018, 21st in the Top 50 Under 50 and 253rd in the world this year. A research-intensive university, UTM was established in 1972 and specialises in engineering, science and technology. It is located in Kuala Lumpur and Johor Bahru and aims to be a world-class centre of academia and technological excellence. 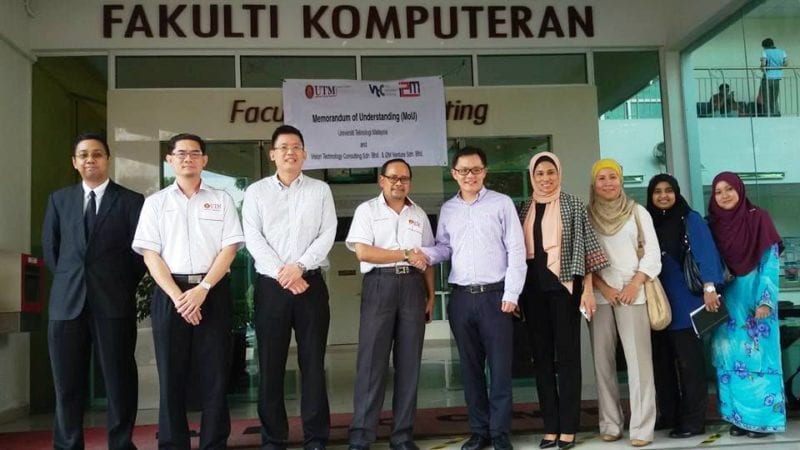 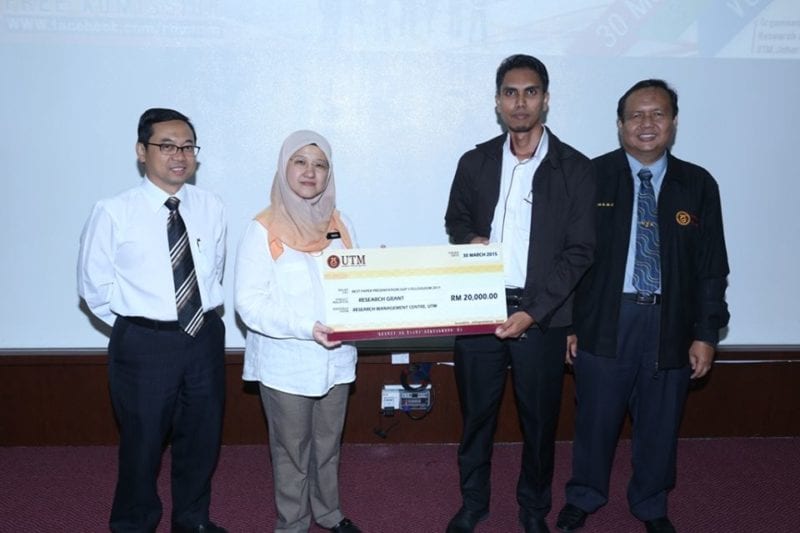 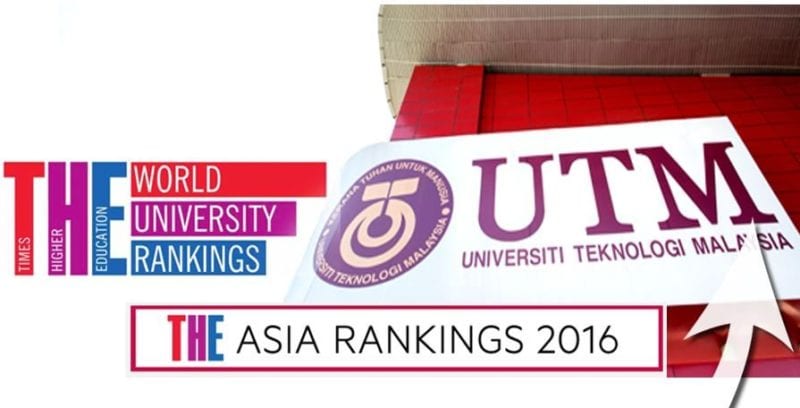