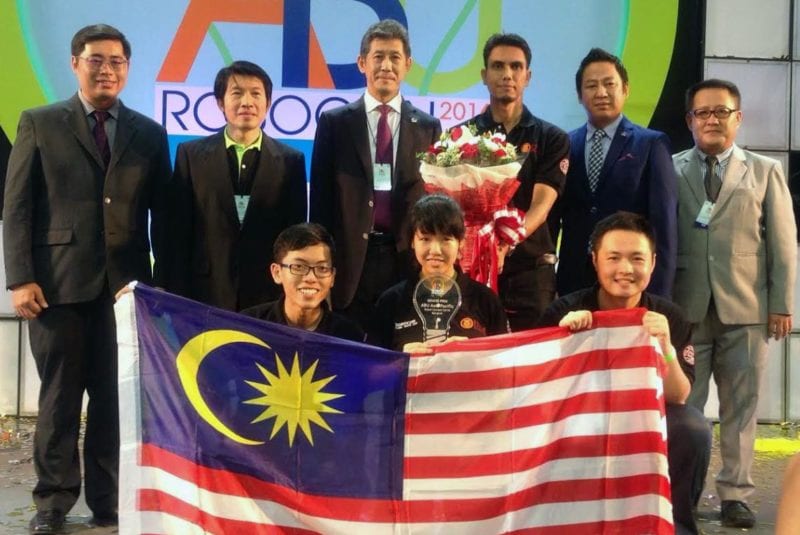 In the final match held at the Indoor Huamark Stadium last Sunday, Malaysia defeated five-time champions China to make history winning the competition for the first time since it was introduced in 2002.

In the competition, Malaysia beat India in the quarter-finals and Indonesia in the semi-finals to meet China, who had beaten Vietnam and Japan.

Team manager Ir. Dr. Mohd Ridzuan bin Ahmad from FKE said the success of defeating China, represented by Northeastern University, who had an impeccable track record in the competition, was a special gift to all Malaysians to mark the 59th anniversary of Malaysian Independence.

In all matches, the team managed to complete the tasks in the game known as “Caiyo”. With this victory, the team proved that Malaysian students in general, specifically UTM students, were able to compete and be recognised on the world stage.

A total of 17 teams from 16 countries competed to be the winners of Asia’s premier robotics competition.

The theme changes every year and this year, the theme was ‘Clean Energy Powering the World’, which was introduced by the host country Thailand. ABU ROBOCON introduced in 2002 is an annual robotics competition, that aims to become a platform for the development of autonomous robots to help humans (residential and industrial) in their daily lives. Dr. Ridzuan Ahmad (standing third from right) with UTM team after the closing ceremony of ABU ROBOCON 2016 at Bangkok, Thailand 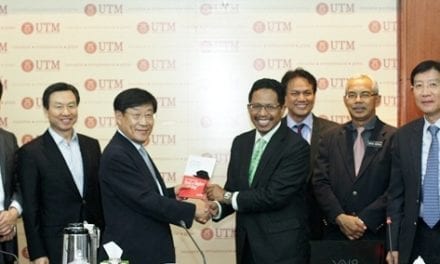 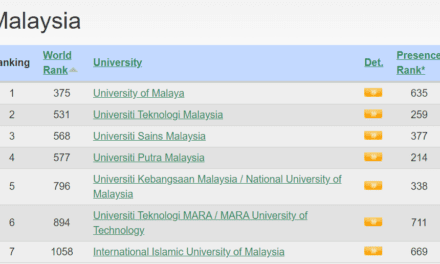 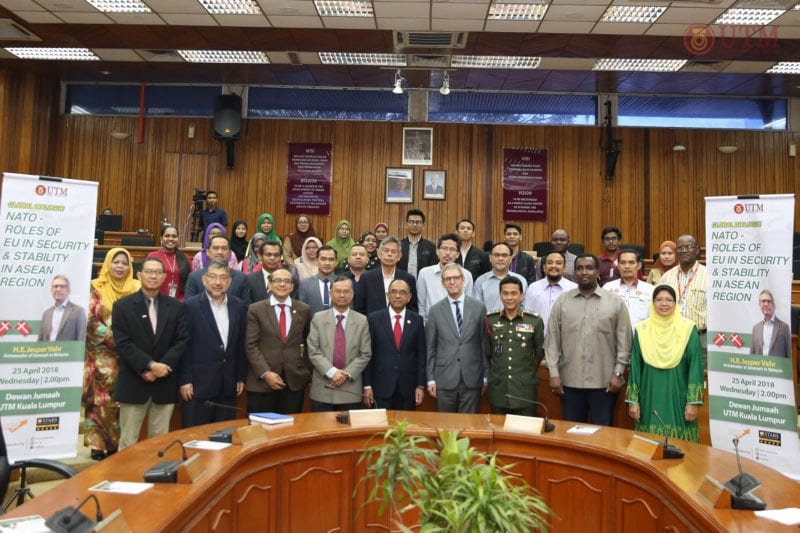