JOHOR BAHRU, 18 October 2016 – The Chairman of the Council of Professors of Universiti Teknologi Malaysia (UTM), Prof. Dato’ Dr. Ahmad Darus has been appointed as Chairman of the National Professors Council (MPN) UTM Chapter for a period of two years with effect from 1 June 2016.
Prof. Ahmad previously held the positions of MPN Chief Cluster for Engineering, Technology and Built Environment for two terms starting 1 April 2010 until 31 March 2012 (first term) and 1 April 2014 to 31 March 2016 (second term).
Speaking at his office today, Prof. Ahmad said there were two emphases that will be conducted in accordance with his appointment as Chairman of the MPN UTM Chapter.
“There are two important things that I would have earned during the period of this appointment which are to screen any national issues that require the expertise of UTM professors and to highlight our professors’ expertise needed for national development.
“I will also try to coordinate activities with MPN Headquarters at the Prime Minister’s Office (PMO) and MPN UTM Chapter including bringing forth any issues or problems that require the expertise of UTM professors,” he said.
In order to facilitate cross- expertise reference of UTM, Prof. Ahmad said he is currently trying to set up a UTM Professors’ Directory of Expertise.
“I’ve also met with the Chief Executive Officer of MPN, Prof. Datuk Dr. Raduan Che Ros to discuss various matters including setting up a standard format of Professors’ Expertise Directory that can be used in each university chapter.
“Also included in the scope of the discussion is the establishment of MPN standard structure at each university for the purpose of facilitating the establishment of this council,” he said.
Therefore Prof. Ahmad hoped that professors at UTM can provide appropriate assistance if requested by the country to share their expertise.
“As Chairman of MPN UTM Chapter, I hope to be able to move all our professors to help accomplish MPN activities at the federal or state level. With this effort, I also hope that all UTM professors will come forward to help this country if needed,” he said. 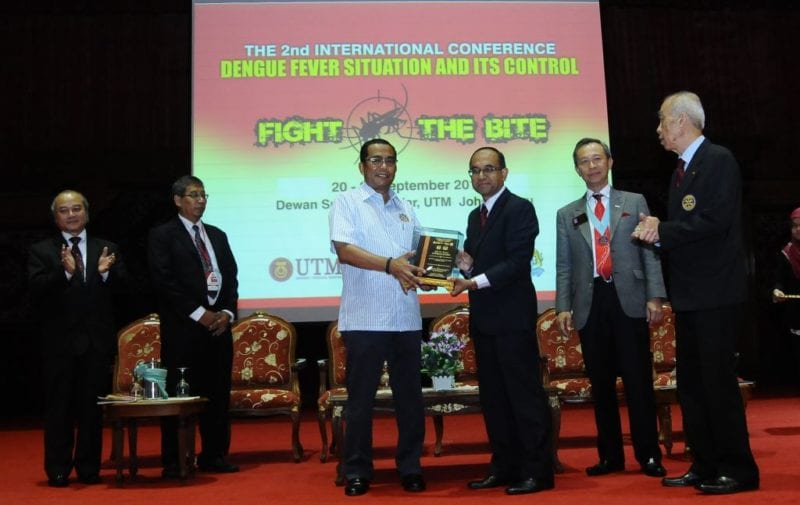