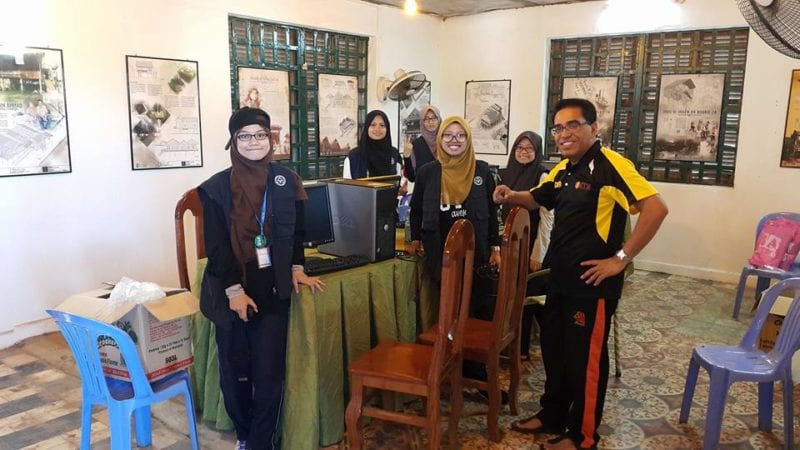 PHNOM PENH, 11 September 2016 – A group of 23 students from Universiti Teknologi Malaysia (UTM) has been involved in a community service programme known as ‘Community Outreach Cambodia 2016 ‘or CAMCO’ 16 in Cambodia.

Organized by the Association of Professional and Administrative Officers of UTM (PERTISAS) in collaboration with Yayasan Salam Malaysia and the Johor State Cheerful Family Organization (PEKA). This activity was also one of the main programmes of Kolej Tun Hussein Onn (KTHO) conducted by the Committee of Students of the college.

PERTISAS Secretary, Azri Hohad said the program was carried out with the aim to foster the spirit of humanity among undergraduates such as volunteerism, a helpful attitude, as well as to expose the students to life outside their comfort zones.
“Through this programme, UTM students can be educated so that they not only excel academically but have a noble personality.

“In addition, this activity can also help ease the burden of the less fortunate as well as educate and change the mindset of the local community to be always eager to make a change and to not be selfish,” he said.

“The human capital development activities such as conducting Malay and English language classes by UTM students were also carried out during the CAMCO ’16 programme including the contribution of computers and information technology accessories to these people.

“Computers donated were placed in the information gallery so that local people can learn the latest subjects of the Information and Communication Technology,” he said.

A circumcision activity was also carried out with the assistance from the UTM Health Centre medical personnel and in conjunction with the Eid al-Adha celebration which fell on 12 September 2016, the distribution of sacrificial meat to the villagers were also carried out.

The programme also received donations from UTM staff who intended to make the sacrifice and endowed such facilities such as writing desks, well pumps, water tanks, school supplies and paint. Conducting a sacrificial activity during the holy Eid al-Adha celebration. The CamCo’16 team taking a photo group before leaving Cambodia 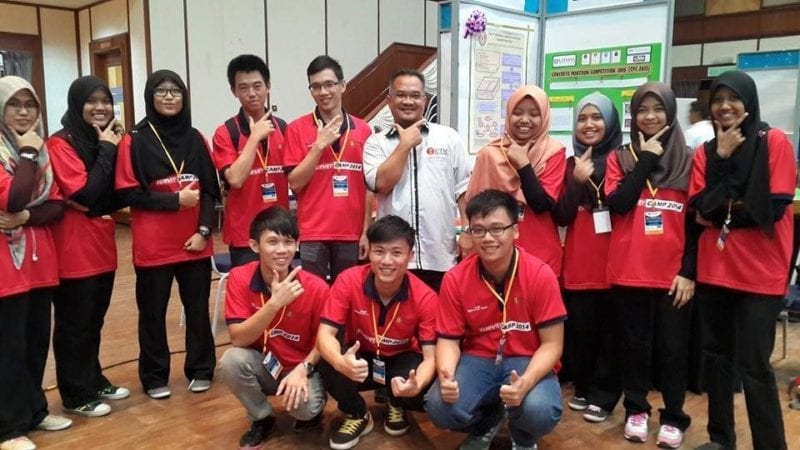 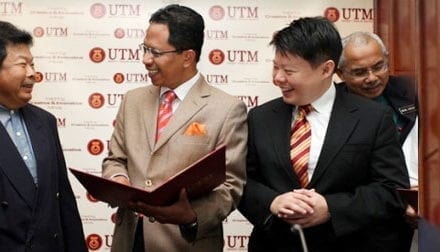 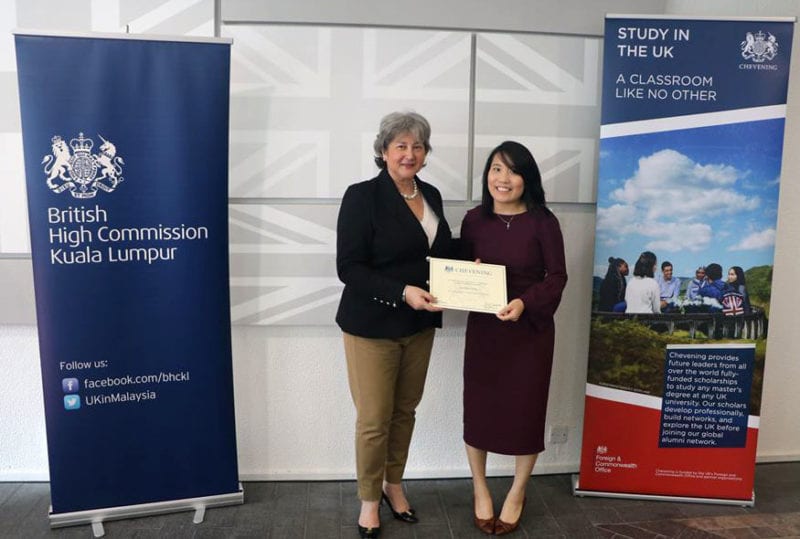