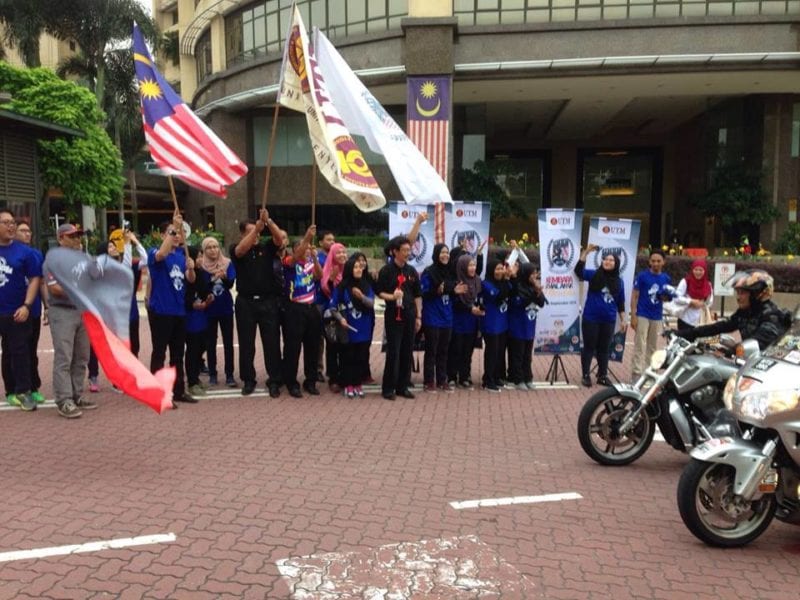 He said the convoy will stop at several destinations such as Putrajaya Federal Territory, Penang, Terengganu, Johor and the Federal Territory of Kuala Lumpur on an approximate 2074.7 kilometer route.

“The real objectives of PATRIOT’16 was to get the financial resources to fill the Heroes Fund, to organize Jalur Gemilang waving together with Health Awareness campaigns and Short-Term study of Patriotism.

“In addition, we also conducted outreach programmes such as approaching and fixing the armed forces veterans’ houses with the collaboration from IM4U,” he said.

Muhammad Athir said that they were also trying to set a record for the longest Malaysian flag with hands prints with more than  a 1 kilometer cloth contributed by Setiawangsa Member of Parliament (MP), Datuk Ahmad Fauzi Hj. Zahari.

“Local communities at the every stopover destination such as Bagan Datoh, Kepala Batas, Setiu and Rompin can put their hand prints on the cloth provided.

“The flag will be on display at UTM Johor Bahru campus for public viewing when we get there later on 18 September 2016,” he said.

PATRIOT’16 aimed at instilling patriotism among Malaysians and encourage the waving of the Jalur Gemilang in conjunction with the 59th Merdeka Month celebration of Malaysia. 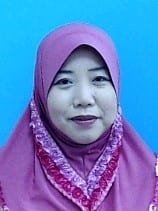 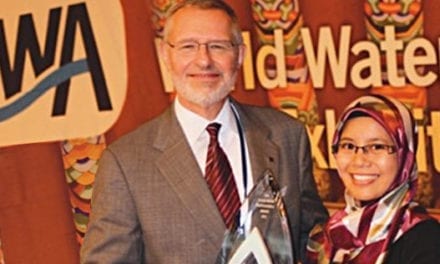