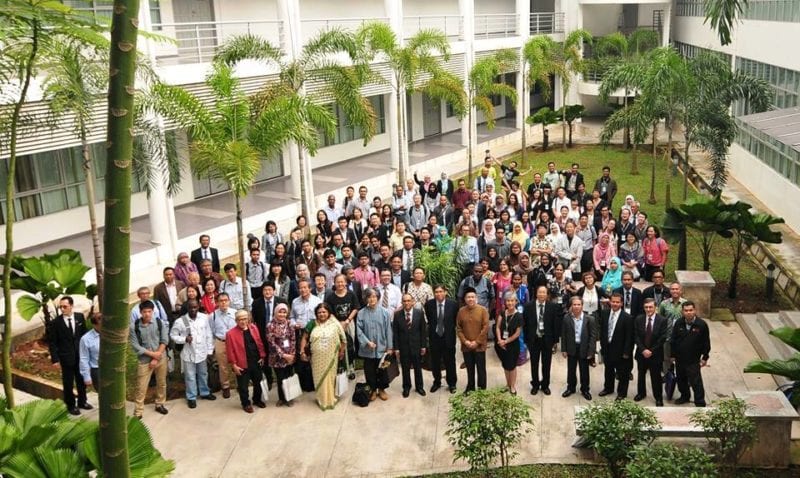 JOHOR BAHRU, 12 August 2015 – The Department of Urban and Regional Planning, Faculty of Built Environment, Universiti Teknologi Malaysia (UTM) in collaboration with the Asian Planning Schools Association (APSA) has organized the 13th International Congress of Asian Planning Schools Association (APSA) 2015.
The three-day seminar was officially launched by the UTM Vice-Chancellor, Prof. Dato’ Ir. Dr. Wahid Omar at the Seminar Hall, Faculty of Built Environment, UTM Johor Bahru.
Prof. Wahid in his officiating speech said that through APSA 2015, UTM has taken the lead in contributing towards formulating an Asian Urban Agenda that will guide planning education and practice in Asia into the 21st century.
“The formulation of an urban agenda that is specifically Asian is crucial in anticipation of the unique issues and an unprecedented level of urbanization is Asia in terms of diversity, intensity, complexity and authencity.
“Hence, the 2015 congress theme which is ‘Towards an Asian Urban Agenda: Planning Asian DiverCITY, IntenseCITY, ComplexCITY and AuthenticCIT’ is indeed apt” he said.
APSA 2015 attracted the participation of 250 international and local urban planning academics, researchers, practitioners and other related professions to intellectually and critically reflect upon the current state and future directions of Asian urbanization and planning as Asian cities face increasing economic, social and environmental challenges globally, regionally and locally.
The congress promises an exciting and stimulating exchange of knowledge and experience with a good spread of Keynote papers and 182 papers to be presented over the two days.
146 papers submitted were from international participants hailing from the United Kingdom, United States, Australia, Japan, South Korea, India, China, Taiwan, Singapore, Thailand and Indonesia among others.
“This bears testimony to the international and regional appeal of UTM and APSA as the platform for intellectual discourse on urban and regional planning,” said Prof. Wahid.
In hosting APSA, UTM stands alongside premier Asian universities that has hosted APSA congress including the University of Tokyo, Seoul National University, Tongji University, National Taiwan University, University of Hong Kong and the National University of Singapore.
The APSA International Congress is a prestigious biennial event held since 1993 where the host university is rotated among APSA’s 36 Member Planning Schools of major universities in Asia. 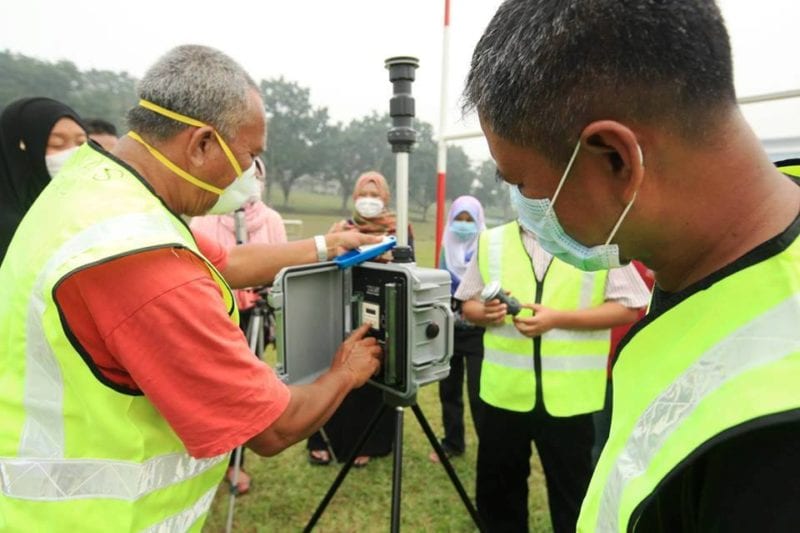 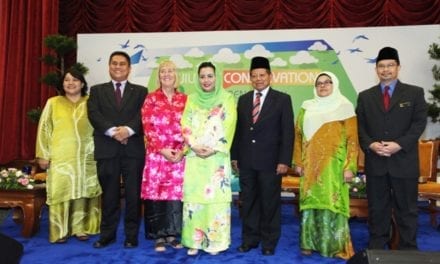 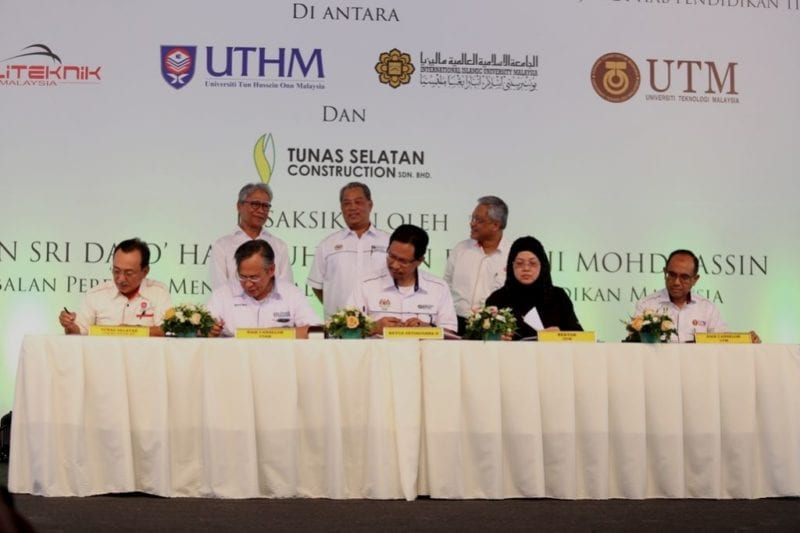 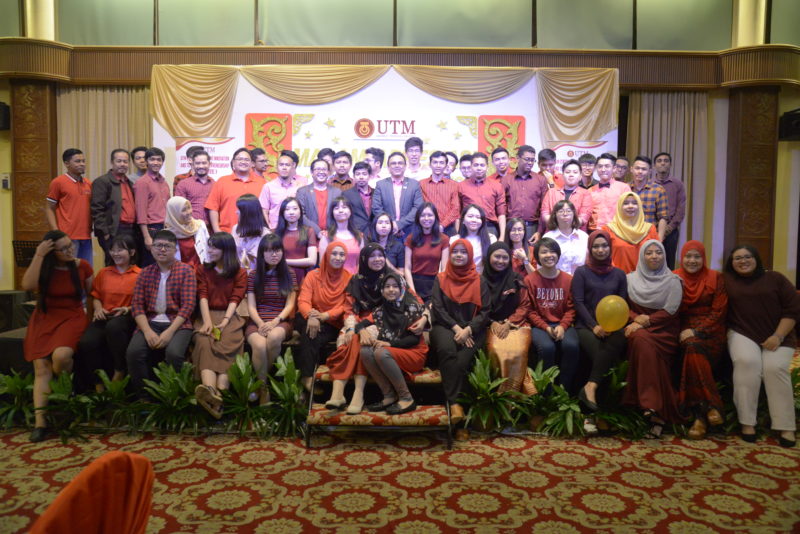