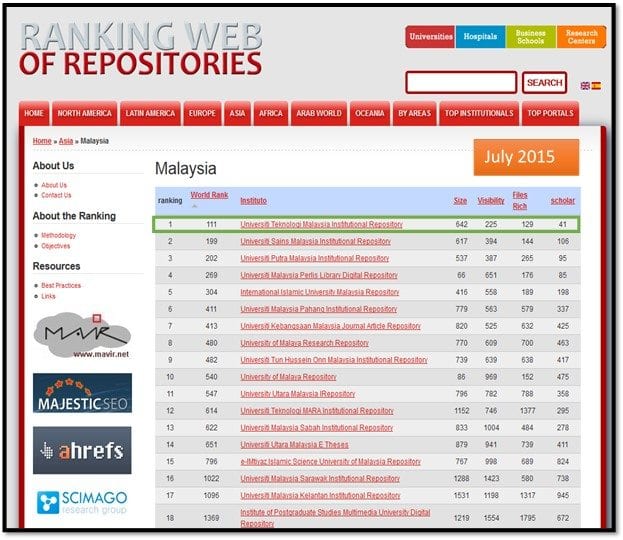 The Ranking Web of Repositories has positioned UTM-Institutional Repository (UTM-IR) (http://eprints.utm.my/) at the first place among Malaysian web institutional repositories for the January and July 2015 ranking. UTM-IR successfully retained the position since 2012 until present. Meanwhile, USM-IR and UPM-IR closely trailed at 2nd and 3rd place according to the latest July 2015 ranking. 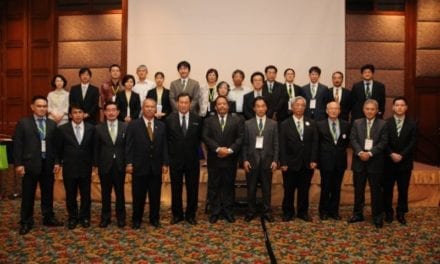 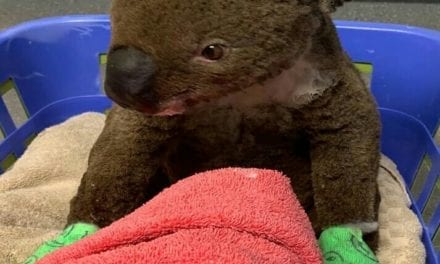 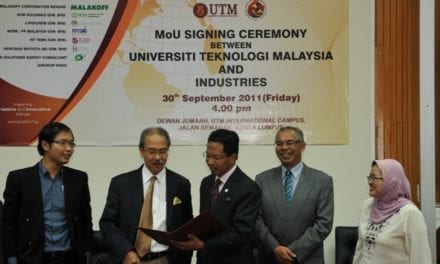 UTM is the preferred university to pursue Industrial PhD