JOHOR BAHRU, 17 February 2015 – Universiti Teknologi Malaysia (UTM) Office of the Bursar has successfully passed the recertification audit by SIRIM in maintaining the ISO 9001: 2008 certificate.
The re-certification process was conducted over a period of  two days (16-17 February 2015) at both UTM Johor Bahru and Kuala Lumpur campus’ Bursar’s Office, conducted by four certified auditors from SIRIM QAS International Sdn. Bhd.
Fadzillah Rahman, spokesperson for the Office of the Bursar,  said the process was carried out as part of an effort to ensure the quality of management work at the department is at its best.
“Based on the audit exercise, the Chief Auditor recommended that UTM’s Bursar’s Office be re-certified with the ISO 9001:2008 with amendments. We are proud that  no Non-Compliance Report (NCR) was reported,” she said.
This is indeed an achievement for the UTM Bursar’s Office. 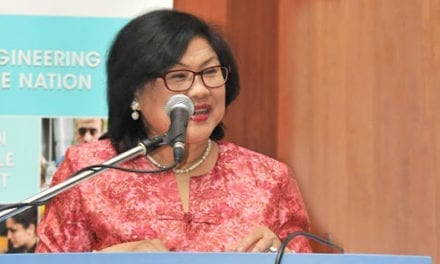 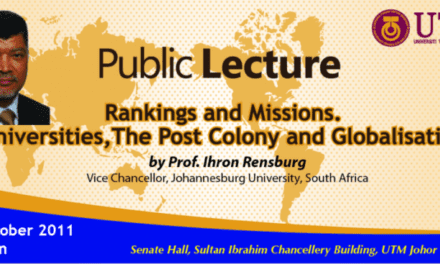