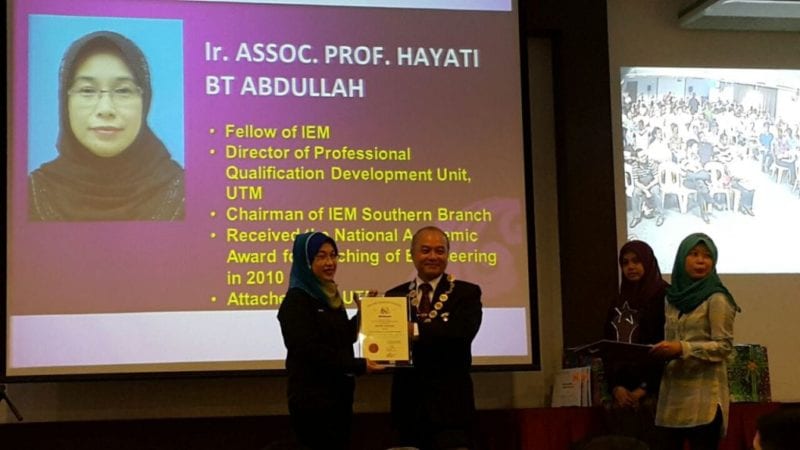 PETALING JAYA, 18 April 2015 – The Institution of Engineers Malaysia (IEM) has conferred the IEM Woman Engineer Award 2015 to Associate Professor Ir. Hayati Abdullah at an award ceremony held at Wisma IEM, Petaling Jaya. The award was presented by IEM President, Dato’ Ir. Lim Chow Hock.
The IEM Woman Engineer Award is presented to a woman engineer who has made exceptional contributions to the engineering profession in Malaysia and has shown outstanding achievement and devotion to her field.

The award which recognizes and honours outstanding women engineers effectively sets its recipients apart as role models to aspiring women engineers to succeed in their career as an engineer and to contribute to the nation’s development.
Associate Professor Ir. Hayati Abdullah is recognized for effective leadership within the engineering profession, her dedication to the teaching of engineering and innovative research in the area of energy efficient air-conditioning systems.

She founded the IEM Women Engineers Southern Region (Johor & Singapore) Branch, and established the Young Women Engineers Section of IEM – UTM Student Chapter. Ir. Hayati is a Professional Engineer and a Chartered Engineer and she believes that the key elements to be a successful woman engineer are balance, independent, visibility, attitude and altitude.

Associate Professor Ir. Hayati Abdullah is currently the Chairman of The Institution of Engineers, Malaysia Southern Branch (Johor & Singapore). The IEM Southern Branch is the largest IEM branch with more than 3000 members. Ir. Hayati is the first woman engineer to hold the position of an IEM branch in Malaysia.
She is a Fellow of IEM, a Fellow of the Institution of Marine Engineering, Science and Technology, United Kingdom, a member of the Institute of Electrical and Electronic Engineers, USA and a member of the Energy Professional Association Malaysia. Ir. Hayati is a Certified Energy Manager and a Registered Electrical Energy Manager with the Energy Commission, Malaysia.

Ir. Hayati is currently the Deputy Director at the Centre for Academic Leadership & Professional Development (UTMLead) and an Associate Professor at the Faculty of Mechanical Engineering UTM. Honouring the efforts of women engineers like Ir. Hayati, IEM recognizes the achievements of those who have worked tirelessly on behalf of women in engineering and their positive impact and outstanding contributions as engineers and leaders. The certificate issued to Ir Hayati Abdullah from IEM. 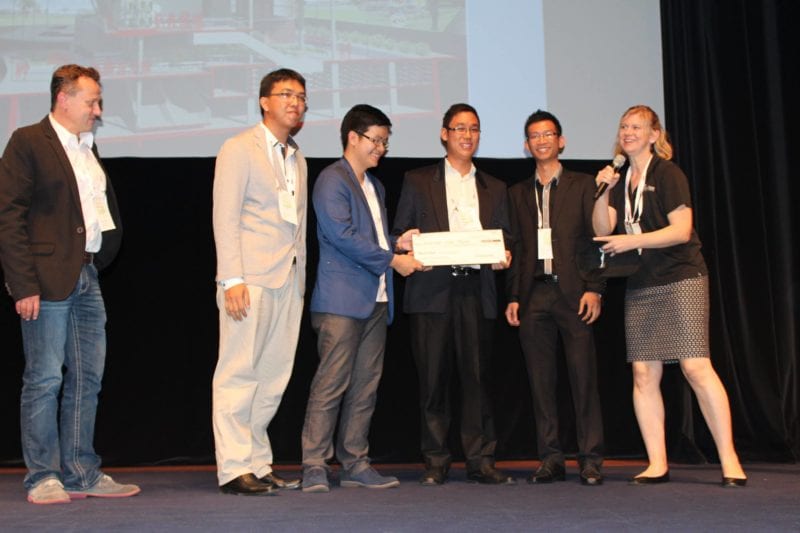 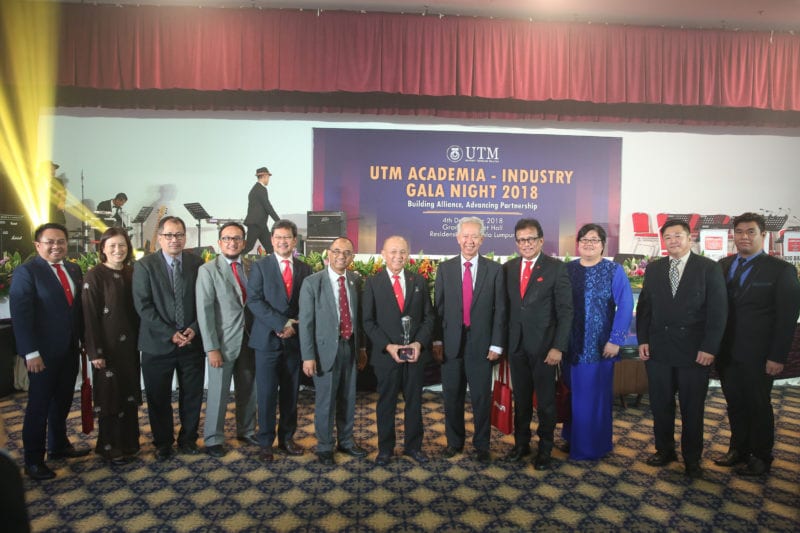