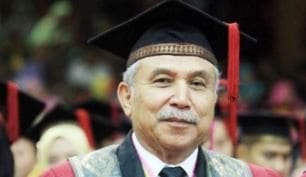 JOHOR BAHRU, 25 April 2015 – The former Police Chief of Kuala Lumpur, Datuk Dell Akhbar Khan Hyder Khan hopes that the thesis that he wrote would be a reference for the Royal Malaysian Police Force (PDRM) and the Football Association of Malaysia (FAM) in addressing untoward incidents at football matches.

Dell Akhbar, 67, who is also the former FAM General Secretary, said that the thesis was written from his experiences serving in the two agencies, namely the police and the Football Association of Malaysia.

He successfully completed his studies at post-graduate level and holds an Executive Master of Occupational Safety and Health and was announced as the recipient of the Outstanding Student Award at the 54th UTM Convocation ceremony of Universiti Teknologi Malaysia (UTM).

The award was presented by the Chancellor of UTM, Her Royal Highness (HRH) Raja Zarith Sofiah Almarhum Sultan Idris Shah at the first session of the event.

“I believe I can make a contribute through the writing of my thesis. Currently, we are highly dependent on the police. This is in contrast to the European countries, where untoward incidents in football matches can be dealt with, without police involvement,” he said.

Asked about the difficulty of studying at his age, Dell Akhbar said he was grateful that his dream has been achieved despite facing numerous challenges.

“I am very grateful for successfully completing my studies at a later age, and managing to record a double celebration when receiving an award for excellence,” he said. Besides obtaining the Best Student Award, Dell Akhbar was also on record as the oldest student following the Master level course for the year 2015.

“Being the oldest student in the class was no big deal for me as I am comfortable mixing with all my classmates including those of the same age as my children. We often exchange views because I think learning is the sharing of knowledge, “he said.

Effective time management also played an important factor for Dell Akhbar’s success as he had to manage time between his studies and his current position as the Executive Vice President of Malaysian Resources Corporation Berhad (MRCB).

“I will focus on work during the day and study after Isha prayers,” he said. 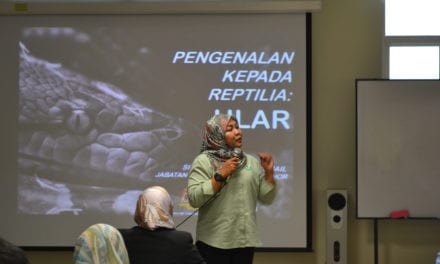 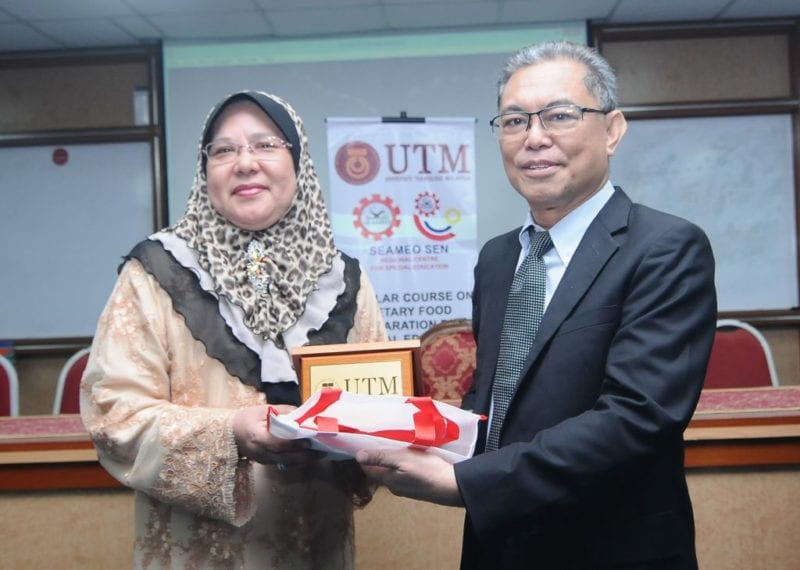 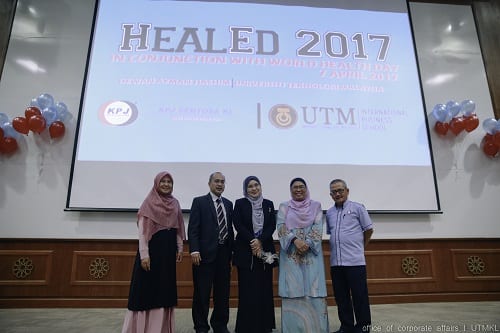