JOHOR BAHRU, 9 March 2015 – A total of 80 students from Universiti Teknologi Malaysia (UTM) affected by the recent big flood in the East Coast of Malaysia have received financial assistance from UTM, which they received in a brief ceremony organized by the UTM Students’ Representative Council (MPMUTM).
The ceremony was held at the Astana Hall, Kolej Tunku Canselor (KTC), UTM Johor Bahru campus.
The ‘UTM Care’ Programme Director Aervina Misron said that a donation drive was conducted for 19 days.
“We began collecting donation on 29 December 2014 until 16 January 2015 in various hotspots  around the Johor Bahru campus.The 19 days of collection was able to gather a total of RM 20,600.00 with each recipients received RM250.00.
“Although the amount each flood victim received is not much, we still need to play our part,” she said.
Aervina stressed that when the disaster hit the country in December 2014, all students were busy with their final exams. Thus, not much can be done to help to help the flood victims then.
In addition to financial assistance, UTM Care was also involved in volunteer activities by providing assistance in the form of manpower to help cleanup public areas and buildings affected by the flood in Kelantan, Terengganu and Pahang. 46 UTM Care members joined as volunteers.
“The purpose of this activity was to share the pain and hardship with the victims involved besides installing the spirit of volunteerism in UTM students,” she said.
UTM Care comprises members of MPM, College Student Committee or Jawatankuasa Kolej Mahasiswa (JKM) and also student clubs on the UTM Johor Bahru campus.
The contributions were presented by Tuan Hj Dahari Derani, representative of the Deputy Vice-Chancellor of Student Affairs and Alumni , Prof Dr Mohd Ismail Abdul Aziz.

UTM Students Engage with the Community through the iM4U Programme 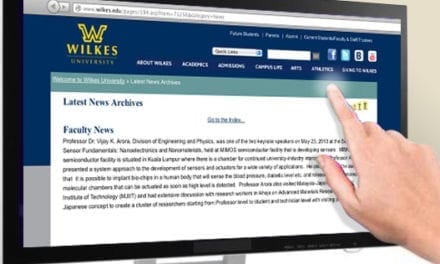 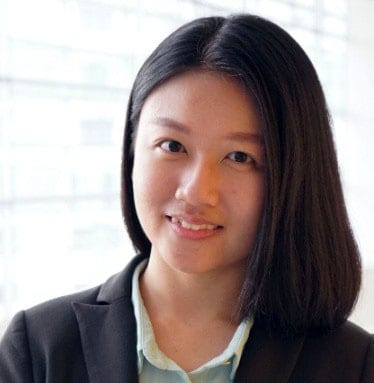 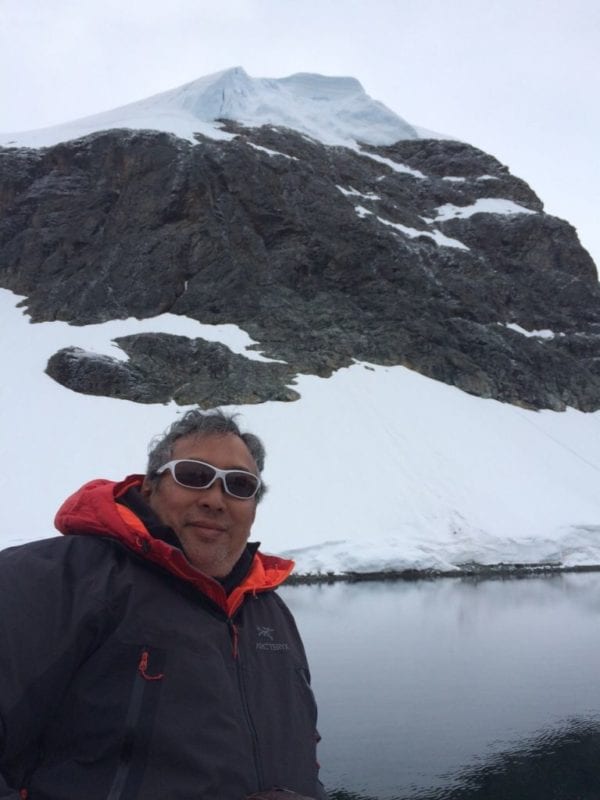