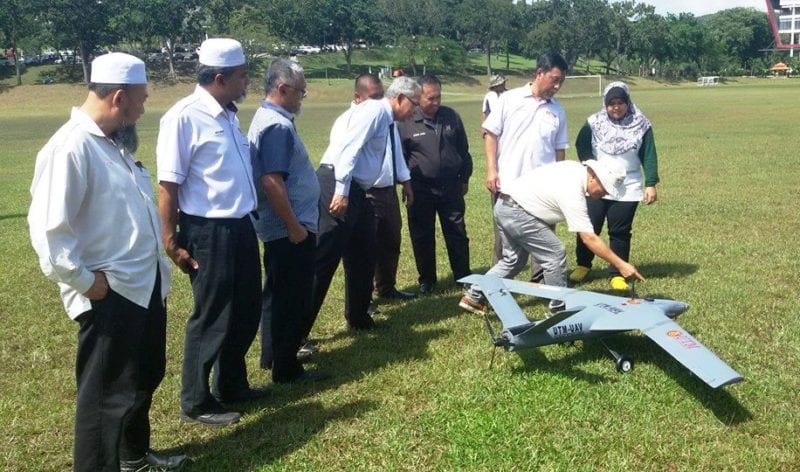 Prof. Azraai in his press statement after the launching ceremony said that CAMAR was an acronym for ‘Consolidated Advanced Model for Aeronautical Research’, a programme that provides integrated platform for various aspects of aeronautical engineering research.

“This research encompasses aerodynamics, avionics and instrumentation, aircraft structure and materials as well as aircraft dynamics and control system,” all of which are being conducted in UTM.
“The CAMAR prototype has been designed by the UTM Aeronautics Group in collaboration with Unmanned System Technologies Sdn. Bhd. (UST), a subsidiary of Composite Technology Research Malaysia (CTRM) as a programme under a Memorandum of Understanding (MoU) signed two years ago,” he said.

Prof. Azraai said that this collaboration is significant as it benefited both parties. Furthermore, UST is the only local company which has actually designed and produced its own indigenous UAV up to certification stage.
The CAMAR series represent a strategic phase by phase development programme of a UAV, beginning with CAMAR 1 with a two meter wing span together with endurance of up to two hours and a range of 20km.

“With the help of facilities at UTM Aeronautics Laboratory (Aerolab), CAMAR 1 was successfully completed in one and a half years, having gone through the process of design, analysis and testing which involve a group of researchers from UTM and UST.
“This programme has also become a platform for significant human resource development with the involvement of five doctoral students and three master students conducting research in various specialised aspects of aeronautics, including design and analysis of the airframe, wind tunnel testing, computational aerodynamics simulations and electronic system integration,” he said.

Success of the CAMAR programme was the result of local Malaysian technological and expertise development in  advancing aircraft engineering which is currently highly dependent on foreign expertise.
The CAMAR prototype is expected to fly various missions such as terrain mapping, aerial monitoring and surveillance. This aircraft will also be used as an airborne laboratory facility for aeronautical technology development. Prof. Azraai (fourth left) observing the CAMAR 1 UAV prototype with Assoc.Prof. Suhaimi pointing to the antenna on the aircraft body. 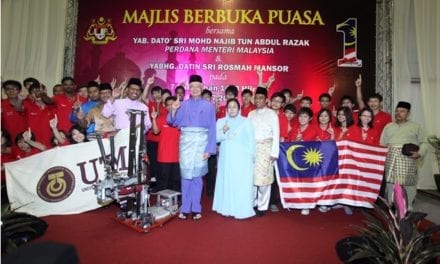 Program Bicara Karya: "The Extreme Future: The Top Trends That Will Reshape The World In The Next 20 Years" 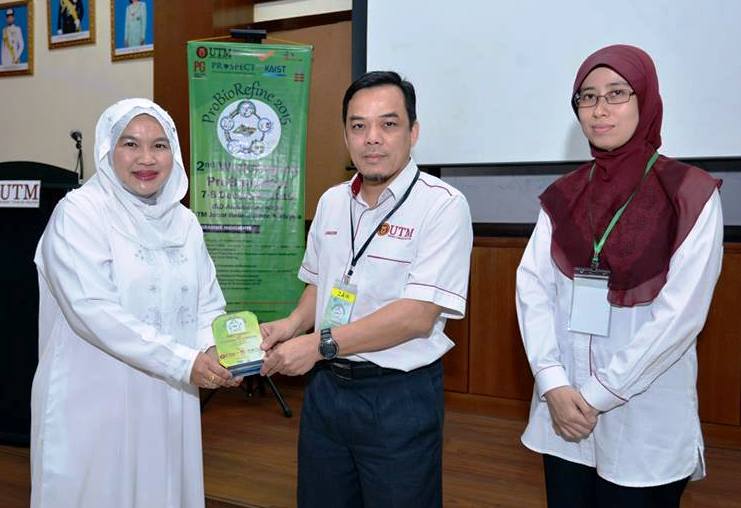