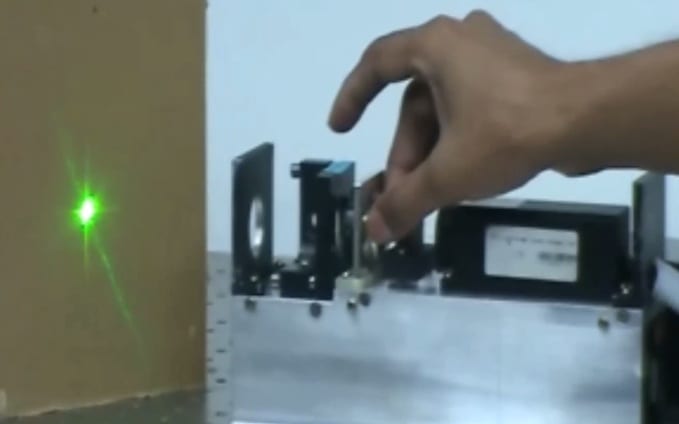 JOHOR BAHRU, 7 January 2015 – Researchers from Universiti Teknologi Malaysia (UTM) have designed a robust and versatile Laser system to be used as an educational tool as well as an energy source.
The Malaysian Laser (MyLaser) system has been purposely designed to educate and train end users, particularly locals, in utilizing laser technology.
Head Researcher, Prof. Dr. Noriah Bidin said design of the MyLaser system was simple. This would result in secondary schools, colleges and universities to be able to afford the system, which could then be used for physics experiments or even serve as a source of light or energy for conducting research.
“The simplicity and user-friendliness of the Mylaser system is promising as the device can be used by many schools or research institutes to educate and train beginner or entry-level practitioners of laser system,” said Prof. Noriah.
Laser technology has been widely used in many sectors including communication, medicine, military, education and research.
“Malaysia normally imports very sophisticated and expensive laser system but unfortunately  few really know how to deal with the system, particularly when the system malfunctions.”
“In other words, there is still lack of knowledge and know-how in operating, maintaining and dealing with the system. As a result, many malfunctioned systems are kept in the store or replaced with new ones,” said Prof. Noriah.
MyLaser has been developed by the Department of Physics, Faculty of Science.
Besides teaching and learning purposes, MyLaser can also be utilized as a light and energy source and also has the potential to be a nonlinear beam tester.
The system has been patented and has received several recognition, namely, by winning Gold Medals at the British Invention Show (BIS) in 2013, Malaysia Technology Exhibition (MTE) 2012  and Industrial Art and Technology Exhibition (INATEX) 2013, respectively. 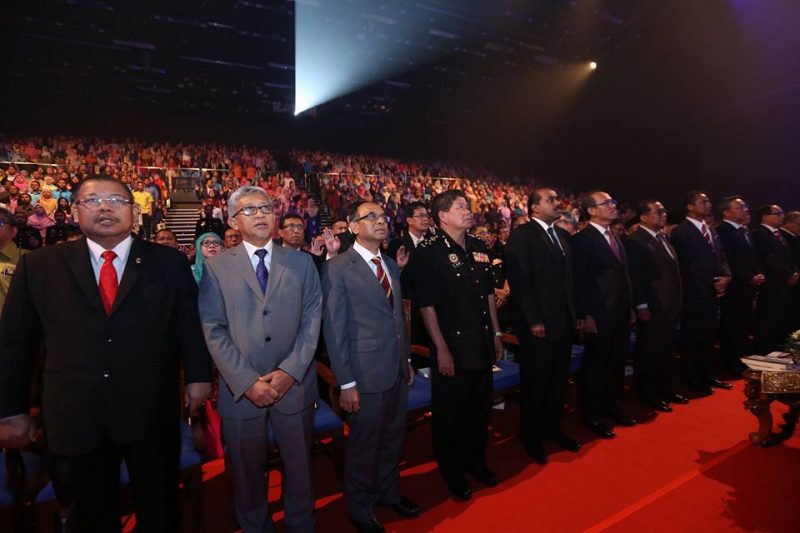 UTM and the State Government of Johor ink MoU 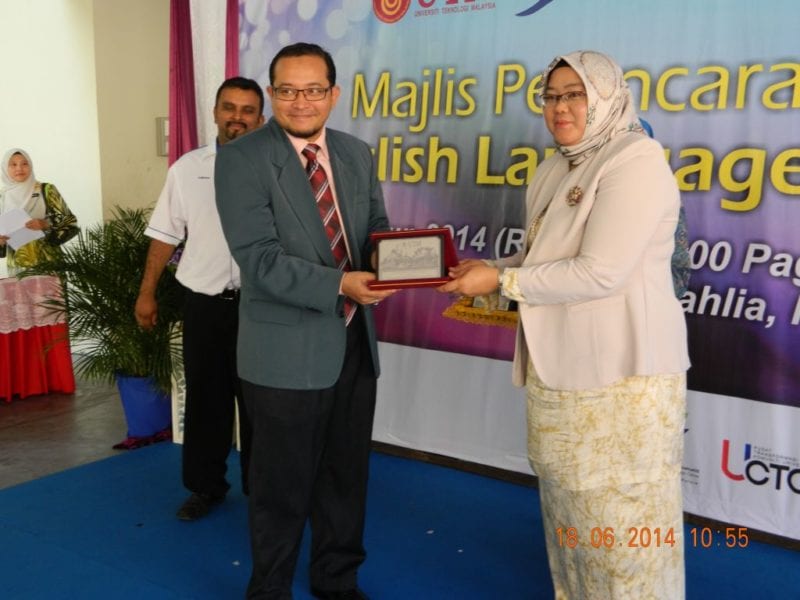