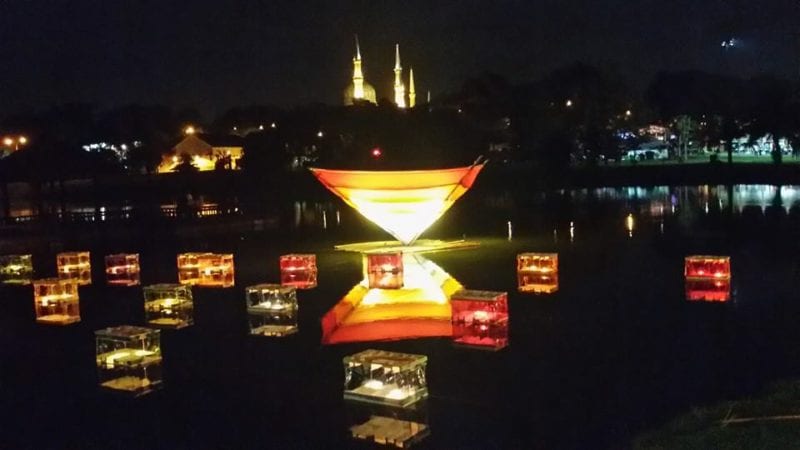 This program was organized by the Secretariat of the Lantern Festival in collaboration with the Johor Lantern Association. It was held from 5 to 6 December 2014 at Tasik Ilmu, Johor Bahru campus.

Publicity Committee Member of the UTM Lantern Festival 2014, Liang Jia Ling said the main objective of this program was to promote the Chinese culture and tradition to other ethnic groups.

“As Malaysia is a country inhabited by multi-ethnic communities, we feel an urgent need to share knowledge about the Chinese culture and tradition so that other ethnic groups can understand and appreciate the diversity of the people of Malaysia.

“In addition to local communities, we also aim to expose the cultural program to UTM international students, particularly those on campus,” she said.

Among the activities include showcasing Chinese 24 drum, Performing Artists, Lion Dance, Chinese orchestra and drama performances by students of UTM.

In accordance with this year’s theme ‘recalls the myth’, various forms of lanterns including giant floating lantern in the form of inverted pyramid were exhibited for public viewing.

“As young people who are sensitive towards the Chinese culture, we have  included  in the program activities such as Sugar Art and Hanfu clothing show (traditional Chinese folk dress) besides toys made from stuffed flour (Miansu), and traditional Chinese games.

It is hoped that through this program, people of various races can get to know each other better and make new friends,” said Jia Ling.

The closing ceremony was officiated by the Chairman of Tourism, Trade and Consumer Affairs of Johor, the Honourable Datuk Tee Siew Kiong. 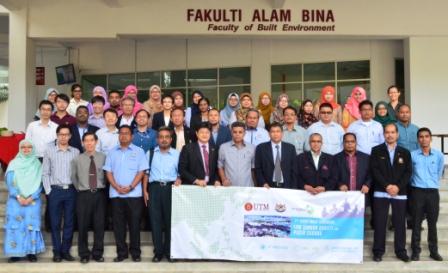 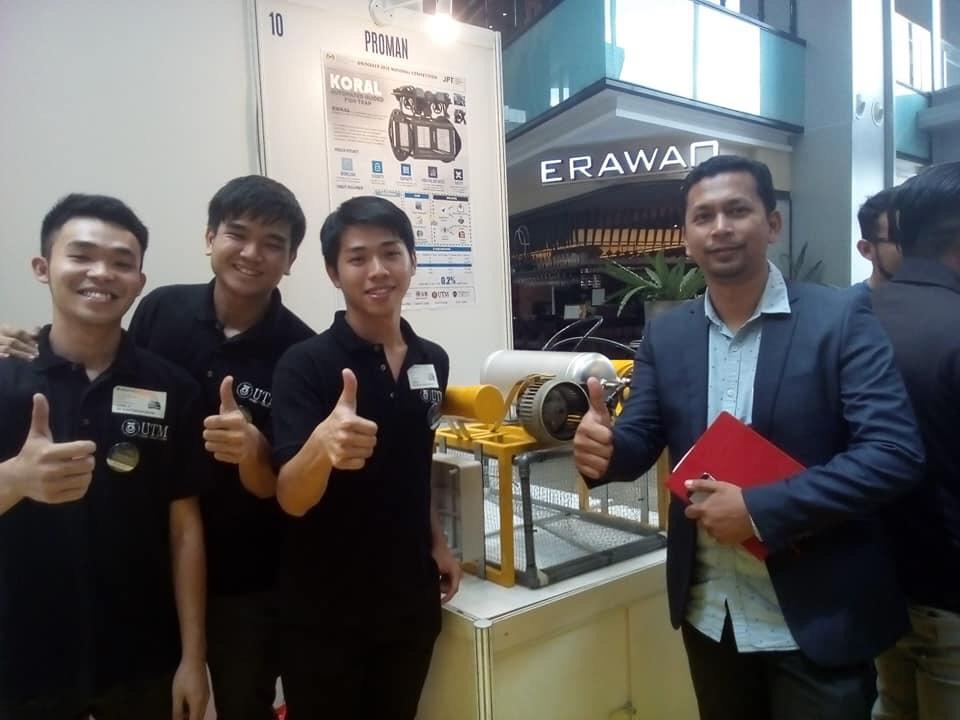 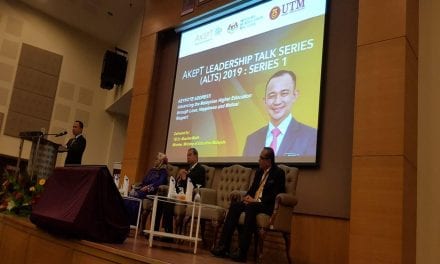