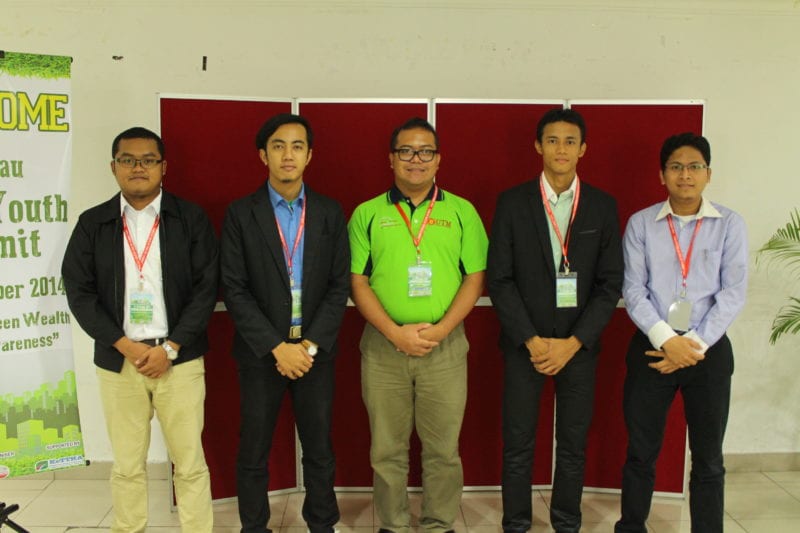 KUALA LUMPUR, 18 October 2014 – Four students from Universiti Teknologi Malaysia (UTM) have been appointed as the YaHijau Ambassador of Green Foundation by the Ministry of Energy, Green Technology and Water (KeTTHA).

This appointment was made by the The Honourable Minister of Energy, Green Technology and Water, Yang Berhormat Datuk Seri Panglima Dr. Maximus Ongkili in conjunction with The International GreenTech and Eco Products Exhibition & Conference Malaysia (IGEM) 2014 held at the Kuala Lumpur Convention Centre (KL Convex) on 18 October 2014.

This conference proposed a resolution which led to the creation of the National Youth Green Council that will be joined by the YaHijau Ambassadors.

These ambassadors will play vital roles in promoting and increasing awareness on green technology among the youth in line with the Five National Strategic Thrust in National Green Technology Policy.

The UTM students’ appointment as YaHijau Ambassadors is expected to empower the youth towards making Malaysia a low-carbon country by 2020. 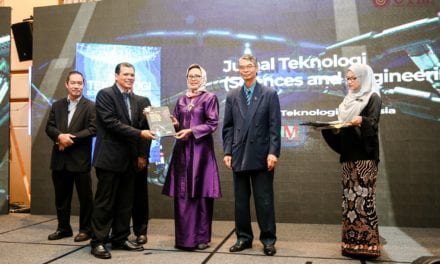