JOHOR BAHRU, 28 October 2014 – Universiti Teknologi Malaysia (UTM) Civil Engineering students won the first place for the most creative structure design award and third place overall under Post-graduate category at the Introducing and Demonstrating Earthquake Engineering Research in Schools (IDEERS) 2014 competition. This is the fourth time Postgraduate team from UTM and Malaysia manage to scoop the top three overall award. The competition was held at the National Centre for Research on Earthquake Engineering (

The competition was held at the National Centre for Research on Earthquake Engineering (NCREE) in Taipei, Taiwan from 17 to 21 September 2014.
Dean of the UTM Faculty of Civil Engineering, Prof. Dr. Shahrin Mohammad said 12 students, headed by Mohd Nur Asmawisham Alel and Mohd Zamri Ramli, were sent to participate in this competition.

“Such competition like this can produce innovative, creative UTM students with the ability to utilise higher order thinking skills, in addition to providing students with the experience of competing at the global level.”
“The competing student groups were accompanied by Head of the Department of Structure and Material, Assoc. Prof. Dr. Arizu Sulaiman and Head of the Department of Environmental Engineering, Assoc. Prof. Dr. Azmi Aris,” said Prof. Shahrin.

The IDEERS 2014 competition was jointly organized by NCREE, the National Applied Research Laboratories (NARL), the National Science and Technology Center for Disaster Reduction (NCDR) and the Asia-Pacific Network of Centers for Earthquake Engineering Research (ANCER). 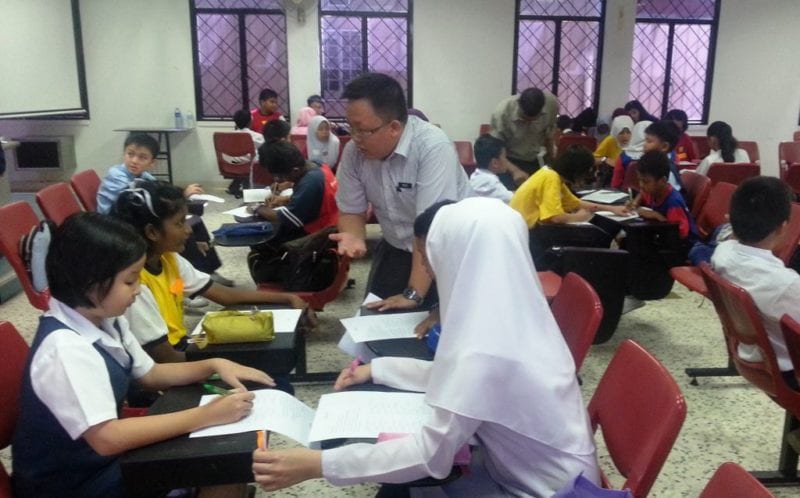 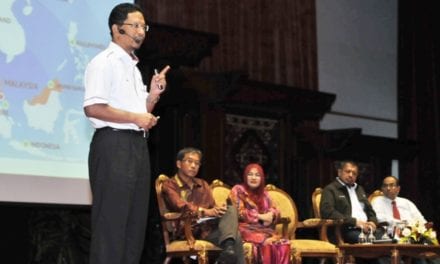 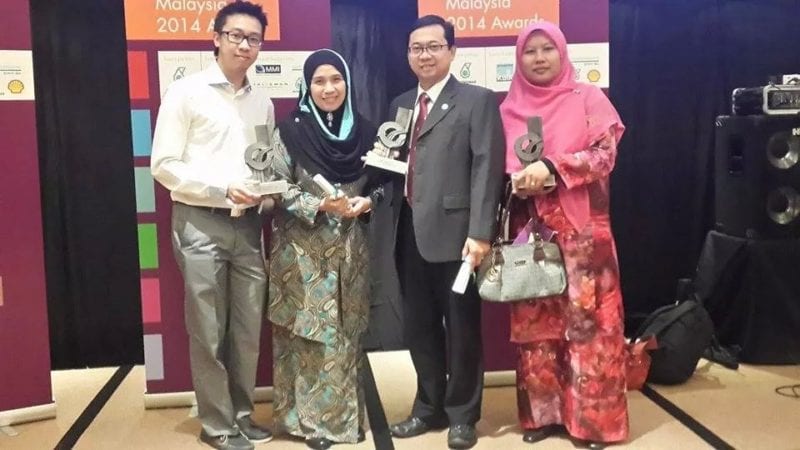