Steinbeis Malaysia Foundation is an established non-profit organization based on the Steinbeis model developed in Germany.  Its core focus is to link industry players to researchers and subject matter experts from academia and research institutions to promote effective and efficient cooperation.  The purpose of the MOU is to lay the general foundation and terms and conditions of the collaboration that will allow Steinbeis Malaysia to promote IBD’s services to Steinbeis’ network in Germany and Europe and also to offer IBD’s subject matter expert consultancy to industries requiring services from IBD.  The duration of the MOU is for a three year period. 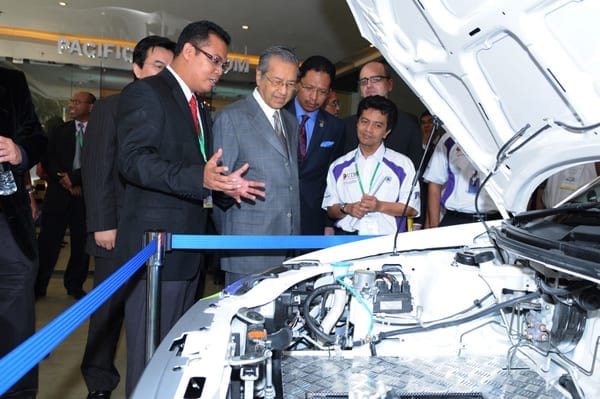