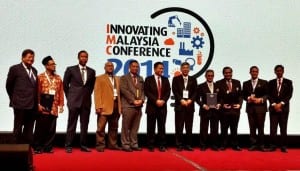 KUALA LUMPUR, 28 August – A Memorandum of Understanding (MoU) to strengthen University-Industry research collaboration was signed between Universiti Teknologi Malaysia (UTM) and Steinbeis Malaysia Foundation.
In the ceremony held at the Kuala Lumpur Convention Centre (KLCC), UTM was represented by the Director of Innovation and Commercialization Centre (ICC), Prof. Dr. Amran Rasli while Dr. Abdul Reezal Abdul Latif, the Chief Executive Officer (CEO) of Steinbeis Malaysia was the signatory on behalf of the said foundation.
The MoU was signed after the launching ceremony of Steinbeis Malaysia Foundation by Minister in the Prime Minister’s Department, Datuk Mah Siew Keong which commenced during the Innovating Malaysia Conference (IMC) 2014.
Also present at the ceremony was Director of the Institute of Bioproduct Development (IBD), Prof. Ramlan Aziz.
The purpose of this agreement was to lay the general foundation of the collaboration that will allow Steinbeis Malaysia to promote IBD services to its network in Germany and Europe besides allowing IBD to offer its expert consultancy to industries. The MoU will be enforce for 3 years.
Steinbeis Malaysia Foundation, an initiative of Agensi Inovasi Malaysia (AIM) is a non-profit organization governed by a Board of Trustees comprising renowned individuals from government agencies, the industry and academia with access to 79 public and private institutes of higher learning, 16 research institutes and more than 600,000 registered companies in Malaysia. UTM-ACCA collaboration to increase the number of qualified Accountants 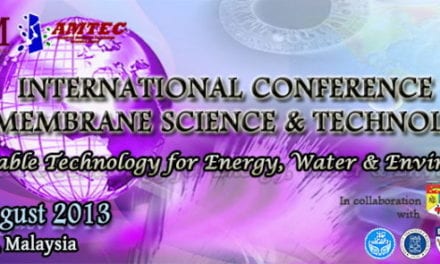 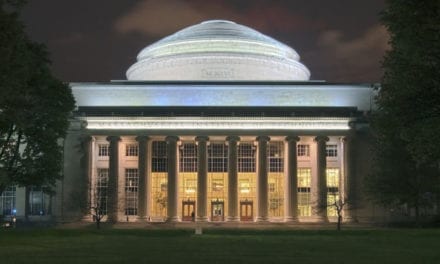 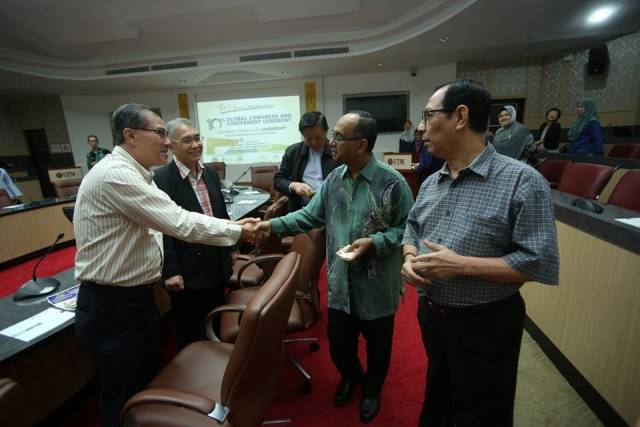