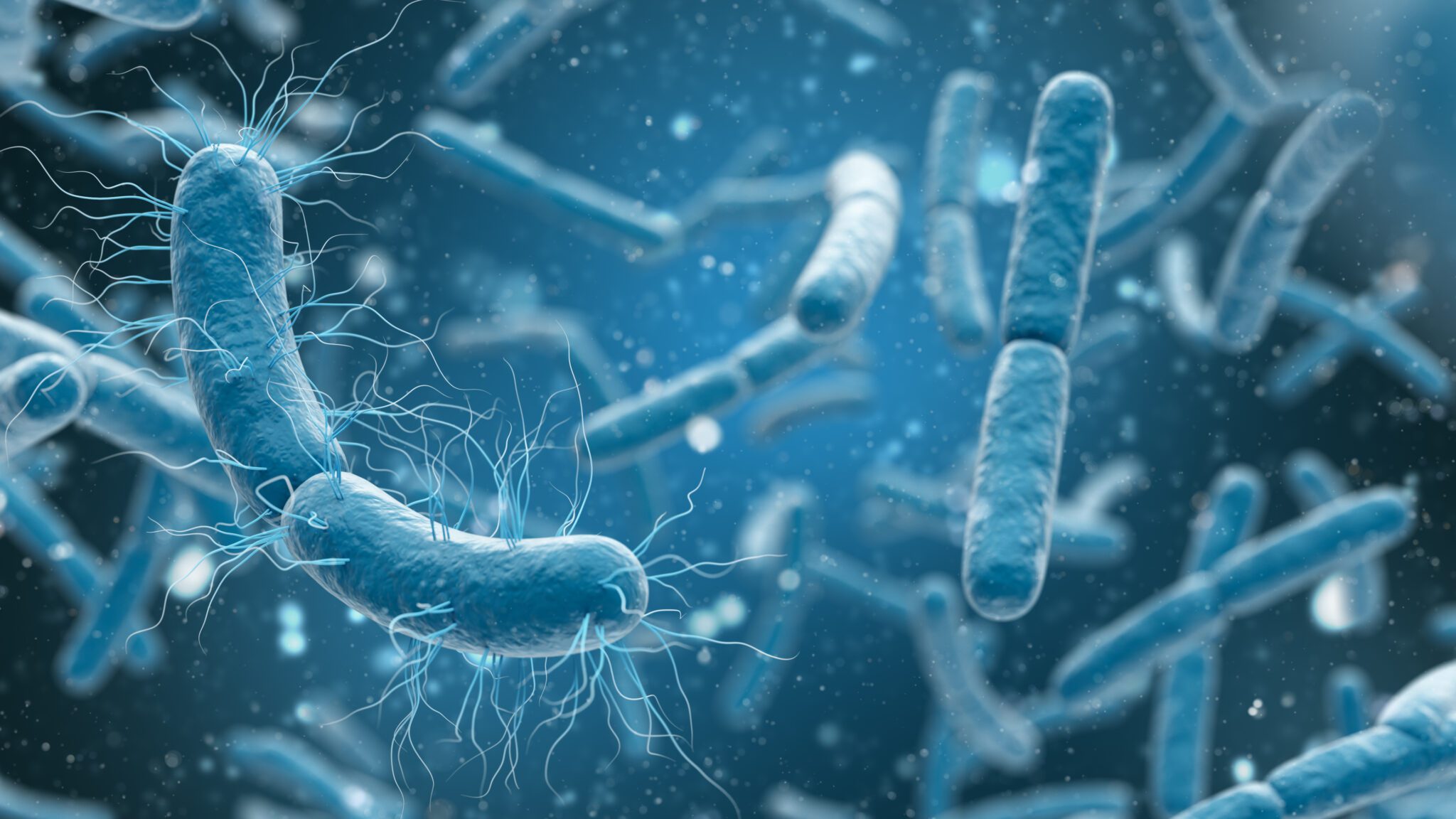 Other microorganisms, in addition to bacteria, include archaea, protists, fungi and algae. Viruses are usually not considered as living microorganisms. Whereas the “microbiome” is made up of viruses, microorganisms, and their microenvironment, which includes metabolites and signal molecules.

In the last few decades, the field of microbiome research has progressed at a breakneck pace, with many breakthroughs being reported. In addition to medicine, agriculture, and even climate change mitigation, this exciting field has numerous applications in a wide range of industries.

Microbiology has traditionally relied on “culture-dependent” methods, in which members of the microbiota are collected from their natural environments. These samples are then enriched in the lab under conditions that encourage the growth of a specific member of the community. The selected member is then propagated in larger quantities in order to further investigate its physiological and biochemical behaviour and characteristics. 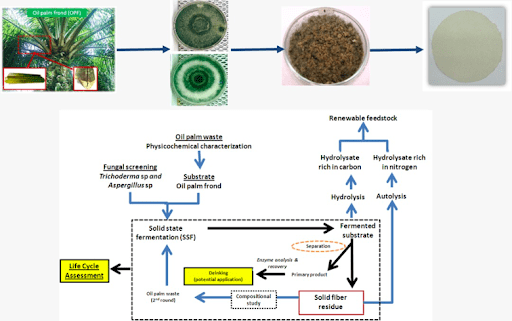 In relation to cleaner water through the power of microorganisms, culture-dependent methods have their limitations. Under standard laboratory conditions, it was impossible to grow up to 99% of the community members. This situation makes it impossible to gain a comprehensive understanding of the microbiota in its natural environment.

These traditional methods, however, have been used to obtain and store many bacteria, archaea, fungi, protists, and even algae cultures in culture repositories all over the world for research purposes. Many revolutionary inventions for industrial, biomedical, and environmental applications have resulted from the use of “pure” cultures, which have been developed through extensive research and development.

Cheaper DNA sequencing technologies now allow for a more complete understanding of the microbiota members in a given ecosystem without the need to culture each individual member. They can be studied by sequencing the DNA in a specific sample. This procedure, known as “metagenomics”, is “culture-independent” and can be combined with other -omics techniques such as “metabolomics” (the study of metabolites) and “metatranscriptomics” (the study of gene expression).

As a result, these procedures provide a comprehensive understanding of microorganisms behaviour in their natural environment. Integrated -omics is a powerful technique with limitless application possibilities. Technology has advanced tremendously in recent years. It now enables scientists to devise methods for cultivating as many microbiota members as possible, seemingly relying on culture-dependent methods once more. This time, however, they are armed with more sophisticated tools. 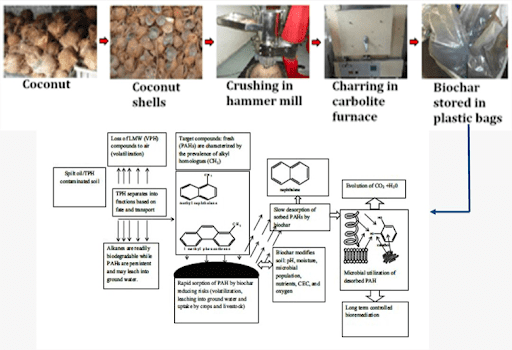 Figure 2: Conversion of biomass to biomaterials

Concerning the issues raised, the Environmental Biotechnology Research Group (EnVBiotech) has established a research unit that will be fully engaged in studies pertaining to the development of microbial-based technologies for clean water applications, to investigate the potential of research studies that employ both culture-dependent and culture-independent methods, among others.

Originally consisting of only four people, the group grew to include more than ten researchers now. EnVBiotech is primarily located in the Department of Biosciences of the Faculty of Science. EnVBiotech members have been involved in a variety of wastewater treatment projects with a variety of industrial partners.

Microorganisms, the group believes, can contribute to a circular economy in which wastewater is viewed as a valuable resource rather than a liability if the appropriate tools, processes, and knowledge are in place. The treatment process based on microorganisms has the potential to be environmentally friendly, cost-effective, and long-term in nature.

For example, the group’s very first water-related initiative was the biological degradation of dye-containing wastewater, which was carried out in collaboration with the textile industry. Many microorganisms, primarily bacteria, have been discovered that have excellent dye decolourisation and dye degradation abilities, and these microorganisms are now being studied in greater depth.

After taking off, the project grew into a large-scale research programme that included projects ranging from bacterial isolation and identification to biomolecular characterisation of dye-degrading genes and metabolic pathways using bioinformatics tools, as well as everything in between. 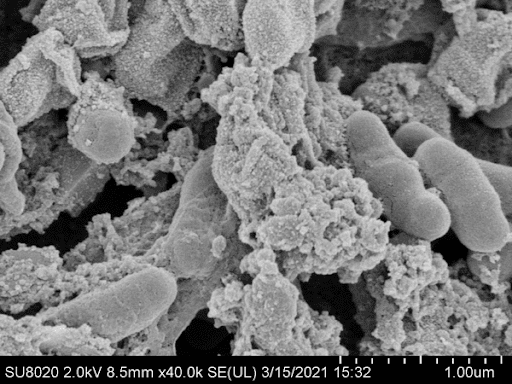 Figure 3: Scanning electron micrograph image of biofilm attached to the electrode of a microbial fuel cell (MFC) system. MFC is used for the conversion of organic matters into electricity using the native microorganisms in the wastewater

Biofuel (biohydrogen, biomethane, and bioelectricity) can be produced from the abundance of organic matter found in POME. Other value-added products include biopolymers (biosurfactants), pigments (astaxanthin), solvents (acetone, butanol, and ethanol), proteins (e.g. lignocellulolytic enzymes and methionine), and lipids (palm oil).

The processes, which make use of the ability of microorganisms, aid in the reduction of chemical oxygen demand (COD) in wastewater. The use of beneficial microorganisms to improve resource recovery in wastewater treatment helps to reduce the amount of organic waste that is discharged into freshwater.

As it slows the rate of pollution and algal bloom development, this environmentally friendly approach helps to improve the water quality.

More information about EnVBiotech can be obtained at our website https://science.utm.my/envbiotech