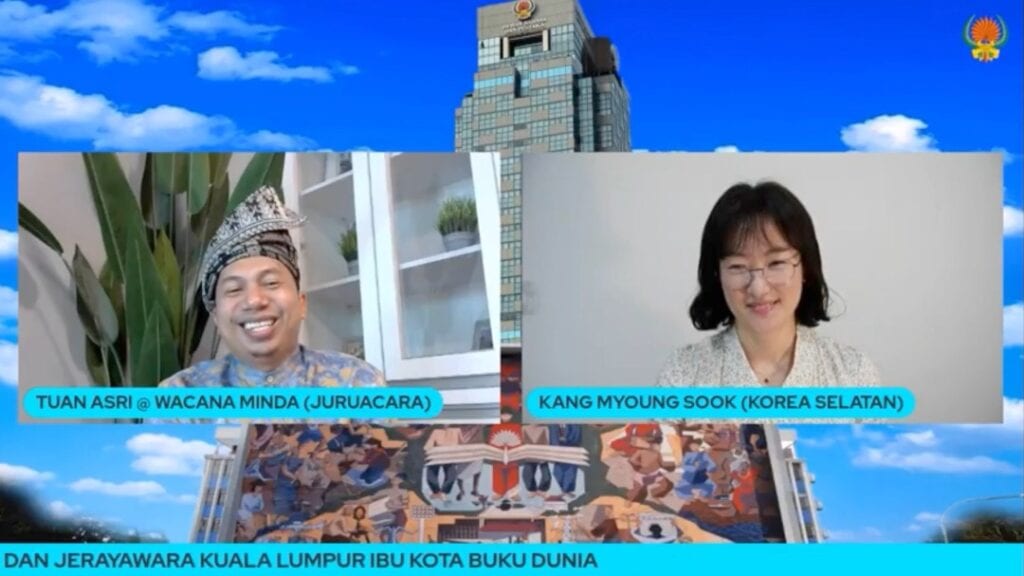 The World Poetry Festival 2021 in conjunction with the National Reading Decade (DMK) and the Kuala Lumpur World Book Capital Roadshow Series (KLWBC) was a prestigious event that united people from all over the world who have passion for poetry. Apart from providing an avenue for Malaysian and international poets to collaborate with Dewan Bahasa … 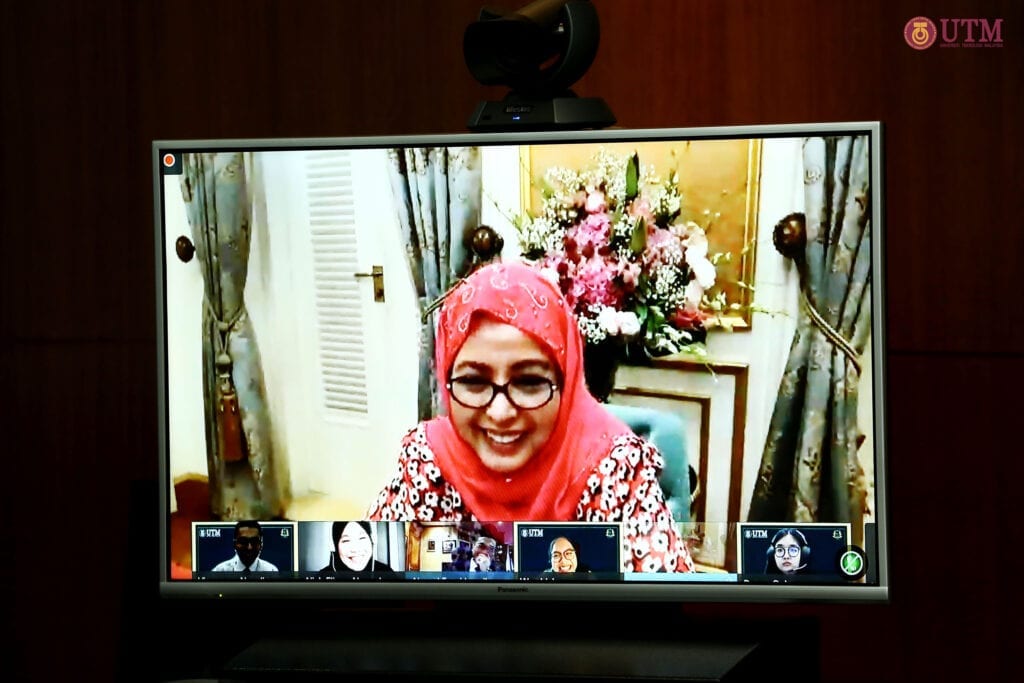 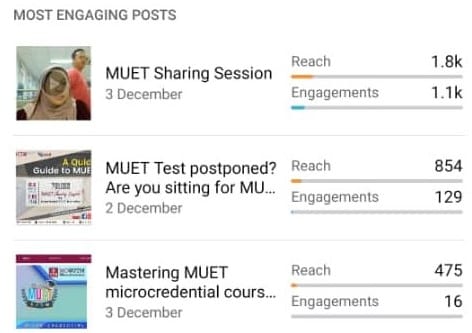 MyLinE provide the public with the much-needed guidelines and strategies on how to respond effectively in the Malaysian University English Test (MUET). 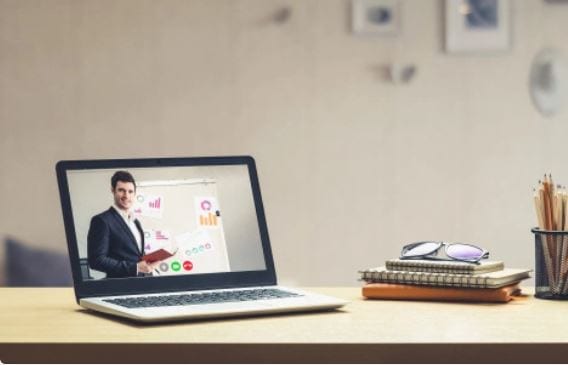 Based on our very first virtual seminar, Virtual Language and Communication Postgraduate International Seminar (VLCPIS) 2020, we have put together a list of tips that will help presenters and participants maximize their experience at any virtual conferences or seminars they attend. 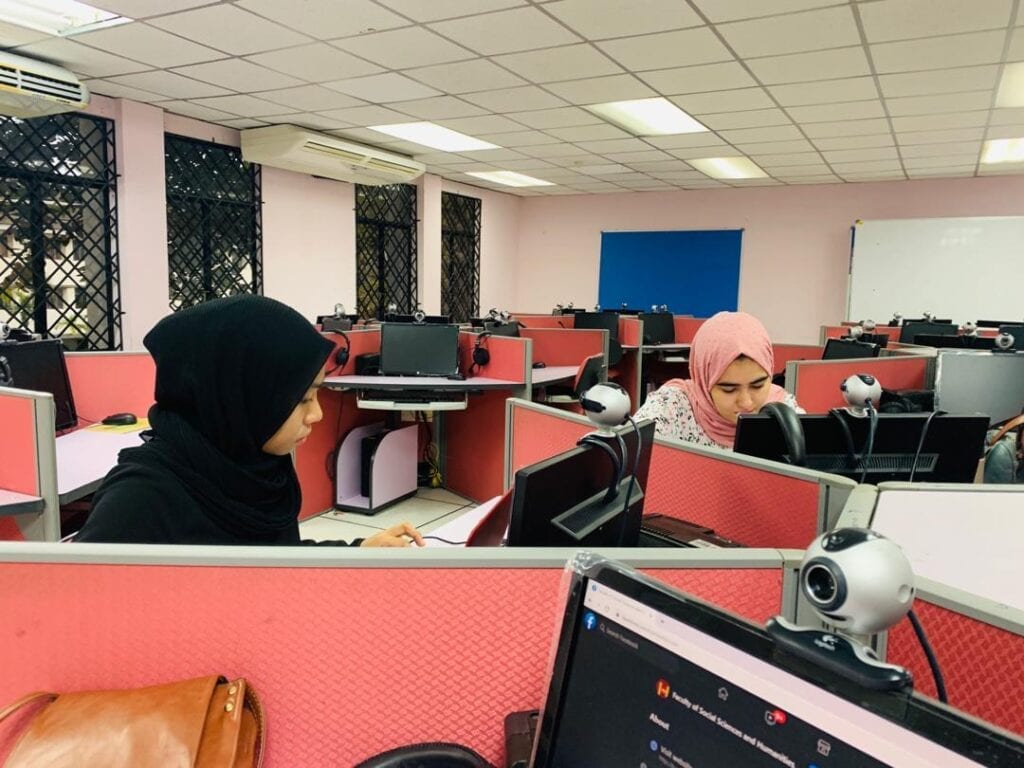 Virtual Language and Communication Postgraduate International Seminar 2020 was organized by a team of postgraduate students from Language Academy, UTM on 21st September 2020. 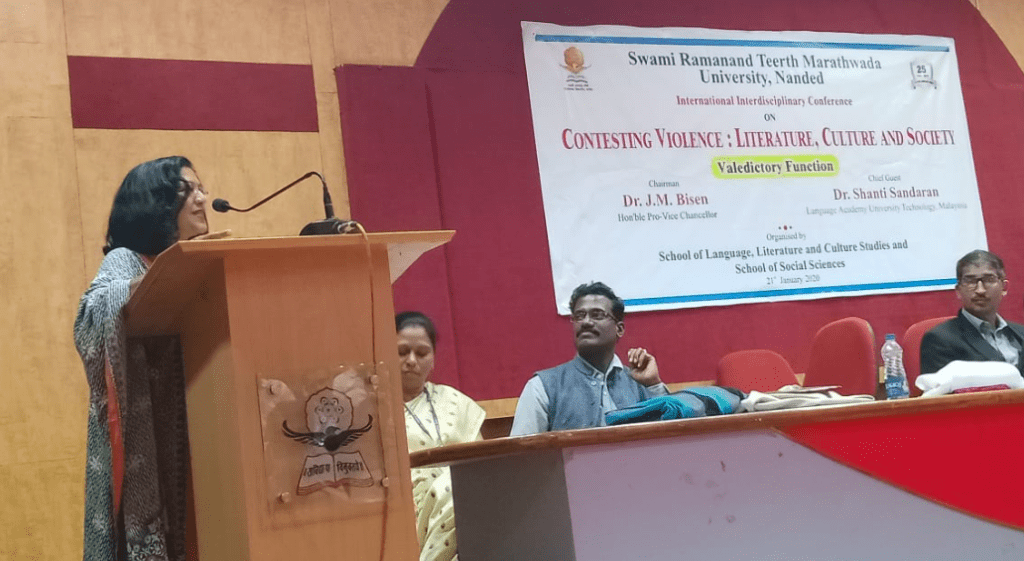 Dr Shanti C Sandaran, Senior Lecturer from Language Academy, Faculty of Social Sciences and Humanities, was honoured as a Plenary Speaker and Chief Guest earlier this year, at the International Interdisciplinary Conference on Contesting Violence: Literature, Culture and Society. 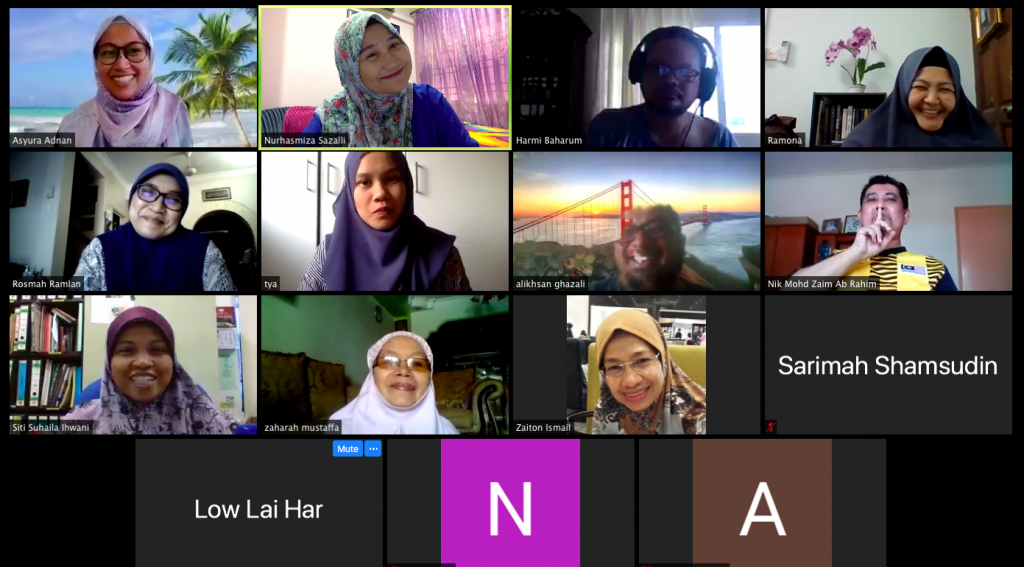 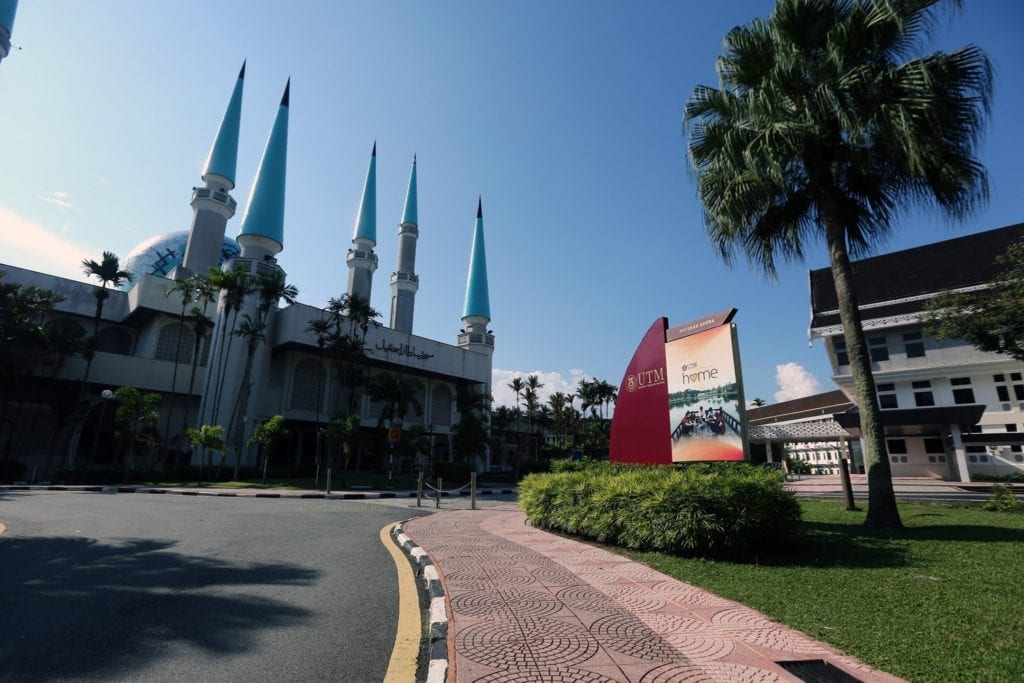 A Message of UTM’s Purpose and Hope Related to the Official Announcement on UTM Teaching and Learning Activities for Semester 2, Session 2019/2020 during the COVID-19 Crisis From the Article of Prof Ir Zainuddin Abdul Manan Translated by UTM Language Academy Sometimes God hides the sun. He brings the storm and thunder. We cry and …

A Message of UTM’s Purpose and Hope Related to the Official Announcement on UTM Teaching and Learning Activities for Semester 2, Session 2019/2020 during the COVID 19 Crisis Read More » 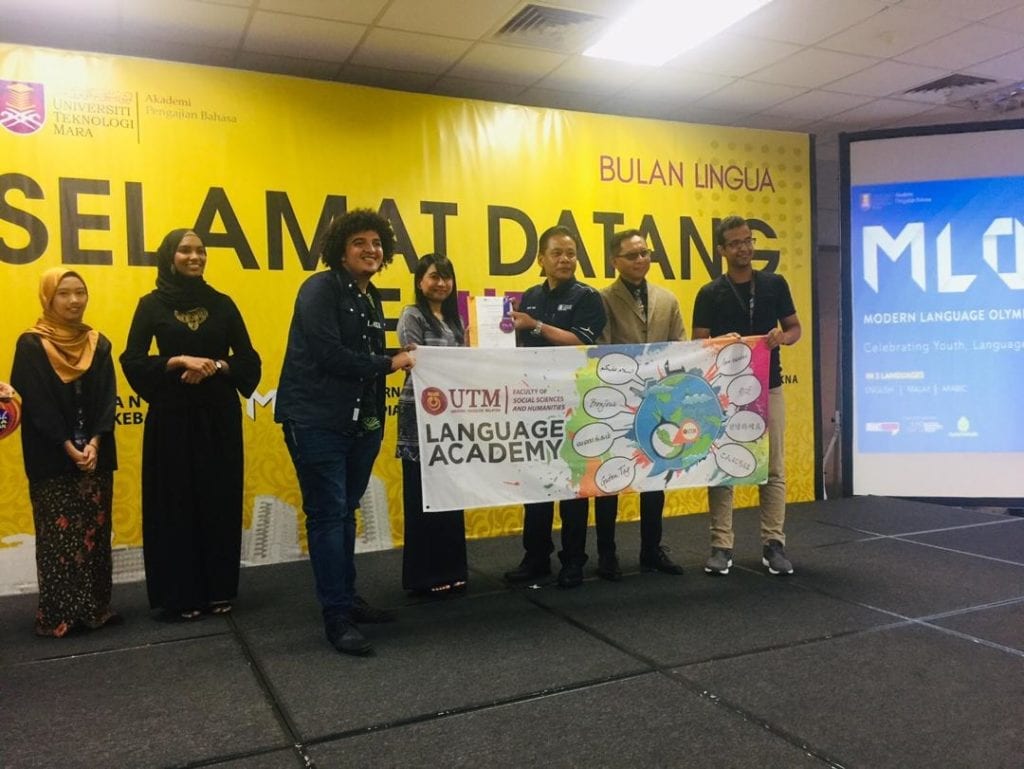 UTM wins hearts and prizes at MLO. A team representing UTM ,consisting of undergraduate participants along with lecturers as observers, raised UTM flag high in UiTM during midsem break. 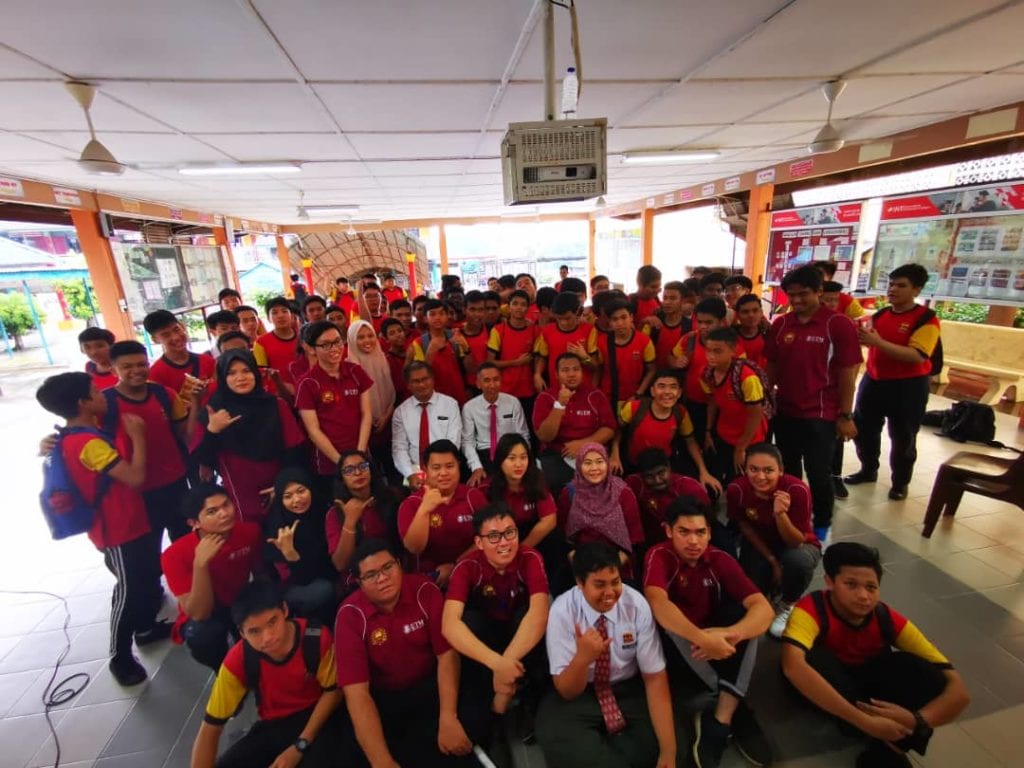 Transforming the learning experience through Litcamp 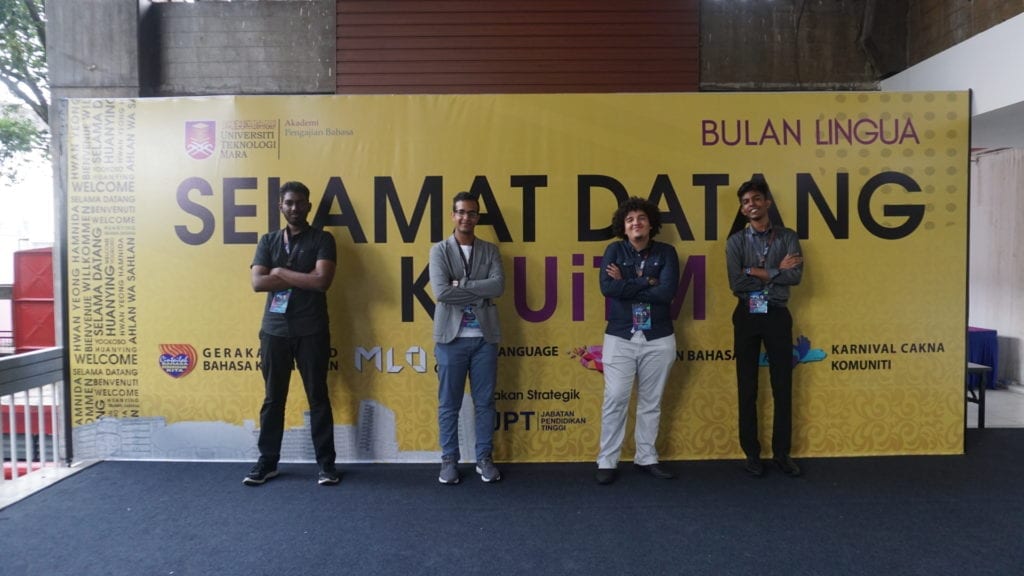 Besides Josiah, another three students, Ibrahim Mohamed and Mohammed Nasser Mokhadri from the School of Computing as well as Nizar Haider from the School of Mechanical reached up to the semi-finals outperforming other contestants in the English Speech category. All four UTM students received full support from Assoc. Prof. Dr Hanita Bte Hassan, Chair of Language Academy and their participation in Modern Language Olympiad (MLO) was fully sponsored by Language Academy, Faculty of Science Social and Humanity (FSSH).