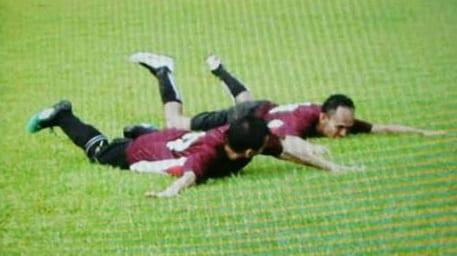 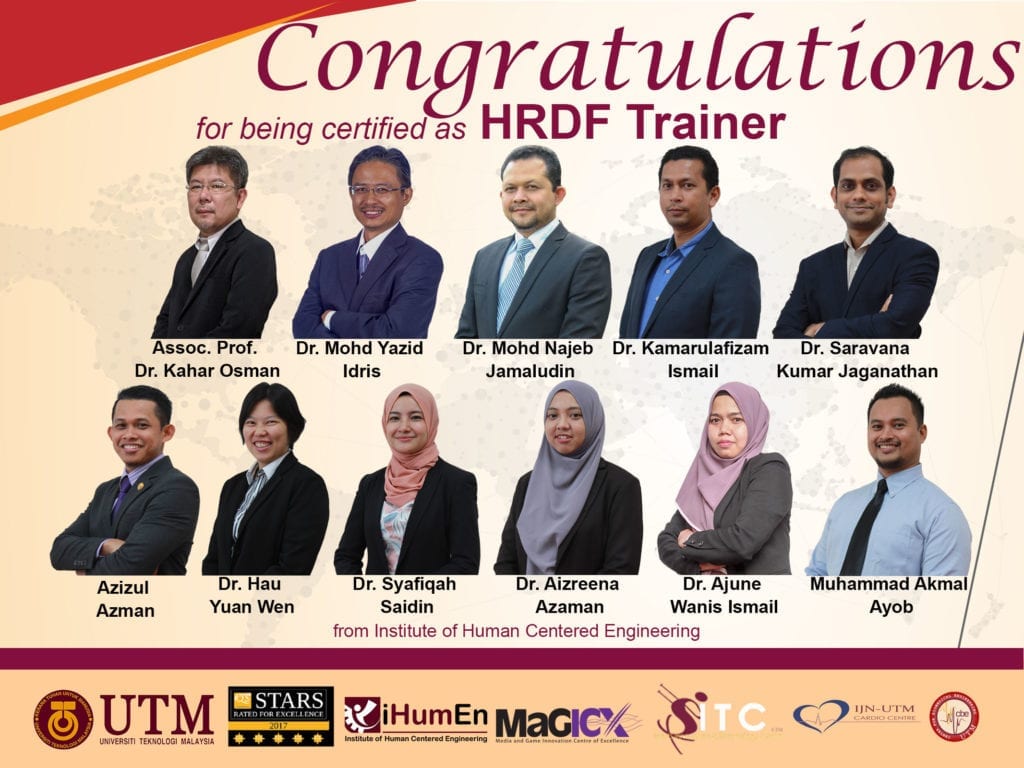 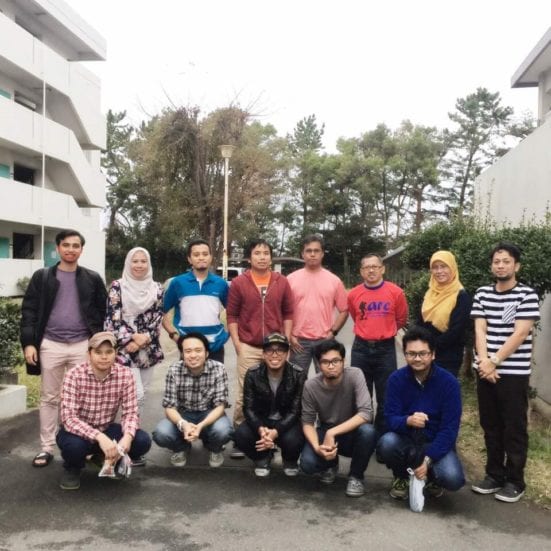 This workshop is programmed to run as an annual event between non-academic staff in both UTM and SZU alternatively. This will help to implement the learning organizational culture of all levels. The host institute also contributed in the program technically and financially by sponsoring the accommodation for the delegates. The same program is scheduled to be held in the third quarter of 2019 and IBD will be the host.