With the purpose to boost pupils’ confidence in using English and creating a non-threatening environment for them to use the language, a workshop for the pupils of Sekolah Kebangsaan Kampong Sawah, Pekan Nanas was executed on 12th November 2022.

The workshop was conducted from 9 a.m. to 5 p.m. by the students from Universiti Teknologi Malaysia (UTM) Teaching English As A Second Language (TESL) Students in collaboration with Language Academy under the supervision of Mr. Ghazali Bunari and the Assistant Chair of Language Academy, Dr. Ain Balqis.

After the opening ceremony with a total of 49 participants aged between 10-12 years old, an ice-breaking session was held to divide them into groups while getting to know the facilitators.

The participants were divided into 4 groups and were then brought into 4 different classes which were guided by 7 to 8 UTM TESL students respectively. Scriptwriting session, where the participants were taught to write a script for their video, was implemented and continued by a rehearsal session for them to prepare their physical and mental skills to shoot their content video. They were exposed to the skills of script writing and rehearsed like a reporter.

After that, the participants were given input on how to shoot their video using a camera. After that, from the videos that they have shot, an editing session was conducted to nurture their talent in editing skills with their own style and the idea of a reporter.

With the video that they have created and edited in the previous sessions, the participants got the chance to see and judge their peer’s videos while choosing the best one in the screening session. The reflection session was the last activity that was organized so the participants got to share their thoughts and feedback on the whole program.

It can be concluded that this program was successfully executed, judged from the achieved objectives. The participants showed positive feedback as most of them mentioned that they wanted to become a reporter in the future. It was a great opportunity given to the pupils of Sekolah Kebangsaan Kampong Sawah as they get to expand their knowledge and build their self-esteem.

“This workshop helps me to be more confident,” said an 11-year-old participant, Fatin Widya. 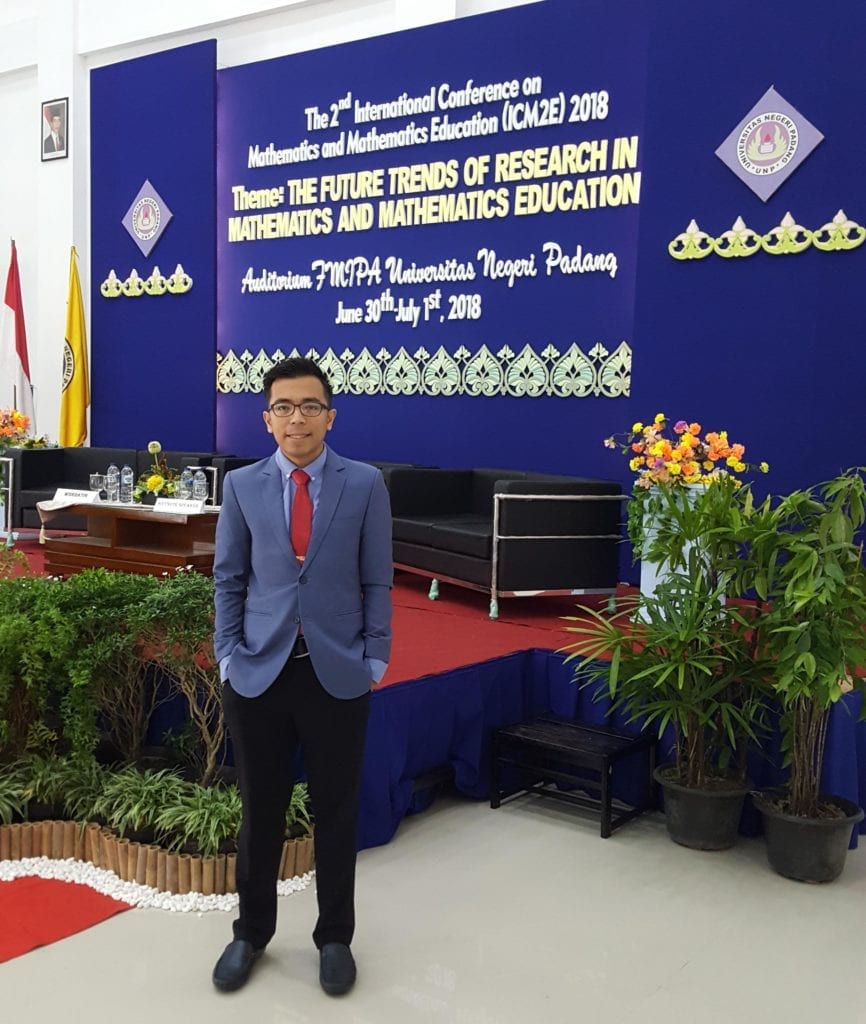 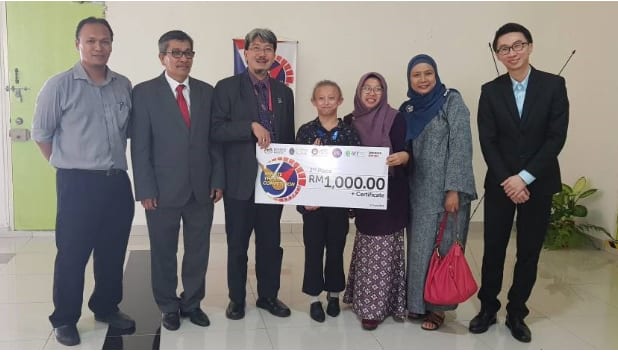