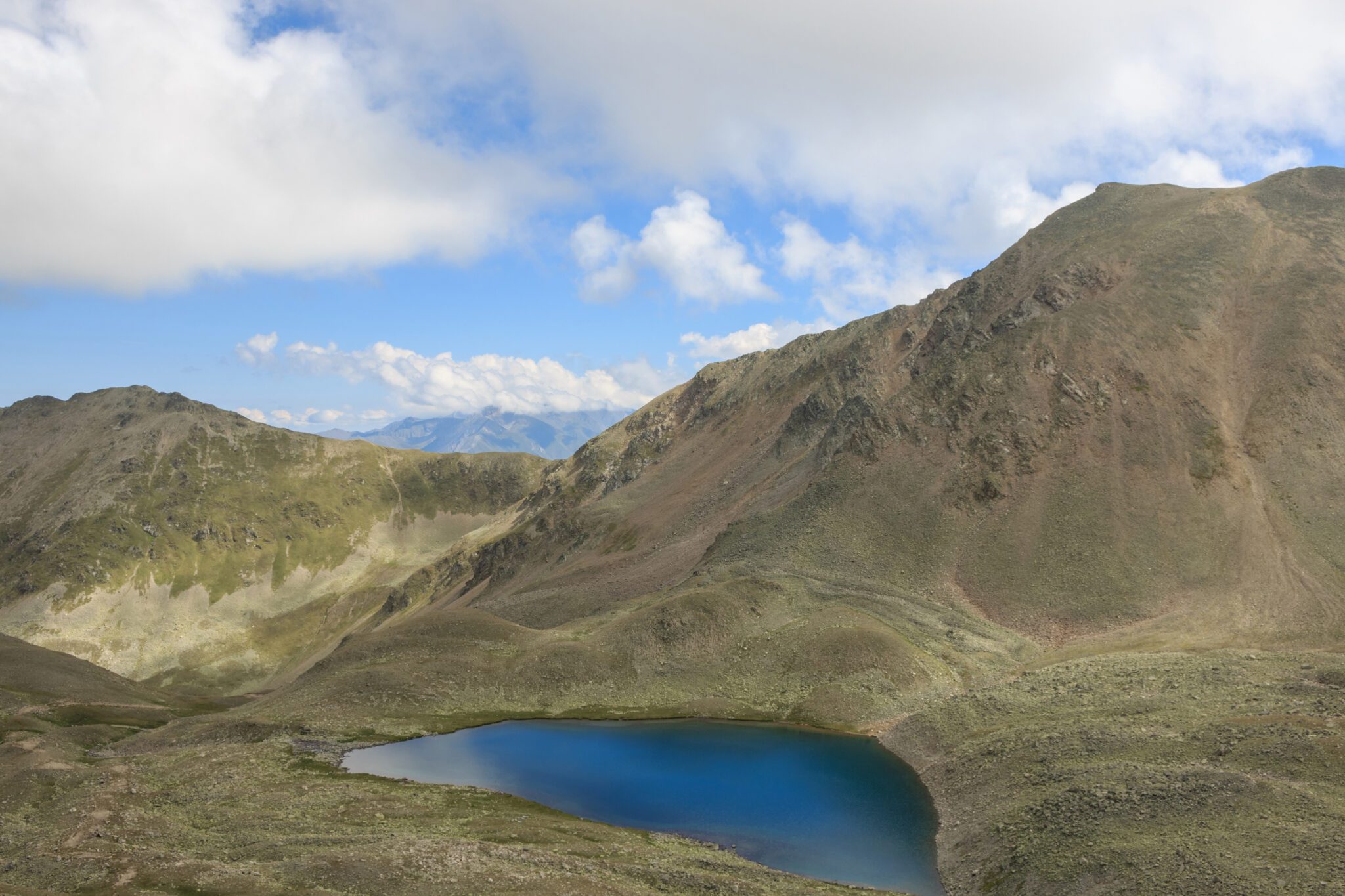 Currently, the most difficult unanswered questions to humanity are: How and why does life exist in the universe? To answer it, Greek Philosopher Thales of Miletus (600 BC) first conceptualized water, and then Henry Cavendish discovered its composition (1781), finally shaped up in the hand of Gay-Lussac and Alexander von Humboldt (1805) as H2O that we know today. Since then, the exploration for unravelling the manifold mysteries of water is on! Today, quantum theory suggests that if water has memory, so does the entire universe, an ingenious proposition that needs further verification.

Waters with chemical formulae H2O (diluted), D2O (heavy), T2O (super-heavy or tritiated) and HDO or HTO (semi-heavy) are miraculous compounds to Chemists, mysterious liquids to Physicists, a heavenly gift to others and driving force for the entire life process on Earth. From agricultures to industries to hydro-power generation, waters are used in countless ways, wherein only H2O is practically safe to drink and use.

Being the most reactive and corrosive universal solvent (tearing apart all chemicals) creation of pure waters (pH of 7) remains impossible even under laboratory conditions. In short, waters hide their all secrets from us and often defy all physical laws. Based on these factors, this communication provides a panoramic overview of the basic understanding of waters and ongoing debates.

Amongst all the variants of waters, diluted water (H2O) or simply water is the most plentiful material on Earth and crucial to life evolution.

The polar structure holding 2 positive H-atoms and 1 negative O-atom enables water (2nd most abundant molecule in the universe after H2) to attract diverse types of chemical compounds, leading to an excellent solvent. A mixed tetrahedral and disordered phase of liquid water emanates its strangeness.

Earth encloses about 332 million trillion gallons of water, flowing in an unceasing cycle, evaporating from the oceans, migrating through the atmosphere, raining down to the ground and cycling back into the oceans. Interestingly, exactly the same amount of water exists on Earth now since the earth was formed, indicating the possibility that our tap water contains some molecules that were once drunk by Eoraptors or Prophets.

Intensive studies revealed that all the Earth’s water arrived from extraterrestrial bodies between 4.5-3.8 bln. years before.

The enigma of water is everlasting! Wherefrom all of this water came? Herein, numerous water paradoxes emerge. It still remains unknown why cold water freezes slower than hot water? Why two snowflakes are never identical? What is the nature of microscopic molecular interactions? Why the hydrogen found in Earth’s oceans isn’t essentially similar to those found throughout the remaining planet?

Do we really understand the proton affinity of water or water protonation? How many different phases of water exist under extreme temperatures and pressures? How do molecular rearrangements beside a surface or solutes accommodation occur? Does water within living cells have the same chemical structure as in pure form?

Do the folding of billions of protein molecules within the human body into the exact shapes (3D structures) performing their jobs arise due to the interaction with water molecules? What is the mechanism of water crystals formation in atmospheric clouds and their role reflecting back sunlight in space, leading to greenhouse gas effect minimization, a key to understanding Earth’s climate change?

Considering the recent revelation of a gargantuan amount of water vapour in a luminous quasar (12 billion light-years away), can we prove that water existed in our universe from its embryo?

Concisely, no liquid acts rather as strangely as water, disclosing a range of exotic behaviours, most of which are indispensable for life. The key to water’s secrecies lies in its ten times weaker hydrogen bonds than covalent bonds. The newly proposed two-bond model of liquid water structure (chains plus closed rings) against the tighter tetrahedrons network might solve some mysteries.

The formation of droplets, climbing up the straw and walking of water strider is due to the exceptionally high surface tension of water. Earth’s water could have originated from the asteroidal sources and oceans were formed by solar nebula gas-derived hydrogen. Isotopic fractionation of hydrogen to deuterium ratios of water found in different planets and throughout space is a valid method for detecting its origin.

Although deuterium is virtually trapped all over space, hydrogen is likely spread out, which may validate Earth’s water genesis.

This brief article cannot do justice to the real state-of-the-art, an everlasting enigma of water. Enduring research efforts and space exploration on water tracing is expected to unfold many riddles and provide fundamental know-how immensely beneficial to humanity.

Reaching depths grander within and beyond our Earth is accomplishable. Briefly, unravelling the real origins of water in the universe and its genuine purpose is inspiring. 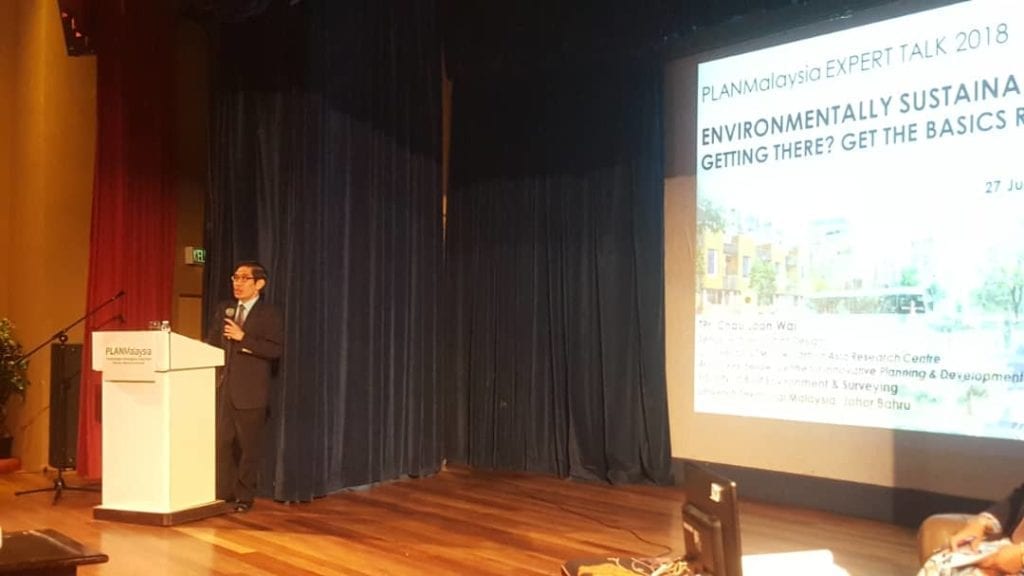 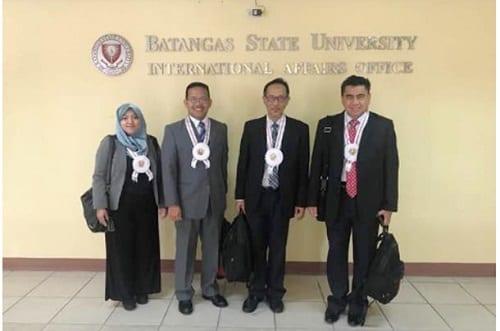 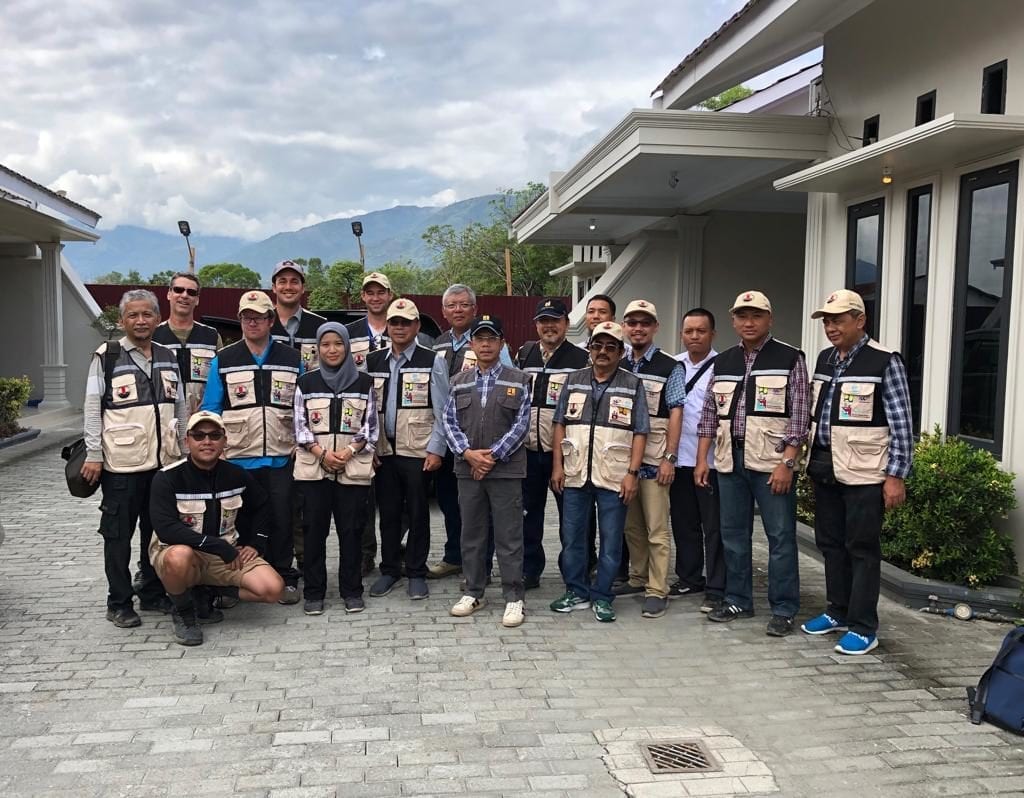