How do we connect students over a 1000+ hectare campus? As engineering students what do we know of Journalism? How will this help our society on campus progress?

Over months, my work to find the answer to these questions wasn’t a destination but rather a journey. Starting off with the idea of a Student Magazine, my friends and I set out to start working on achieving this dream.

We have started to write articles and put them in a blog, Insideutm.my for students to visit and get their dose of relatable yet impactful information. We pitched the idea to several organizations and after a lot of constructive feedback, we became better.

Luckily one of our articles was picked up by Office of Corporate Affairs (HEK), UTM and they loved the idea we were behind. So we met up and found our advisors, Dr. Hadina and Dr. Farhan.

After refining the idea further and several articles later, we were given the opportunity to pitch the idea to Office of Students Affairs (HEP). They were kind enough to give us a chance to connect our magazine idea with the youthful society.

Like any group on campus, we started off with a WhatsApp group and now we have developed as a registered journalism club named The Journalism Club (TJC) with 20 members consisting of writers, artists, editors, designers and PR officials. InsideUTM is a magazine of the club, and it is our means of reaching out to UTM community. We have spoken to many organizations in UTM and recently formed a coalition as the Official Press of the Student Union.

Our departments in TJC are Content Creation (HoD Ameera Rahaman), Media (HoD Sarim Ali) and Public Relations (HoD Ali Madani) along with me, Nizar Haider, as their Editor-in-Chief, will ultimately publish the first-ever Student Magazine in UTM. 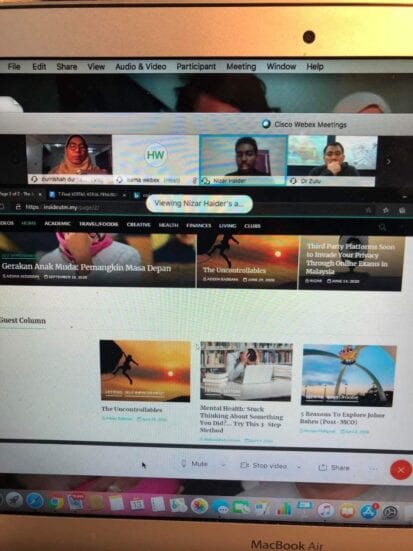 Pic 1: Presenting the proposal to establish The Journalism Club to Office of Student Affairs. 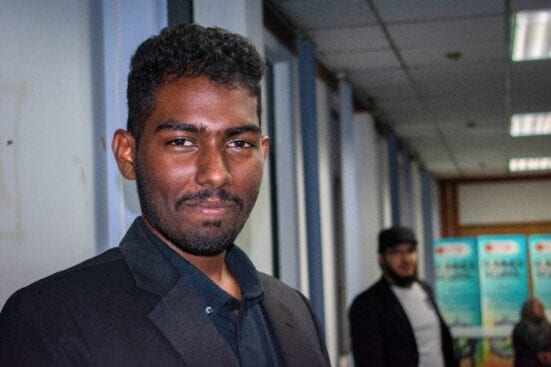 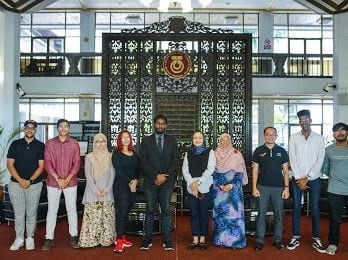 Our first meeting with Office of Corporate Affairs bosses. 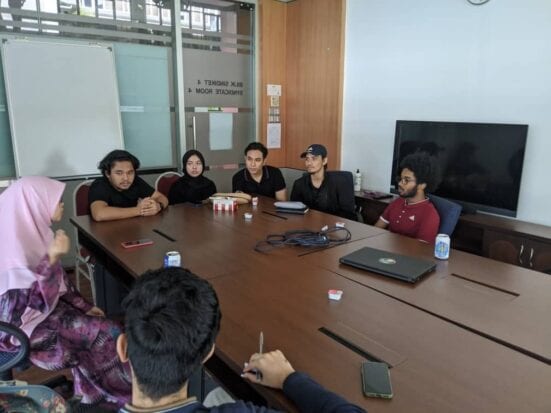