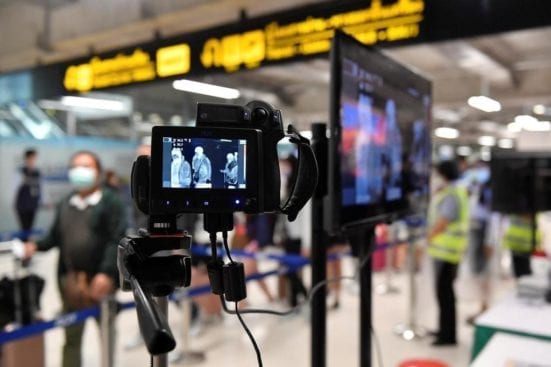 Figure 1 : Deployment of thermal camera in the airport for massive screening (Source : https://www.todayonline.com/singapore/)

Infrared radiation has a longer wavelength and lower frequency compared to the visible light in the electromagnetic spectrum. Infrared thermal camera or thermographic camera has a sixth sense ability to detect the infrared radiation in the form of heat energy from an object which is invisible to human eyes. Thermal images obtained using this technique or often referred to as thermogram and it contains information on temperature and mapped onto the surface of an object in the form of different colour mapping schemes ( i.e rainbow, thermal mode or grayscale ) with respect to its specific temperature range. Thermal camera has been used widely in military and defense due to its capability in detecting any objects at night without any presence of light but heat radiation alone.

In the medical field, the usage of infrared thermography has shown to be a potential non-invasive and non-obstructive tool in assisting medical practitioner to detect and diagnose any illnesses or diseases which causes an increase in body temperature. A low-cost infrared thermometer is widely utilized in clinics, hospitals or even for personal use to simply detect the body temperature with minimal area coverage. Due to its passive nature where there are no harmful rays radiated from the thermal camera, thermography technique has been successfully used in preclinical diagnosis to detect diseases such as breast cancer, diabetic neuropathy and peripheral vascular disorder. In the current research, a lot of studies have explored the possibility of thermography to be used as a contact-less device for detecting extra-cranial vessel disease, breathing monitoring, neonatal physiology monitoring, skin problem and recently, thermography has become a preferred tool in monitoring athletes’ performance.

In 2003, the world was hit by a novel infectious disease and relatively rare disease known as Severe Acute Respiratory Syndrome (SARS) and later declared as an epidemic by the World Health Organization (WHO). Thermal cameras were then deployed in airports, hospitals and other public areas to detect those with high body temperature as one of the safety measures since a person with fever sign could be highly infected with SARS. Although the technology used in 2003 was not as advanced as we have today, thermography has shown to be useful in curbing the outbreak from further spread. 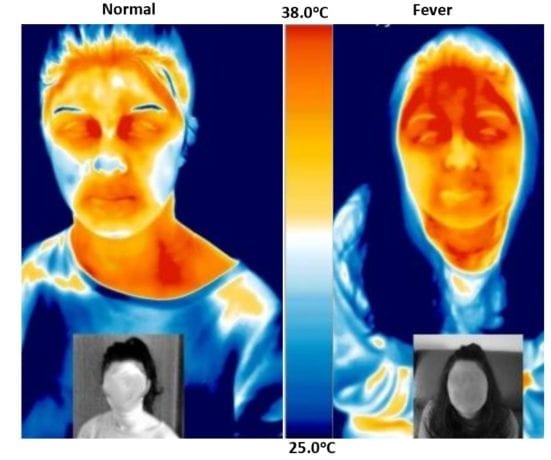 Figure 2 : The thermal profiling of both normal and feverish individual (Source : www.thethermograpiclibrary.org)

Today, the emergence of another novel virus, known as coronavirus 2019 (COVID19) which was originated from Wuhan, the largest city in Central China, has put the world in a deep crisis and due to this fast-spreading virus, WHO has recently declared COVID19 to be a global pandemic whereby all countries were called to take urgent and aggressive action towards the alarming situation. Learning from previous experience, thermal cameras are being deployed immediately in various locations including hospitals, airports and public areas due to its ability to capture the temperature profiling of an individual who is potentially infected by COVID19 in the real-time setting. Today, high definition thermal cameras with better processing capabilities and sensitivity have helped authorities to screen multiple individuals and automatically produce an alarming sound  when the temperature screened is exceeding the normal body temperature. Both screening and detecting processes can be automatically done without any assistance from health personnel, in order to reduce the risk of transmitting the virus to others. However, the overall detection accuracy is still low due to uncertain intrinsic and extrinsic factors such as radiation from surrounding heat, the effect from medications and due to the weakened immune system which might affect the reading of thermal profiling from the actual body temperature.

iHumEn researchers via Medical Device and Technology Center are now looking into integrating the thermal camera with the newly developed UTMShield disinfection chamber prototype to improve its overall function and effectiveness.  In addition to the concurrent on-going research on the overall effectiveness and safety of the existing chamber prototype, complex image processing and classification algorithms are required to identify the mapping pattern of each individual with COVID19 obtained from the thermal camera. This is to increase the overall detection accuracy whereby a signature mapping could be obtained specifically for positive COVID19 patients based on the processed thermograms and this would eventually expedite the process of segregating the high risk or infected groups from the healthy individuals in the future.