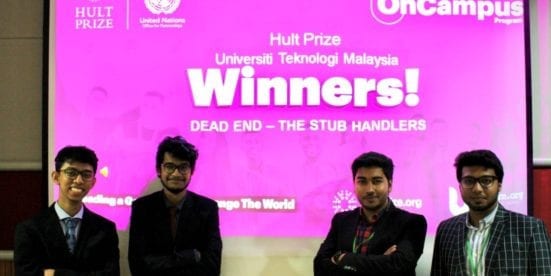 The Hult Prize is an annual, year-long competition that crowdsources ideas from students, challenging them to solve a pressing social issue around topics such as food security, water access, energy, and education. Hult International Business School introduced this Hult Prize Foundation back in 2010 in partnership with the United Nations. Nobel laureate Muhammad Yunus has referred to Hult Prize as the “Nobel Prize for students”. Basically, the end goal of the program is to create the next wave of social entrepreneurs among youths. 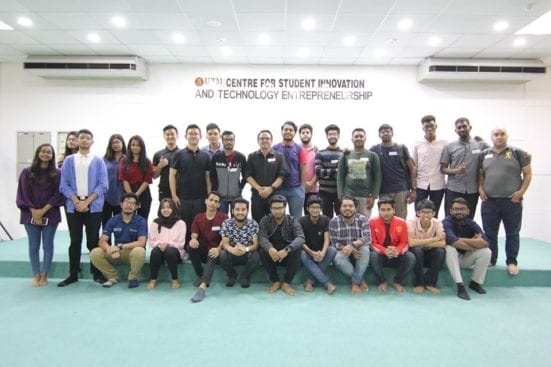 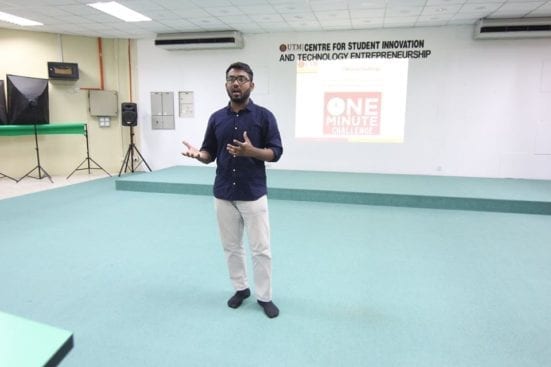 One of the bootcamp participants presenting his team idea 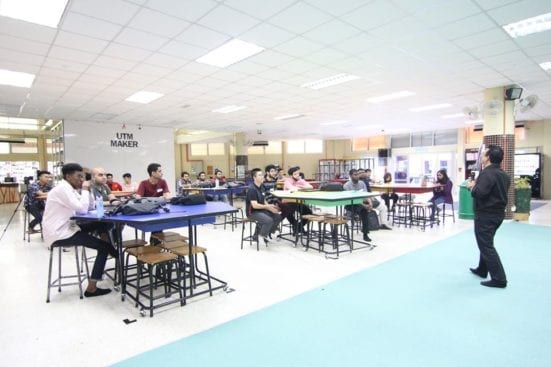 Participants during the training session

The Hult Prize consists of four (4) stages namely the On-Campus Finals, Regional Summits, Global Accelerators, and ultimately United Nation Global Finals. The winning team at the UN Finals will be awarded a grand total of USD 1 million in seed capital to launch their own startup business.

In total, there were 17 teams from both UTM Johor Bahru and UTM Kuala Lumpur that took part and submitted their ideas for the Hult On-Campus Programme, but only six teams were qualified and attended the On-Campus Finals held in Dewan Seminar Menara Razak, UTM Kuala Lumpur. 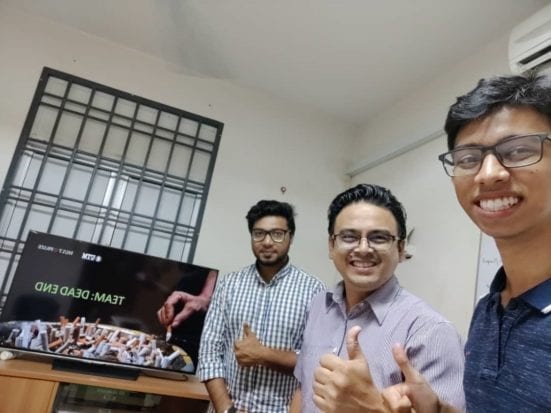 Nevertheless, the success of UTM students hosting its very first Hult Prize On-Campus should be commended. The Hult Prize On-Campus UTM was a great platform for students to come up with creative and innovative startup ideas to venture into the business world. Although they were challenged to struggle with time and networking with the industry, they were able to overcome these obstacles, thanks to the cooperation provided by all departments in UTM. UTM XCITE hopes that this kind of strategic affiliation will continue to develop in order to produce a life ready graduates who are not only leaders but also entrepreneurial at heart.

As for the Dead End team with their idea of The Stub Handlers, congratulations on being selected and advancing for the 2020 Hult Prize Regional Summits, Kuala Lumpur which is to be held on March 20, 2020. UTM XCITE is more than proud of your accomplishment to date. UTM given recognition for outstanding achievement at ‘Night of Achievers Ceremony’ 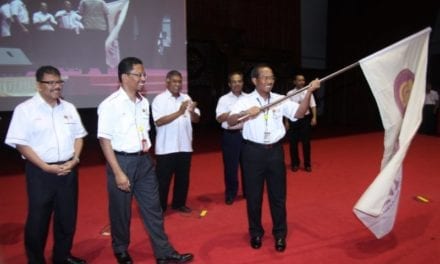 The spirit of volunteerism towards a fertile intellectual ecosystem