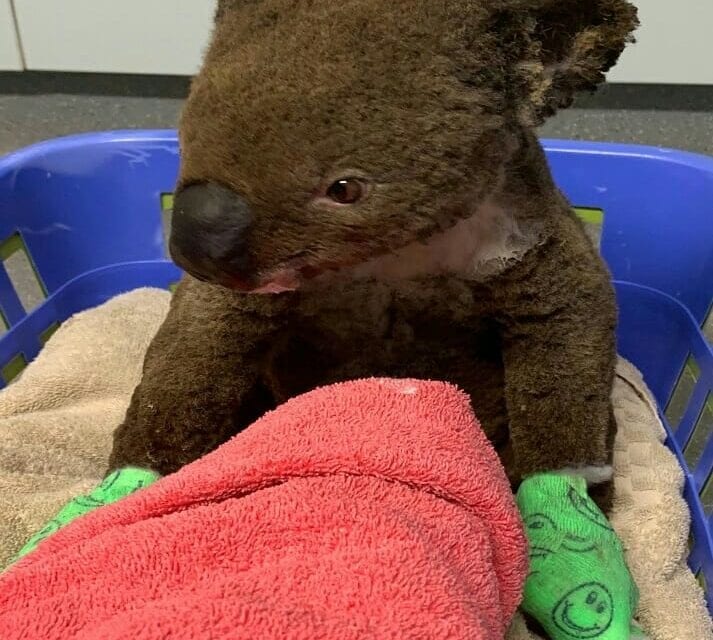 Roshini a/p Mahendran a year 1 Bioinformatics student from Universiti Teknologi Malaysia(UTM) did an amazing community service by adopting a koala bear that was a victim of the Australian bushfire. This was a simple act of pure kindness that has indeed played a major role in helping those poor creatures to get all their medical and basic necessities. Roshini adopted a young male koala that was the first live koala found at the Crestwood/Lake Innes Nature Reserve fire ground. Lake Innes Nature Reserve Paul was found curled up on the burnt ground by a member of the public who brought him to the Koala Hospital.  Paul was severely dehydrated and had suffered burns to his hands and feet which usually occured when the koala climbed down the burning trunk of the tree.  His fur was also singed over 90% of his body. Roshini said that “A small act of kindness could make a major difference”. A koala hospital in New South Wales known as Port Macquire Koala Hospital, allows you to adopt the wild koalas in their care from wherever you are in the world. The hospital has been helping injured and sick koalas all over the region for years now and they’re especially doing a big part to take care of the poor animals that have been affected by the recent massive bush fires. You can adopt a koala by firstly visiting the hospital’s website and choosing the koala you’d like to adopt. Once you’ve selected your furry friend, you can choose from three different packages on how you would like to support them! 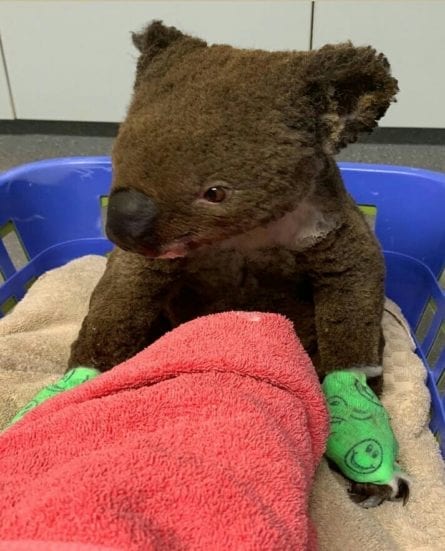 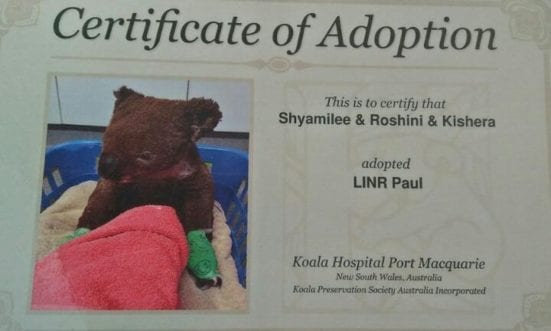 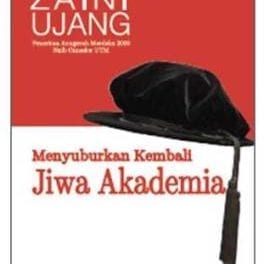 The Soul of Higher Education

CONGRATULATIONS TO THE UTM TEAM 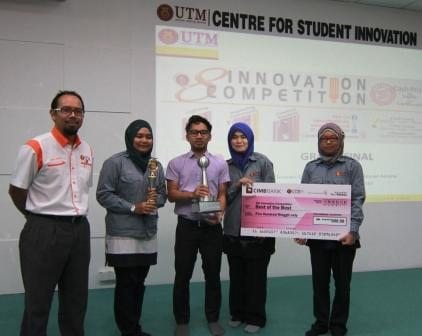 UTM Moves Up in the QS Asia University Rankings 2014