Mechanical Engineering students at the historical coast of Malaybar 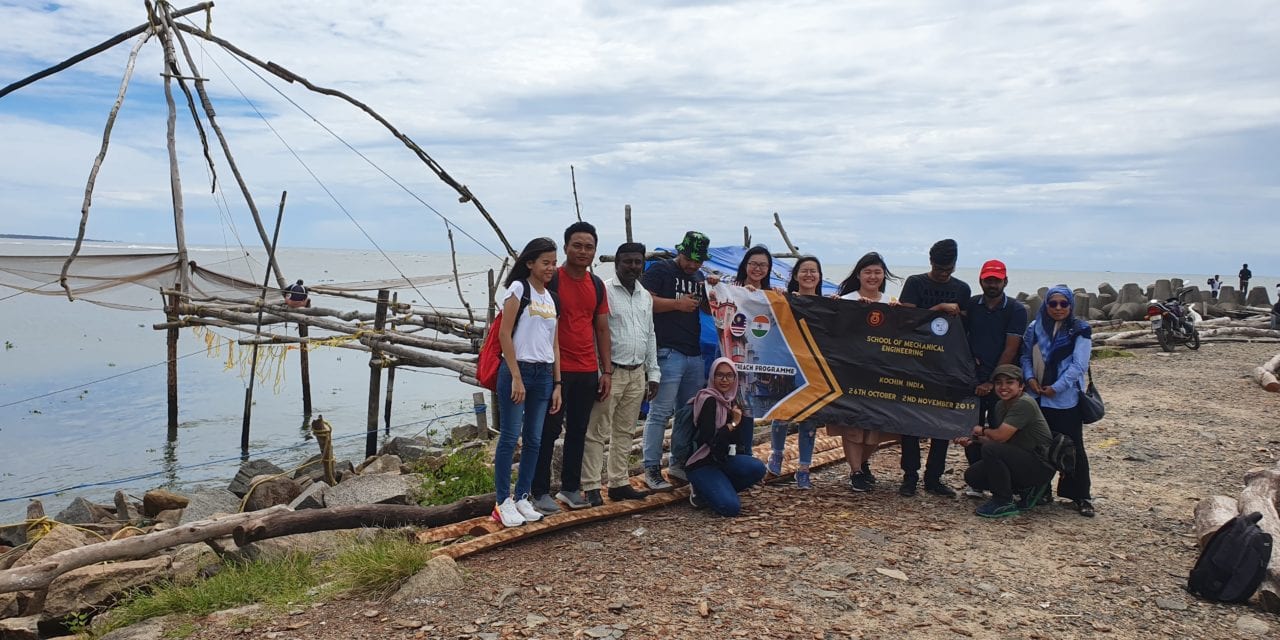 For the first time, a 1-week Global Outreach Programme (GOP) to India, specifically Kerala, was completed from October 27th to November 2nd, organized by Professor Normah Mohd Ghazali. Ten students from the School of Mechanical Engineering, Faculty of Engineering  participated in the GOP. The host was Thangal Kunju Musaliar College of Engineering (TKMCE) in Kollam, Kerala which is located on the Malaybar coast, facing the Arabian Sea. The coast was once the hustle bustle of east-west trades, the maritime Silk Road. This is the third GOP for the School of Mechanical Engineering, an opportunity for the students to visit many world historical sites such as the first mosque in India (the Cheraman Juma Mosque) in Kodunggulur, the foundation of which was built in 629 AD, the first synagogue in India (the Mattencherry Synagogue), and the Hill Palace which was once the official residence of the Maharajah of Cochin (now a museum), as well as watched the windy Arabian sea coast where Portuguese, Dutch, and Chinese ships  among others had passed and stopped to trade. Fort Cochin on the coast was also where the attack on Melaka was planned by the Portuguese in the 1500s. The students managed to see the Chinese fishing nets that are still being used today to catch fish by the locals.  Many more places were visited including a local government factory that assembled alternators and rectifiers, a company at one time supplied their products to KTM Malaysia.

SKM students at Chinavalla by the Arabian Sea

At the TKMCE, the students were shown some laboratory experiments, listened to technical talks by the TKMCE professors, had discussions with the TKMCE students on their respective curriculum, and also played badminton with the college’s players. And just before leaving the historical region, the students went on a boat tour of the beautiful Alleppey backwaters, having their lunch while enjoying the local sights and sound. 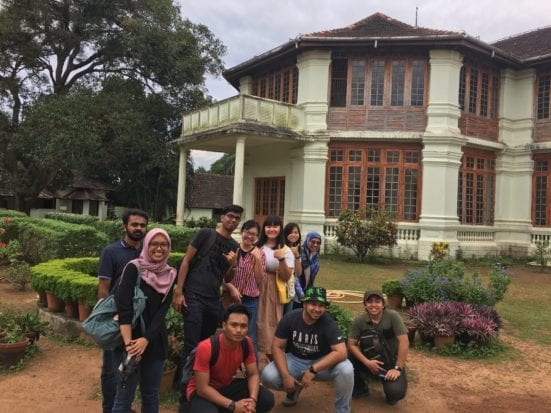 At the Hill Palace

Lunch on a boat 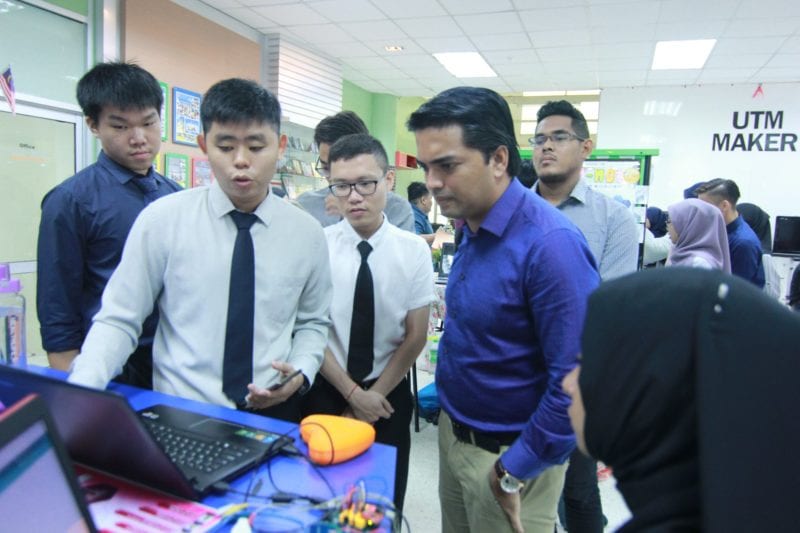 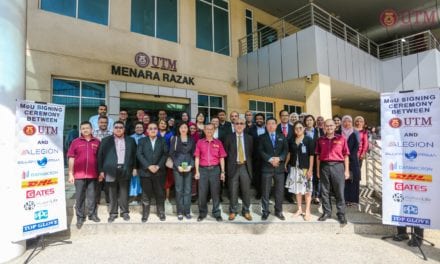 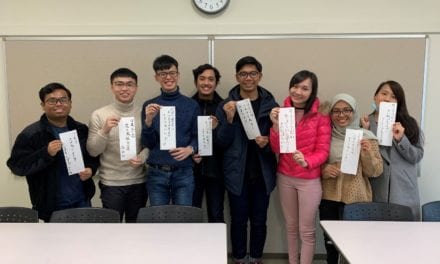 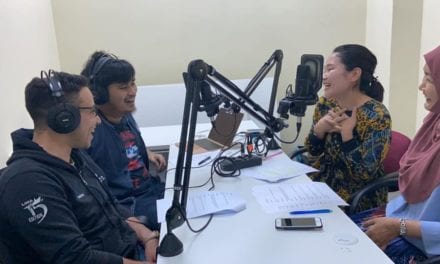