JOHOR BAHRU – From October 17th to October 19th 2019, the Jawantakuasa Mahasiswa (JKM) Kolej Tun Dr. Ismail (KTDI) has successfully held a program called the Open Day Resak 2019 or better known as OPERA’19. OPERA’19 has become a symbolic event since the program is a yearly event and has become synonymous with KTDI. OPERA’19 is a KTDI open day that organizes a variety of activities to attract the interest and attention of KTDI’s residents and also residents from other colleges to come and enliven the activities carried out at KTDI. With the theme “Kampung Resak, Riuh Sekampung”, a number of activities such as baraan, rewang and also zapin lambak were held to enliven the theme of this program.

On October 17, baraan was organized to mark the opening of OPERA’19 KTDI. Baraan was done around theKTDI blocks where all the secretariats walked around the blocks while playing the kompang. Many booths were opened and many items were sold at the booths. In the evening, a movie night activity was held at the KTDI square.

On October 18, various sports competitions were held from morning until the afternoon. Among the sports that were contested are futsal, netball, volleyball, badminton, table tennis, e-games and many more. Through sports competition held at OPERA ’19, it has become a platform for KTDI students to show their talents in sports and also has helped the college to make a short list of the potential athletes to represent the college for the upcoming UTM Games that will be held in November. The rewang activity was also held in the afternoon where the secretariat  cook porridge and serve it for free to all KTDI residents. In the evening, other activities such as KTDI Got Talent was held at the KTDI square. Overall, everyone seems to enjoy all the performances that were carried out by members of the AKSARA RESAK, a culture club under KTDI.

On October 19, Bey blade games and sales activities continued until the evening. All the activities that were carried out during the program run smoothly even during the bad weather.It is hoped that the program will continue to run successfully with more lively and interesting programs to be included in the next edition of OPERA program. 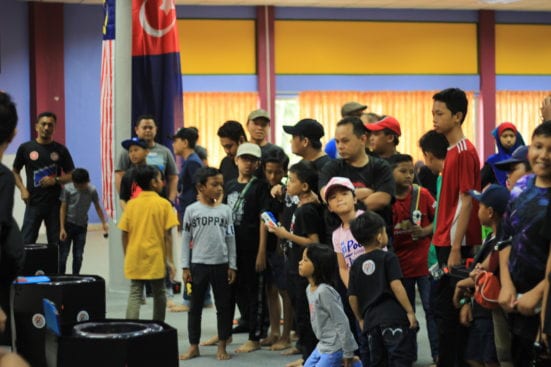 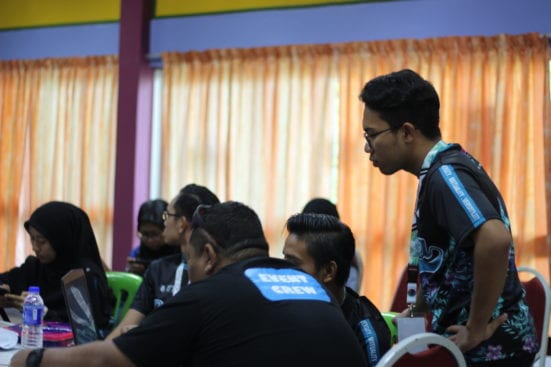 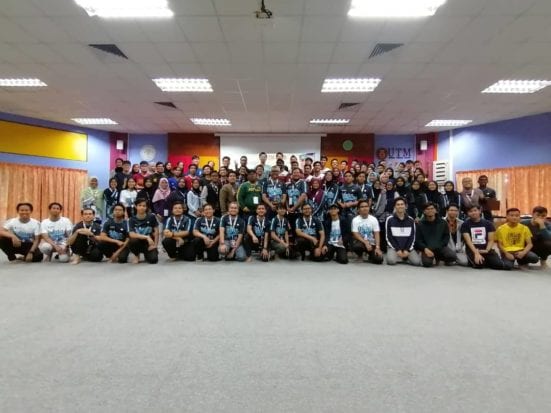 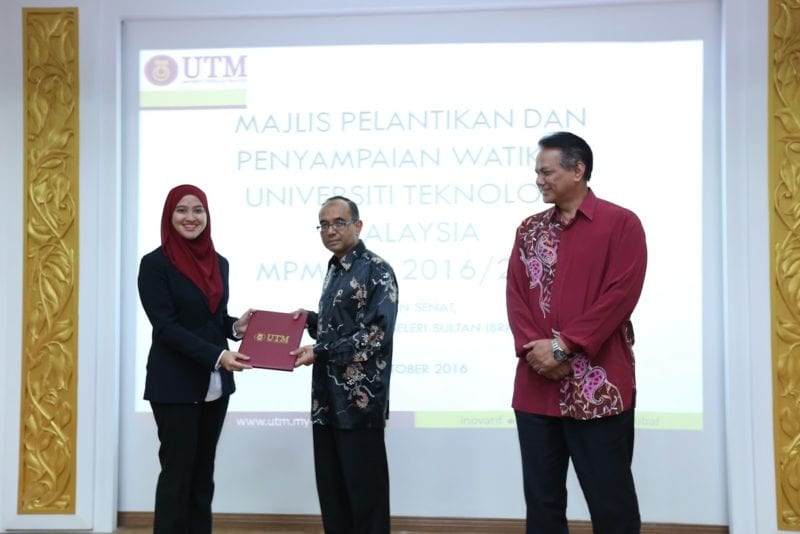 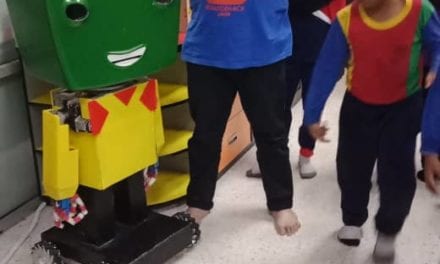 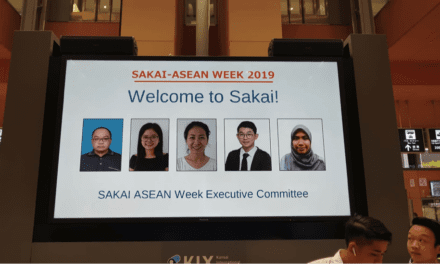 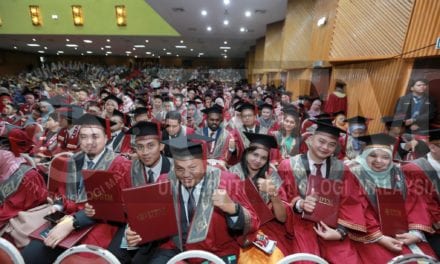