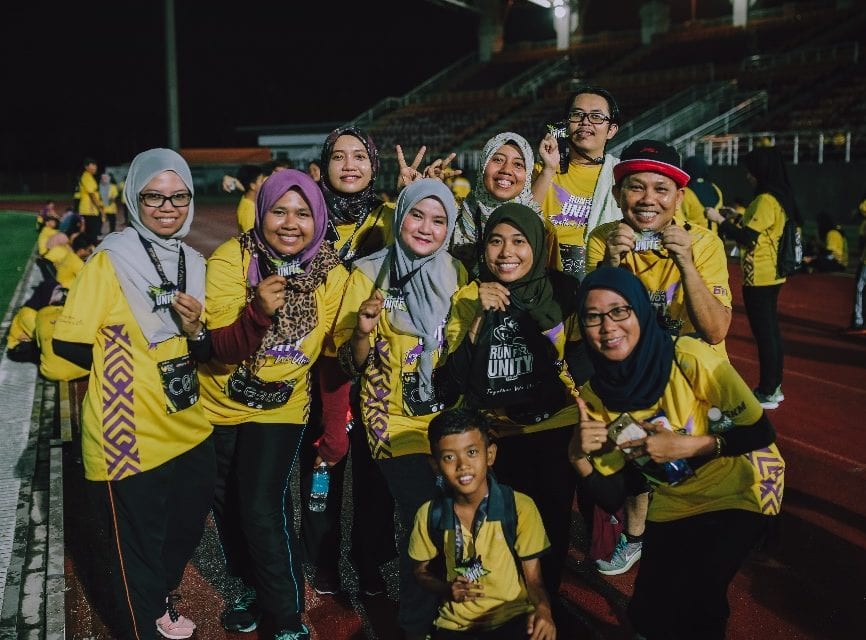 Run For Unity 2019 (RFU’19) is an annual charity run event organized by Persatuan Mahasiswa Sains Komputer (PERSAKA) Universiti Teknologi Malaysia (UTM) Johor Bahru, which was held on 19th April 2019 at Stadium Azman Hashim, UTM Johor Bahru. The 6km and 12km run was aimed at raising funds for those who are affected by cancer to help them create a better life. Not only that, this charitable event also aims at encouraging the spirit of volunteerism among the youths as well as strengthen the unity of people of all races and background. 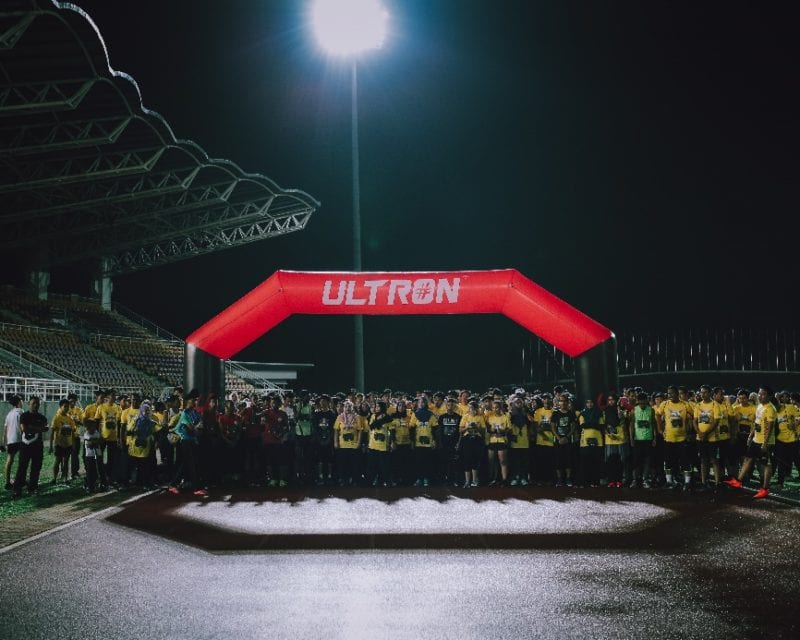 Runners are getting ready at the starting line

RFU’19 is a sporting event with a deeper cause, where it is believed that every cancer patient deserves to live a quality life. PERSAKA strives to champion a greater cause by uniting society to work together towards a common goal and encouraging the spirit of volunteerism. Run For Unity has been established for three years and although it is still young, it is considered as a big running event in UTM due to its success in organizing a charity drive. This charity run which started back in 2017, attracted much interest among UTM community as well as the running community and 1,500 runners took part during the first inception. Due to its popularity, this year the organizers decided to work with National Cancer Society Malaysia (NCSM) as its title sponsor. This time around, more than 1,000 participants registered for Run For Unity 2019, running in support of charity. 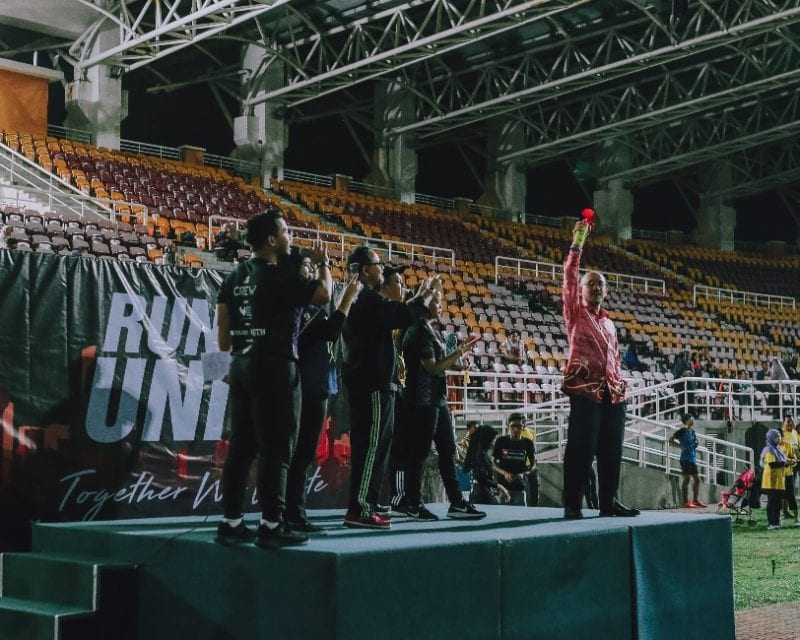 Themed ‘Together We Unite’, Run For Unity has been recognized as the biggest event by PERSAKA. The organizers were overwhelmed by the endless support from UTM and runner community since the charity run’s inception three years ago. To runners, it was a difficult journey but totally worth it when these runners saw all those people affected by cancer were out there supporting them on the course. It was powerful giving all their energy in one day for a cause, running for people who were trying to survive every day. The runners were flagged off by Professor Dato’ Ir. Dr. Mohammed Rafiq Bin Abdul Kadir, the Dean of the Faculty of Engineering UTM. The route brought the participants around the grounds of UTM. 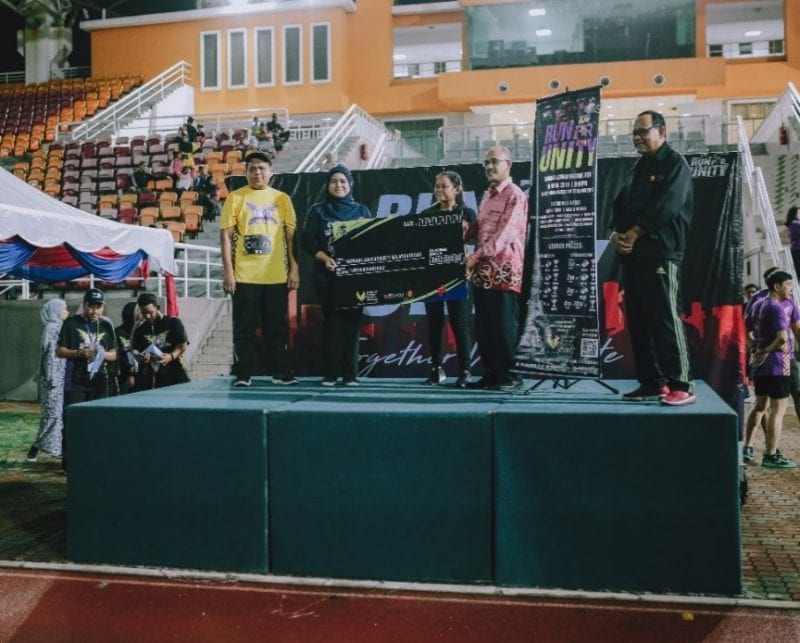 Apart from having fun, the event also raised funds for the National Cancer Society Malaysia (NCSM). The National Cancer Society Malaysia (NCSM) is a non-profit organization that provides education, care and support services for people affected by cancer. The objectives of NCSM are to minimize cancer effects, to increase access to cancer services in Malaysia, and also to empower individuals who are affected with cancer. Over the years, cancer has become a common phenomenon in Malaysia, as more and more people are diagnosed with the disease, but many Malaysians are unaware of the specifics of the condition. Thus, with this program, it is believed that the public can be educated on health, promote social inclusion and awareness at the same time. It was estimated that the event had managed to raise significant sums for the charity. Of the funds raised this year, a sum of RM2,000 was set aside as a contribution to National Cancer Society Malaysia (NCSM). 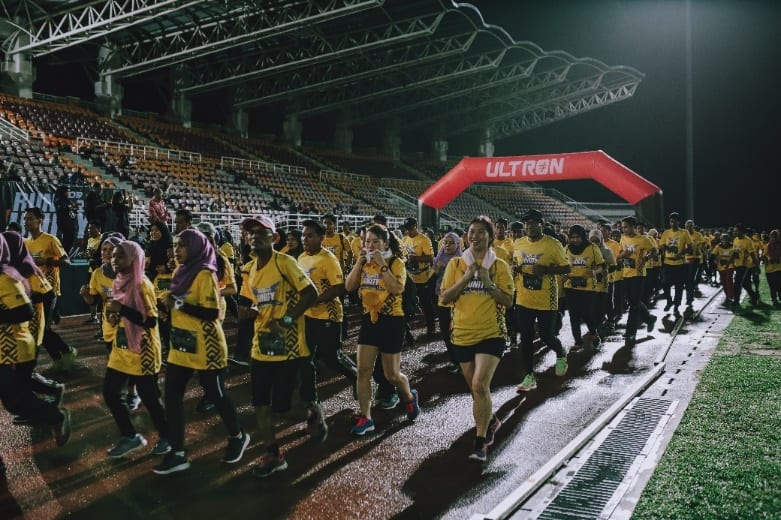 The 6km runners were set off for the run 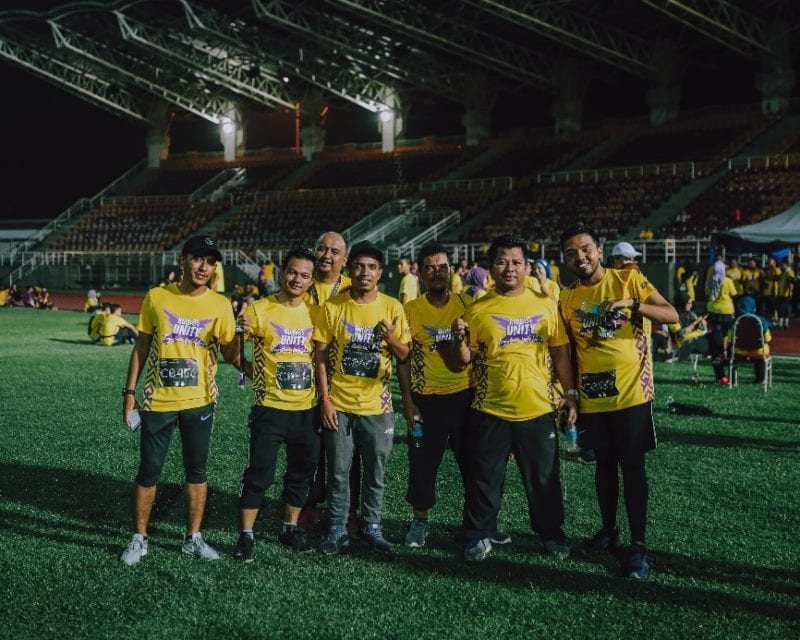 Male runners who have made it to the finishing line 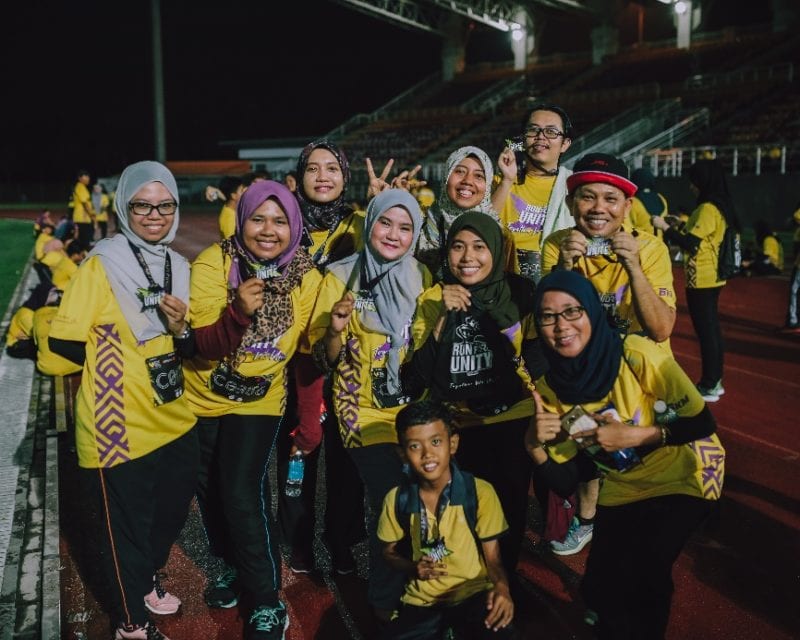 Runners with their medals 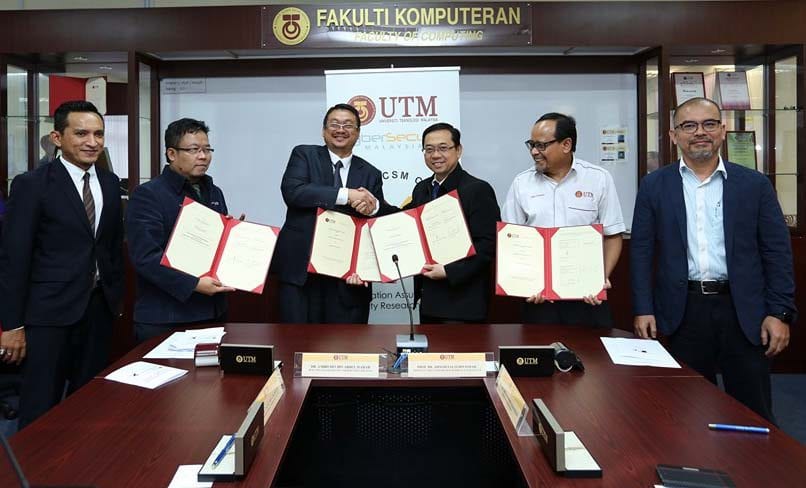 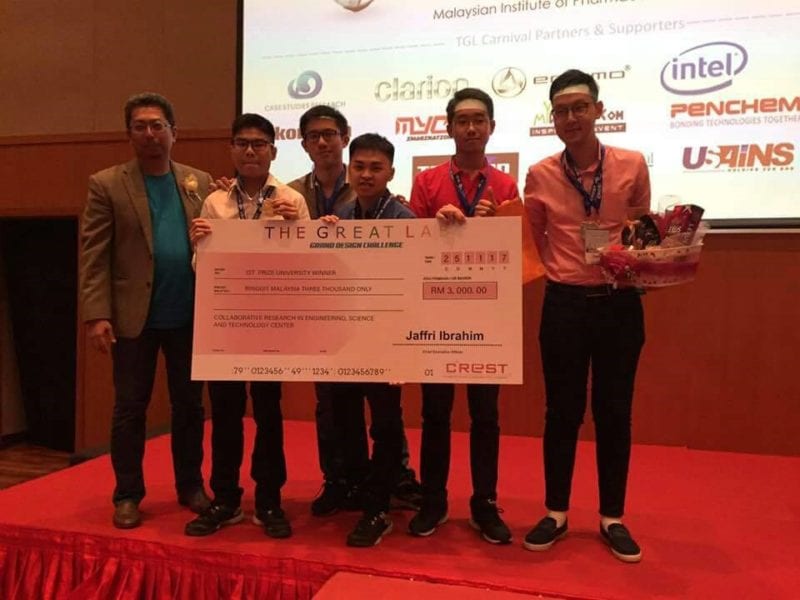 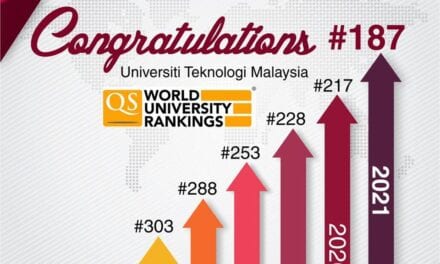 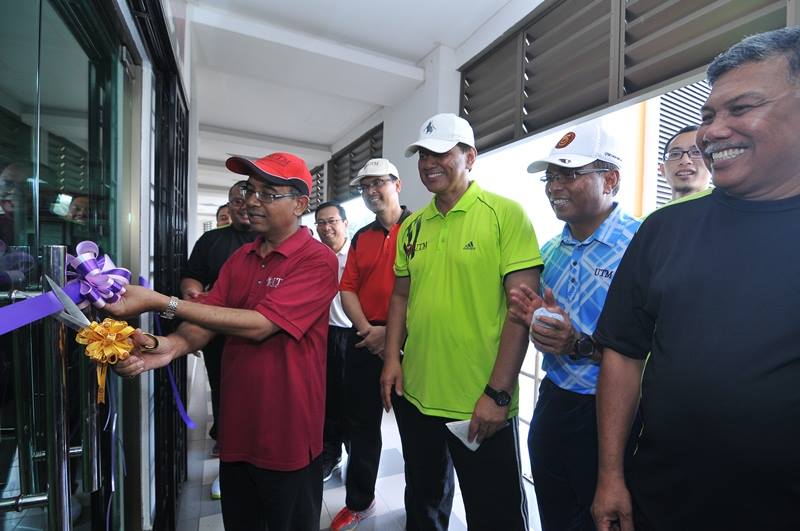