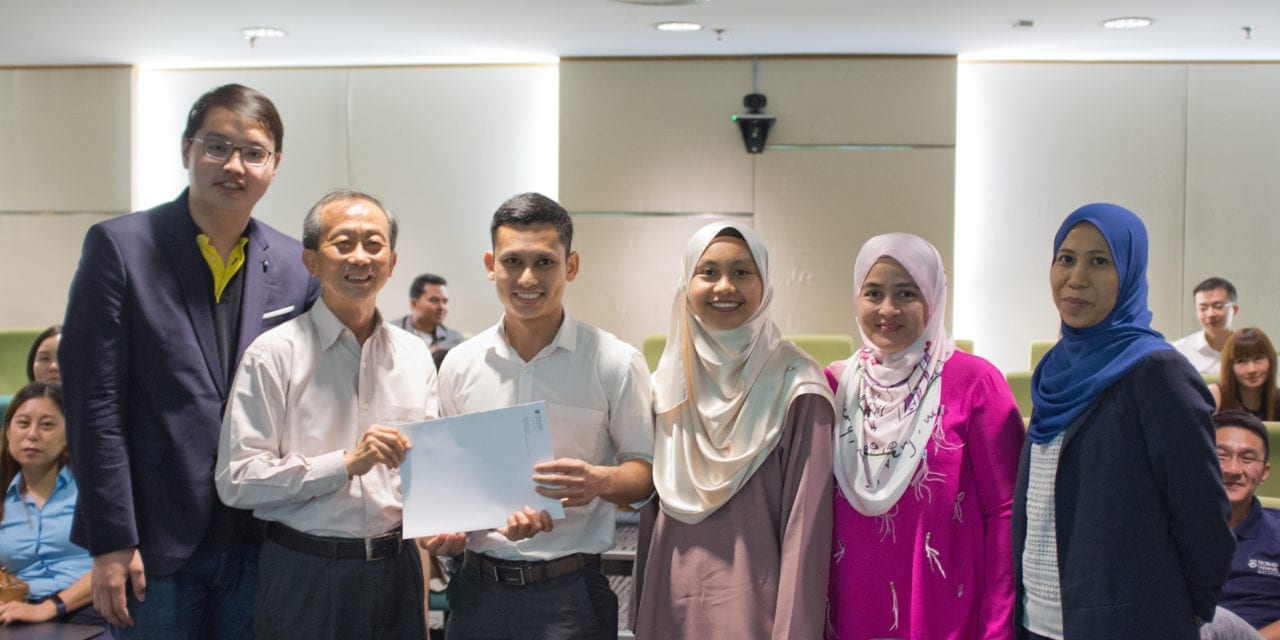 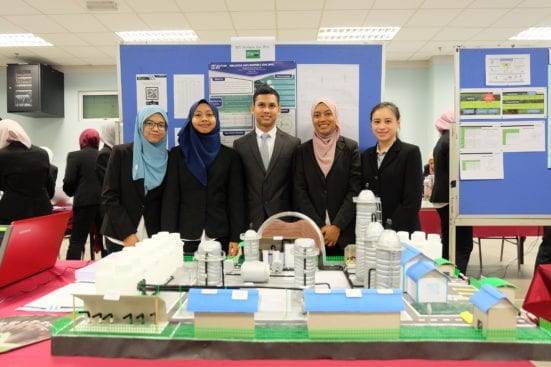 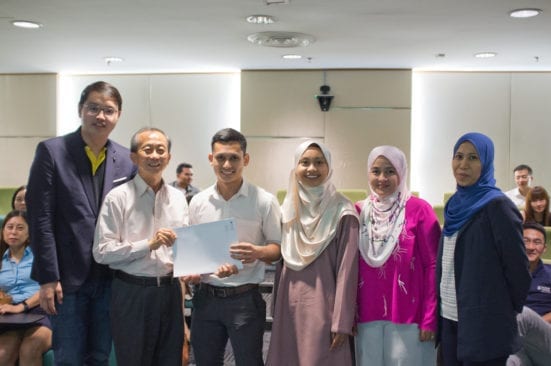 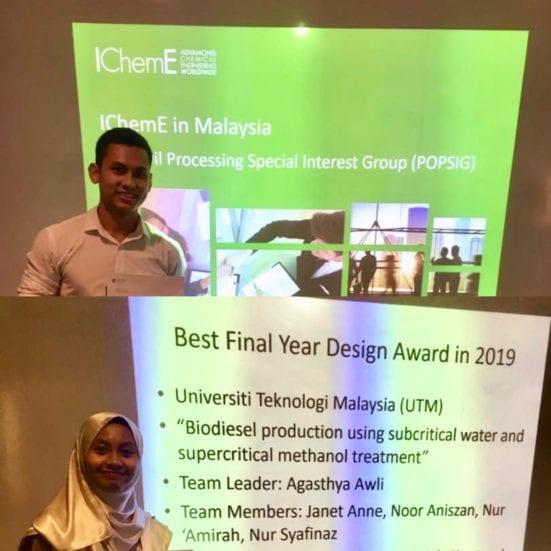 The team representatives in the ceremony: Mr Agasthya and Ms Nur ‘Amirah

Biodiesel is defined as a biological oil; a renewable alternative fuel that has a cleaner burning for diesel engines. Biodiesel, or specifically mono alkyl esters are produced by using domestic and agricultural co-products as feedstocks. In this project, palm oil was used as the feedstock to produce biodiesel as palm diesel could result in reductions of carbon monoxide (CO), particulate matter (PM), and unburned hydrocarbons. Subcritical water and supercritical methanol method were chosen for the production of biodiesel in our plant due to the high yields of fatty acid methyl esters (FAME). This combination method is known as the two-step Saka-Dadan method which involves the hydrolysis of palm oil in subcritical water (T = 270˚C, P = 7 MPa), followed by methyl esterification of fatty acids in supercritical methanol (T = 270˚C, P = 10 MPa). The kinetics of hydrolysis and esterification of methyl ester for biodiesel production in the two-step supercritical methanol allows the operating reaction conditions to be lowered to moderate conditions as compared to the one step process (supercritical methanol only). This method is environmentally friendly since no catalyst is used in the process. This effectively eliminates the problems related to soap formation which currently plagues the conventional biodiesel production process. The biodiesel in our plant is produced at a yield of 73.89% with 97.87% purity which fulfills the requirement of Malaysia Standard for Automotive Fuels – Palm Methyl Esters (PME) for diesel engines which demands at least 96.5% purity. Therefore, the production of biodiesel by using this method is greener and more efficient as compared to current methods. 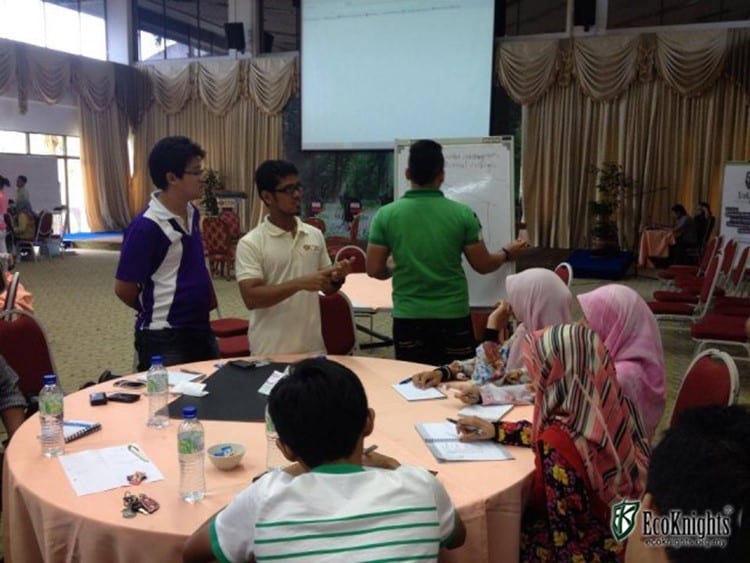 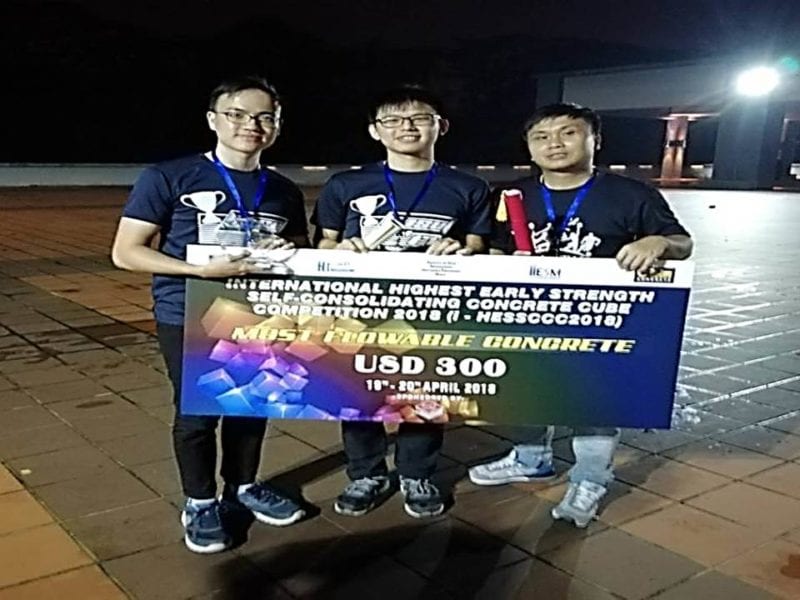 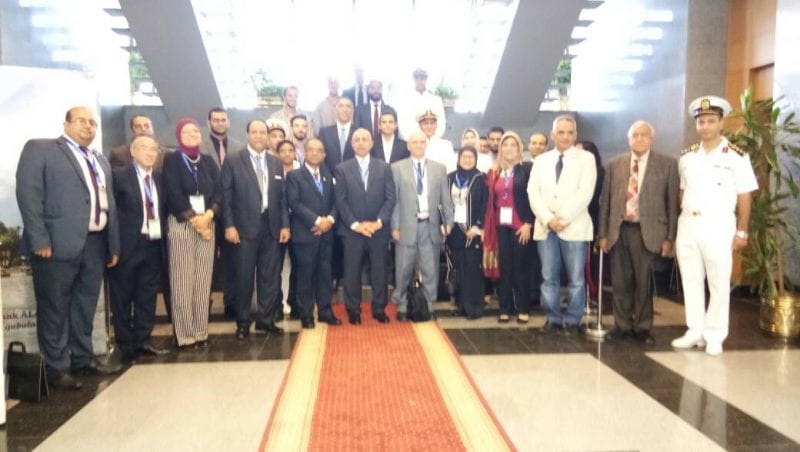 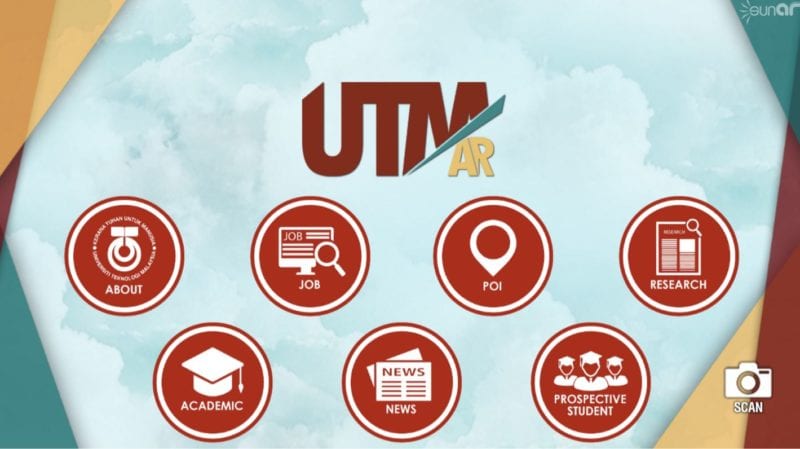