The guests were presented with special gimmick and montage prepared by the dinner crews. Next was an acoustic performance by 2nd year students and 4th year students while the guests were enjoying their dinner. Several games were also held which were participated by both lecturers and students to heat up the event.

The dinner continued with awards-presenting ceremony. Some of those were Best Catwalk Award, Most Talented Award, and The Wow! Award which were determined by online voting and the most awaiting awards were “Coachella’s King and Queen Awards”. King and Queen were chosen among those who had the best outfit according to the given theme. 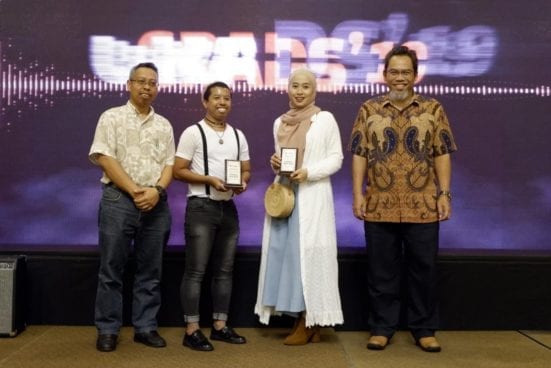 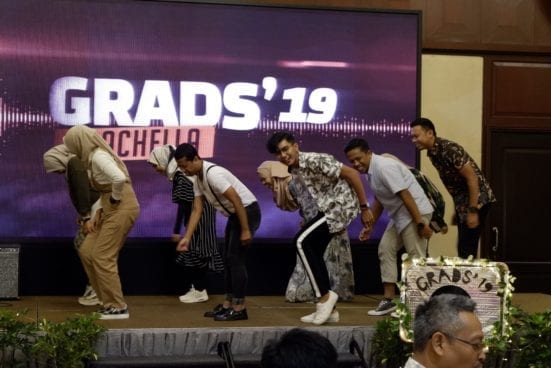 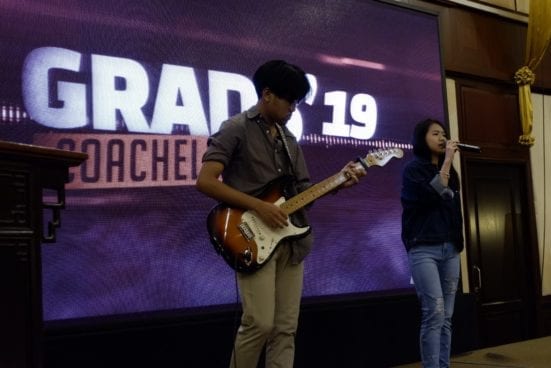 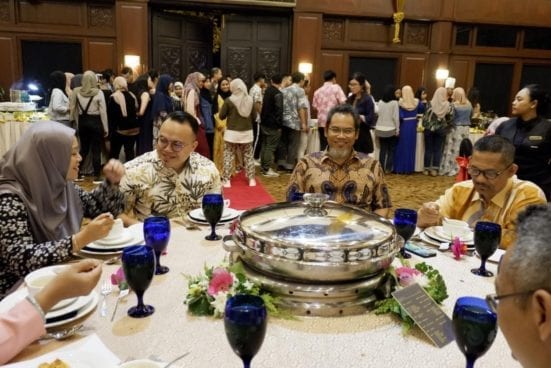 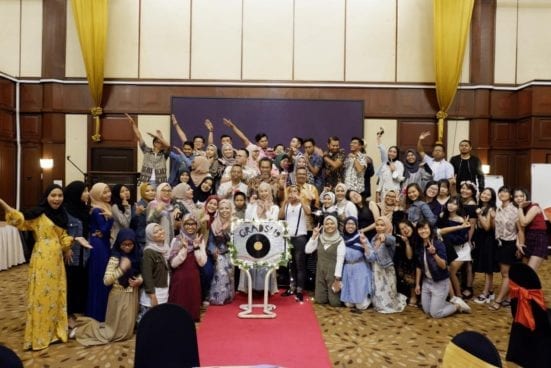