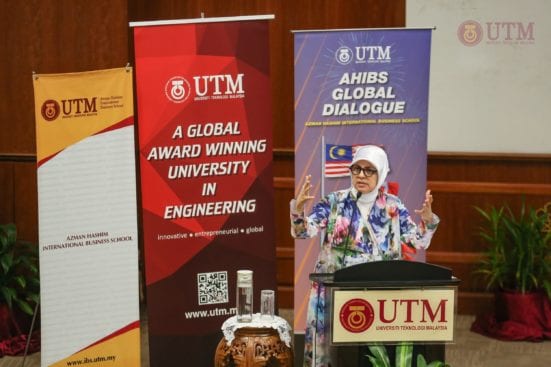 HE Dr. Kavakci is internationally recognized for her background and legendary entrance into the political sphere. She was awarded the Public Service Award in Tribute and in Recognition of efforts for the advancement of human rights and Muslim Women’s empowerment by International Association for Women and Children (2000). She was awarded Service to Humanity Award by Haus Der Kulturellen Aktivitat und Toleranz (1999). 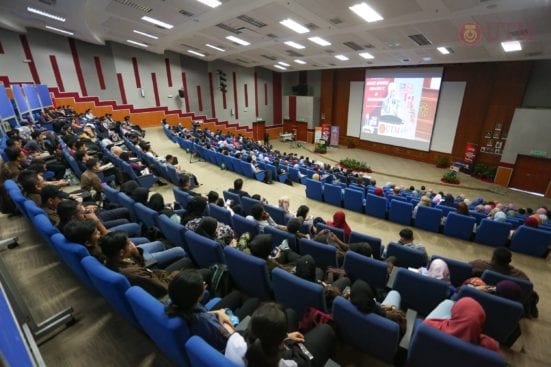 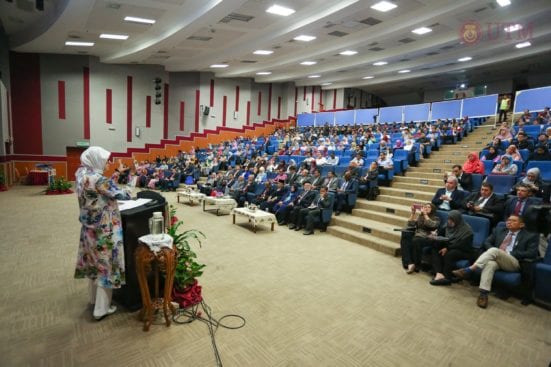 Sharing the Turkish way in dealing with humanitarian issues, HE Dr. Kavakci informed the audience that the Turkish government was the largest donor of humanitarian aids in the world. Last year, Turkey contributed 8 billion dollars, followed by the USA 6.5 billions, and Germany 3 billions. She remarked that the Turks have been, for the past centuries, emulating and upholding the familial relationships between Ansar-Mujahirun in the Islamic tradition, in which humanitarian victims are treated as ‘guests’ rather than as ‘refugees’. AHIBS Global Dialogue is an initiative aligned with UTM Global Plan 2012 – 2020 (PGU) designed to push UTM’s visibility and branding as a global institution. AHIBS The program is a regular series held every two months . Previously, it has featured the Ambassador of Hungary, the Ambassador of The Gambia, the High Commissioner of Pakistan, the Ambassador of Denmark, and the Brigadier General from the United States. Next Global Dialogues will continuously feature interesting figures from high profile diplomatic officers assigned to Malaysia to speak about issues that can benefit bilateral relations and academic discourse.  The program is organized by teams at the Azman Hashim International Business School (led by AP Dr. Rossilah Jamil) and supported by UTM KL – UTM International,  Administration, and Corporate Affairs. 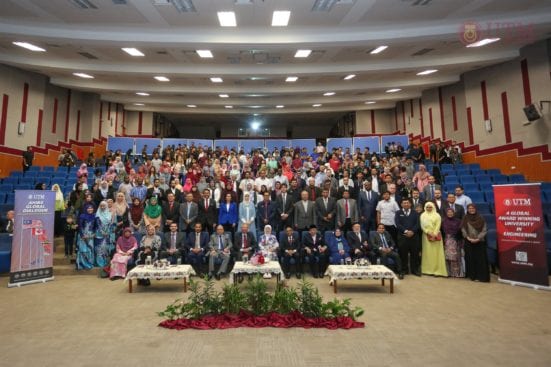 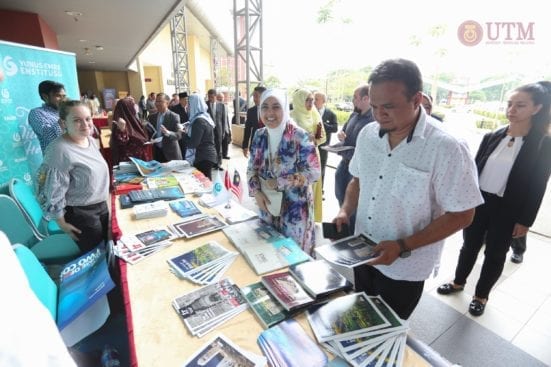 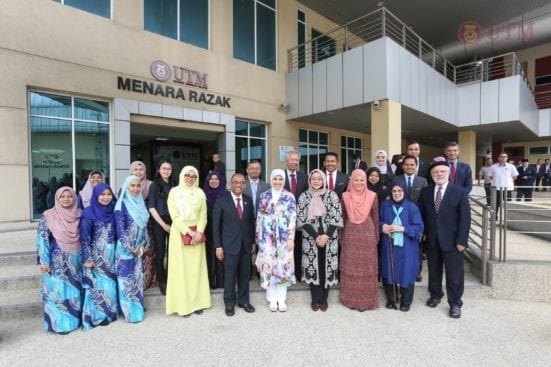 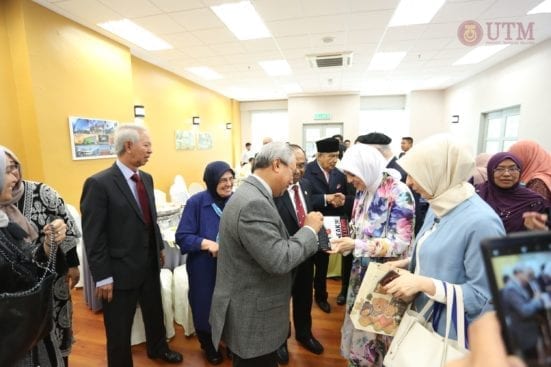 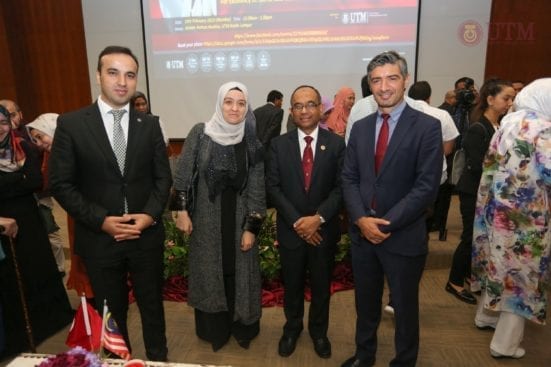 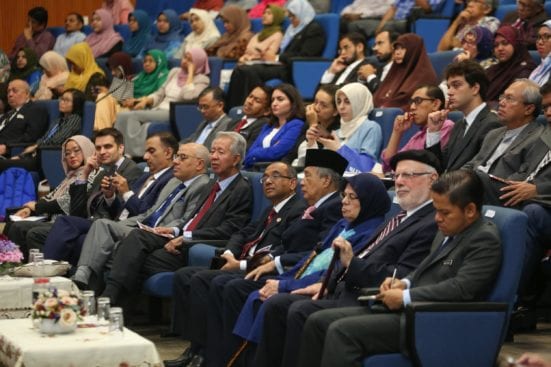 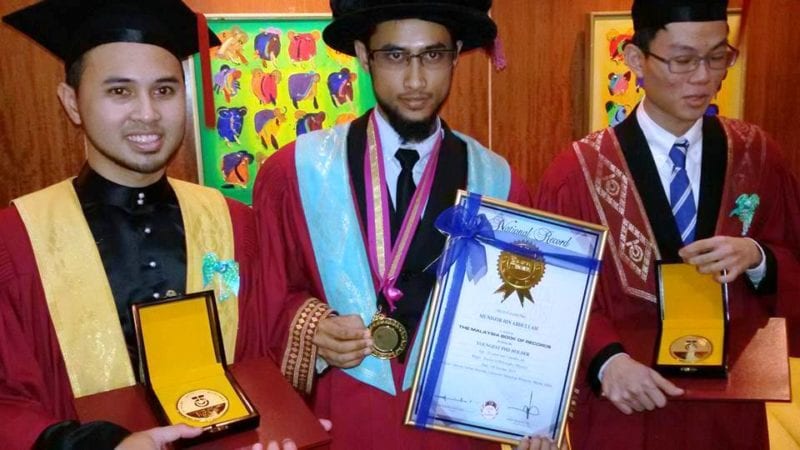 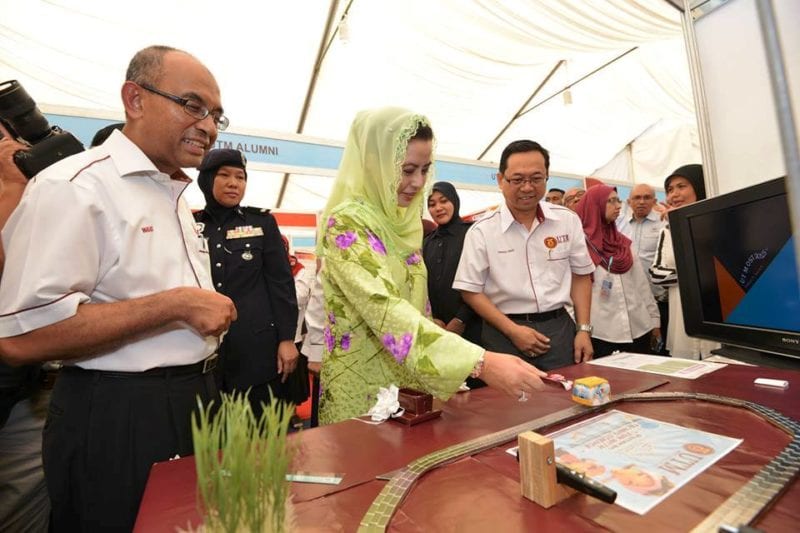