This programme was a continuation of the cultural exchange programmes that the College had organised over the past few years.

All 18 committee members and 19 international students departed from Senai Airport on the 12 September and arrived at Kuching airport at 8:00 am and were welcomed by representatives from Universiti Malaysia Sarawak (UNIMAS) who collaborated with JKM KTHO to ensure the successful running of the event.

They were taken to UNIMAS campus where the participants spent the first three nights at the campus dormitories. The first activity – “Show Us Your Country”, was held in UNIMAS where participants were separated into groups and were given a task to create their slogans and were asked to choose and represent a country in which they will perform either one of the country’s traditional dances or sing one of the country’s famous songs.

This activity was followed by “Language Games”, an activity where the groups had to introduce themselves, but with a twist – they had to translate their English sentences into the Sarawakian Malay dialect.

On the second day, participants went to “Kampung Budaya” where they explored the various cultures including Bidayuh, Iban, Melanau and Kayan. The third day was spent at Kuching Waterfront and the first activity of the day was “The Amazing Race”. Participants had to navigate their way around the city of Kuching, completing tasks along the way. After lunch, they took a river cruise along Sungai Sarawak on traditional long boats.

Afterwards, the participants were directed to a famous cake shop where they were able to buy the well-known “Kek Lapis” Sarawak.

On the last day of the programme, a community service programme was organised at SMK Wira Penrissen. Along with the help of some of the students, the participants cleaned up the school compound and picked up recyclable materials such as paper, plastic, aluminium and glass.

After that, several seedlings were planted to mark the occasion of the programme at the garden of SMK Wira Penrissen. For the final activity of the programme, participants headed to Semenggoh Nature Reserve to have first-hand experience with the endangered Orang Utans.

The activity marked the end of the programme before the participants headed back to Johor. 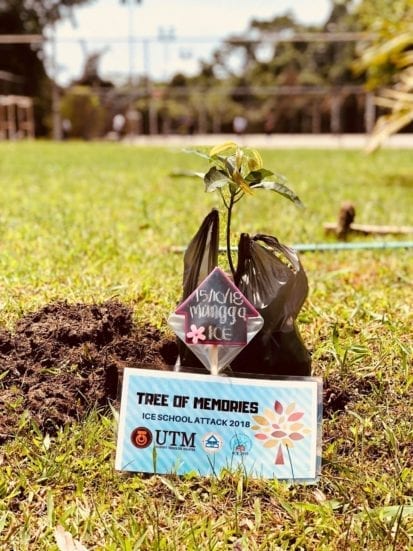 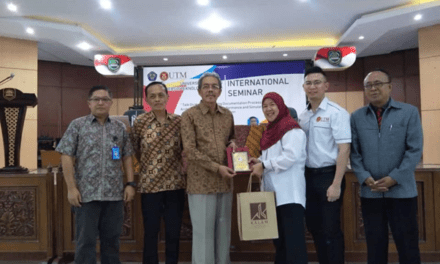 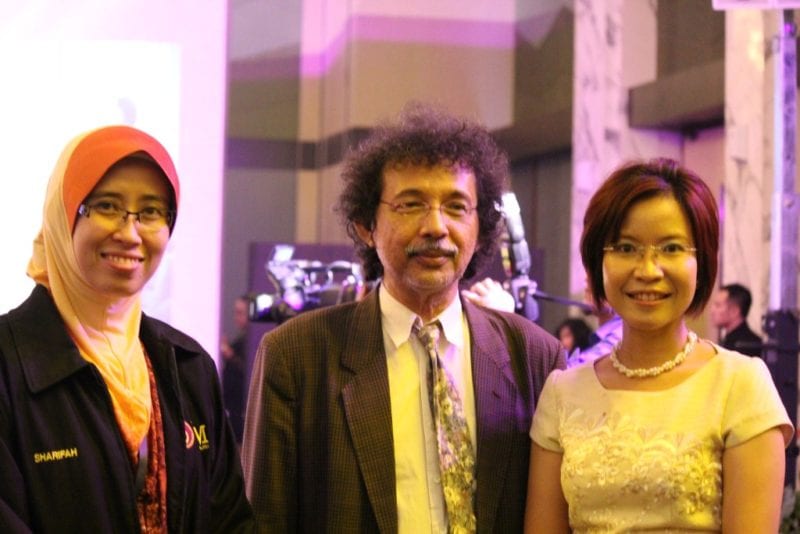