Skip to content
14 May 2018 (Monday) | 7:45-10 pm | C15-206, Bilik Seminar, Fakulti Pendidikan, UTM JB
Theme :- Traditional Games
This was the last Culture Corner for the semester, Culture Corner 14.0 with the theme ‘Traditional Games’. The night started off with “Cuppa Time”, casual conversations over coffee, tea, biscuits and sandwiches. Before the activities began, all participants including the newcomers were invited for group selfies so that they would feel at home here in UTM. The photos were uploaded to social media with the hashtags #utmculturecorner #utmawesome#utmstudentexperience #cuppatime.
The moderator for the night, Assoc Prof Dr Mohd Ariffin Abu Hassan, the Manager (Students Experience) from UTM International got the ball rolling by giving instructions on the first activity, “All Hands on Deck!”. Participants were put into groups and had to translate the song of the day into a chosen language. Each group had been given a portion of the lyrics to ‘Quit Playing Games with My Heart’ by Backstreet Boys and were to sing their respective parts in the most creative and expressive way. The various languages that were sung included Arabic, Malay, Mandarin, Hausa, Hindi, and Urdu. Everyone had a blast singing their hearts out  in a totally foreign language.
Next, we moved on to “The Ball in Your Court”, where the representatives from participating countries demonstrated the games that were to be played by others. Each group played various games including Mancala (Nigerian traditional game), Capteh (Malaysian traditional game), Batu Seremban (Malaysian traditional game) and Pick Up Sticks (Chinese traditional game). These games were stationed in four different spots and the games were played competitively between two groups, where they would collect points to be deliberated later. In the end, a winner for each game was awarded and an overall winner with the highest total score was also crowned. Congratulations to all winners!
As we edged closer to the end, we had a dance-along session called “Friendship and Farewell” with the ‘Panama’ song by Matteo to end it all on a high note. The call for the group photo, captured with euphoria and exultation, marked the end of Culture Corner 14.0. What a wonderful semester we had, full of mesmerizing activities, educational interactions and enriching cultural sharing.
It is our hope that the friendships, networks and bonds built throughout Culture Corner will persistently last. It is also our heartfelt expectation that the students have gained vast experience during the interaction and sharing. Stay tuned to our Facebook Page (UTM International Student Experience) for more engaging, captivating and educational activities in UTM.
Yours Sincerely,
Prof Dr Nor Haniza Sarmin
Associate Director (Student Services and Global Education Experience)
UTM International
#UTMculturecorner #UTMstudentexperience #UTMmobilityprogram #UTMexchange #IamUTM #UTMawesome
Photo credit Ahmad Firdaus Yosman @ QZ Photography 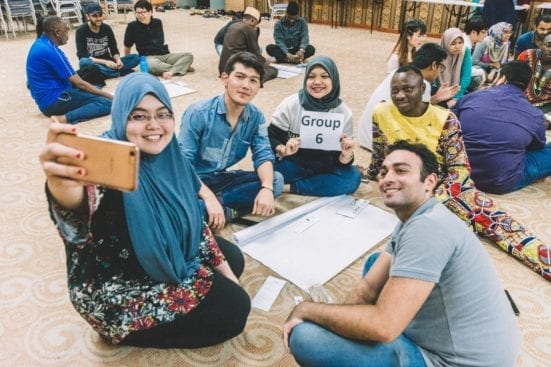 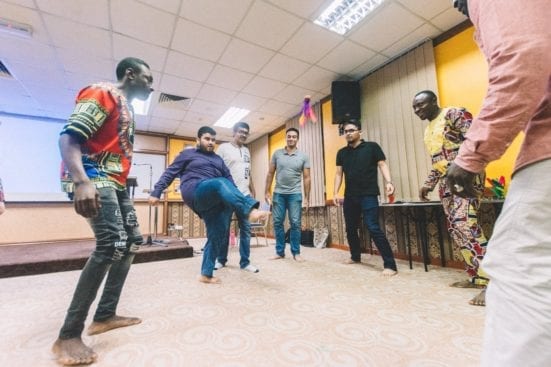 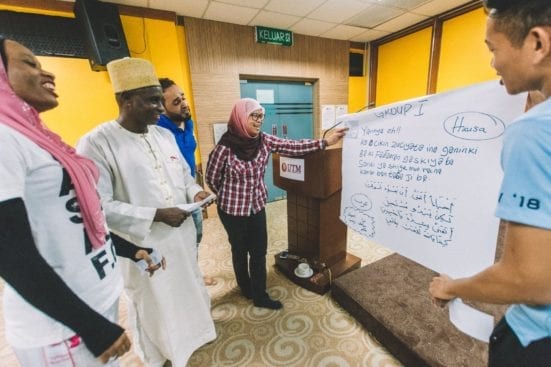 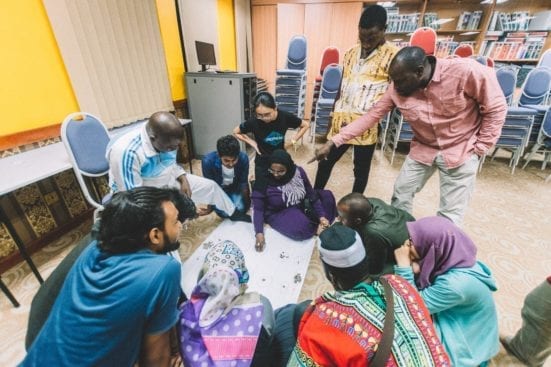 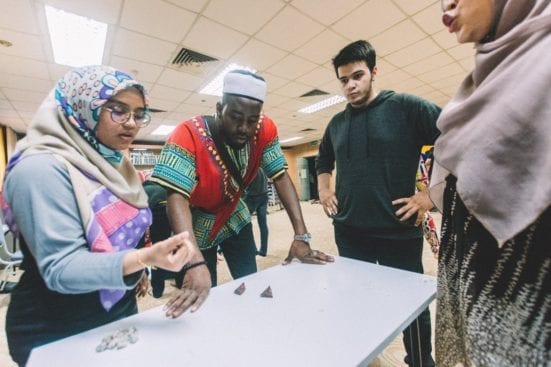 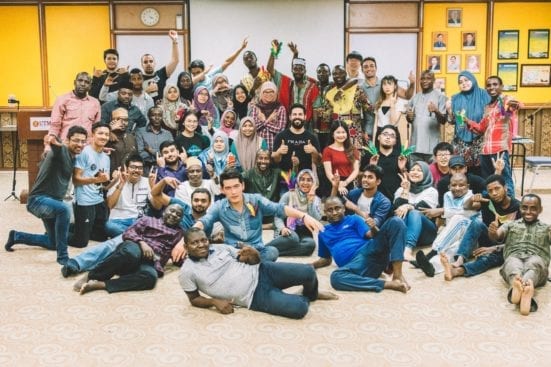 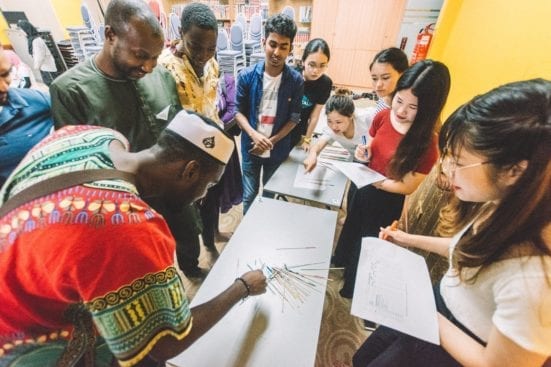 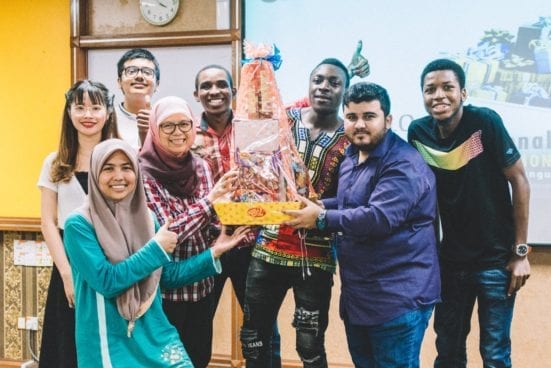