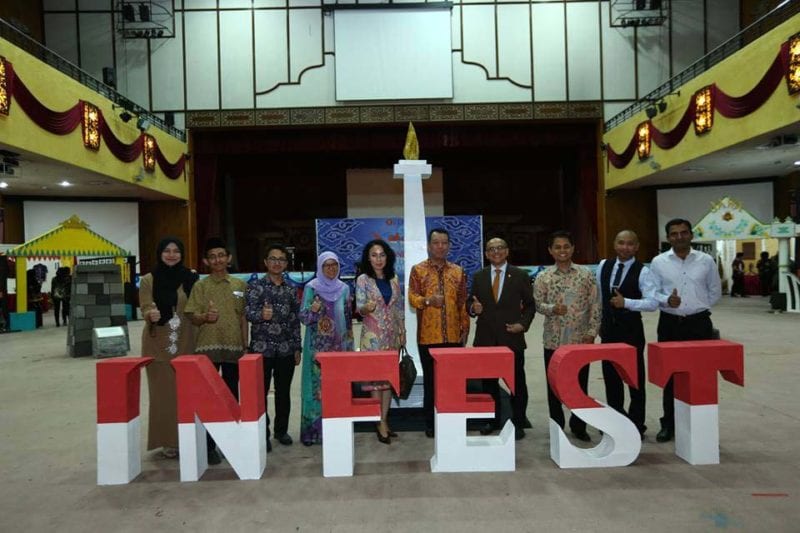 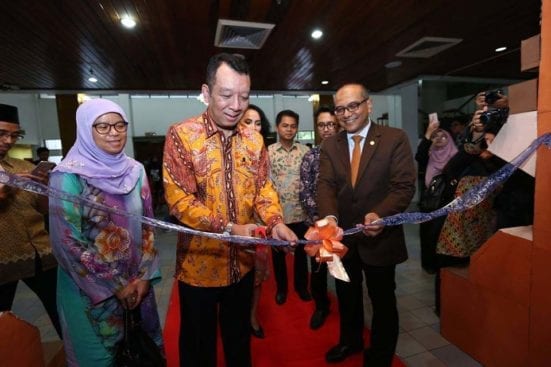 Haris Nugroho officiated  the INFEST 2018 with a ribbon cutting.

The Vice President of PPI, Miftachul Huda said, that INFEST 2018 was organized with the theme ‘Legends of the Archipelago’ to show that Indonesia was an integral part of the history of the Malay archipelago. 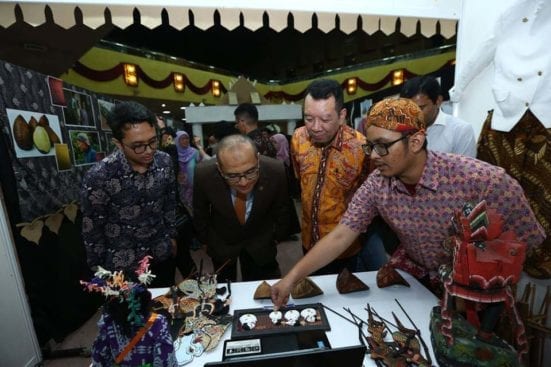 “This programme will be showcasing the beauty of Indonesia which is rich in art and culture. The event involved exhibition of handcraft, musical instrument, traditional costumes, cuisine, traditional games and also performances of art and culture,” he said. 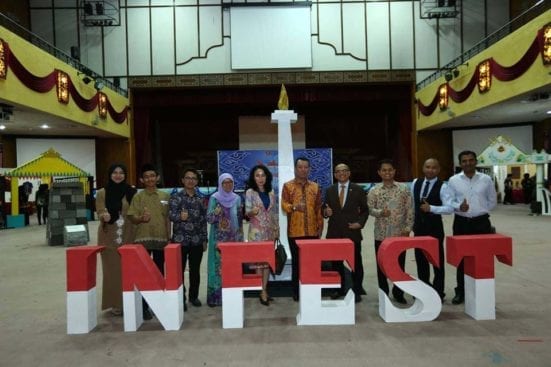 Miftachul Huda said the objectives of this three day events was to share knowledge about the culture and history of Indonesia to people from other countries.

“Our programme was also meant to strengthen the bond between Indonesian people in Malaysia and also to increase the solidarity of people in the region,” he said. 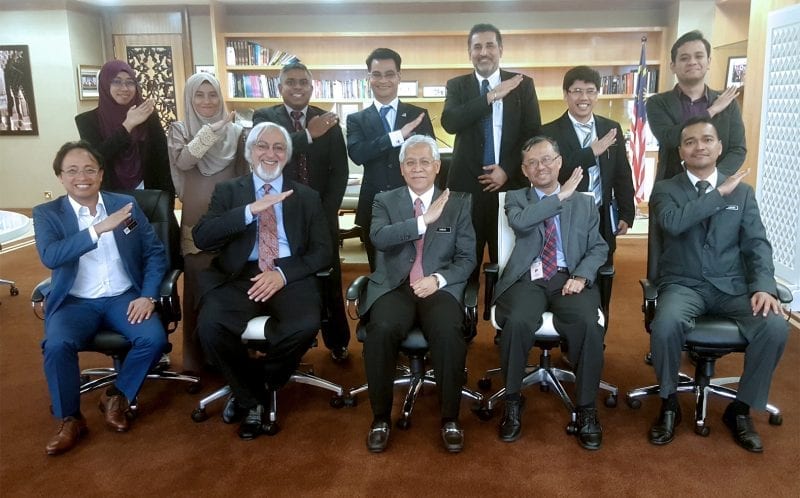 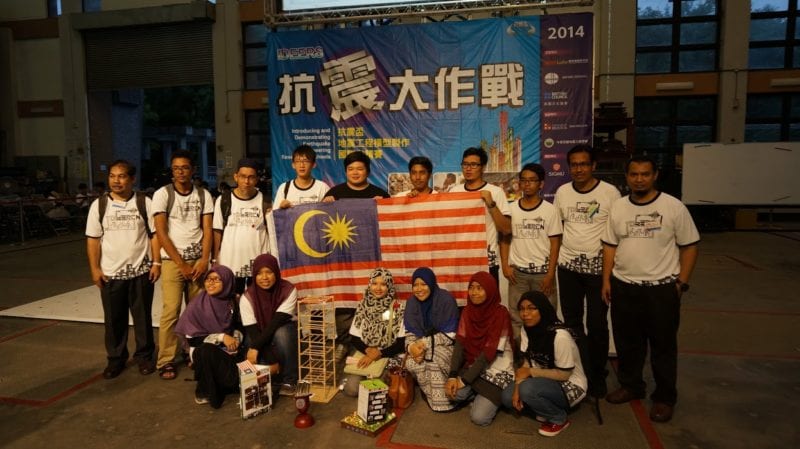 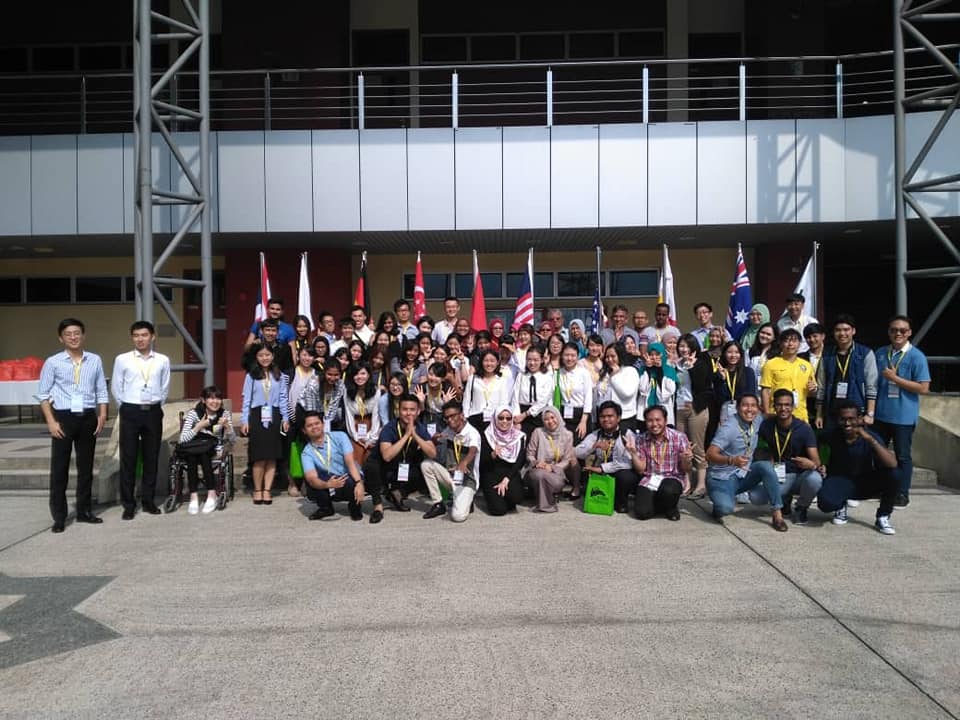