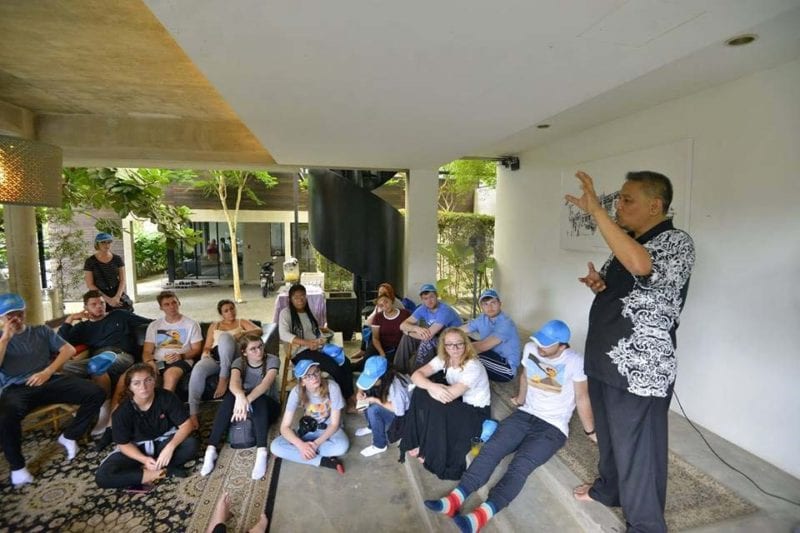 The delegation which led by Assoc. Prof. Dr. Kapila Silva will be staying in Malaysia for seven days and six nights starting from 3rd January 2018 to 9th January 2018 visiting state of Johor, Selangor,Perak and Federal Territory of Kuala Lumpur.

“As for tour in Malaysia, ISI has prepared a ‘short and sweet’ seven days and six nights programme that covers the three above mentioned states. 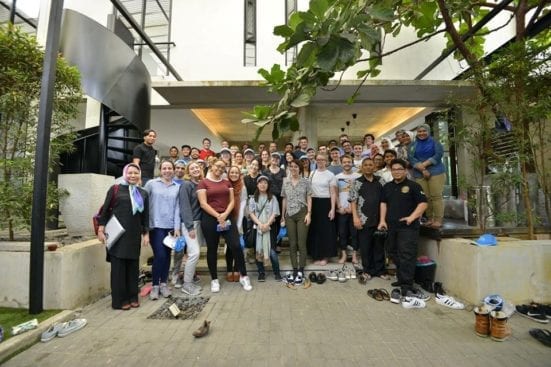 Assoc. Prof. Gurupiah Mursib (most left in the front row) and Ar. Razin Mahmood (second right on the front) after the lucheon visit by KU students at Denai House in Johor Bahru. 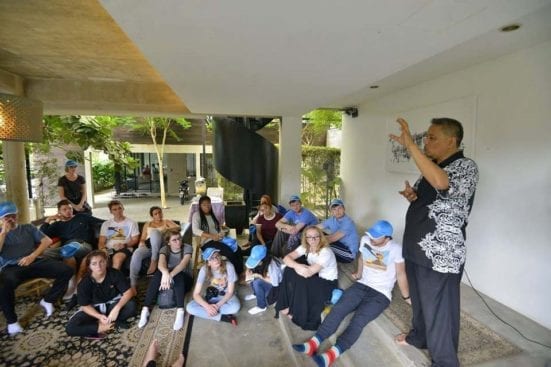 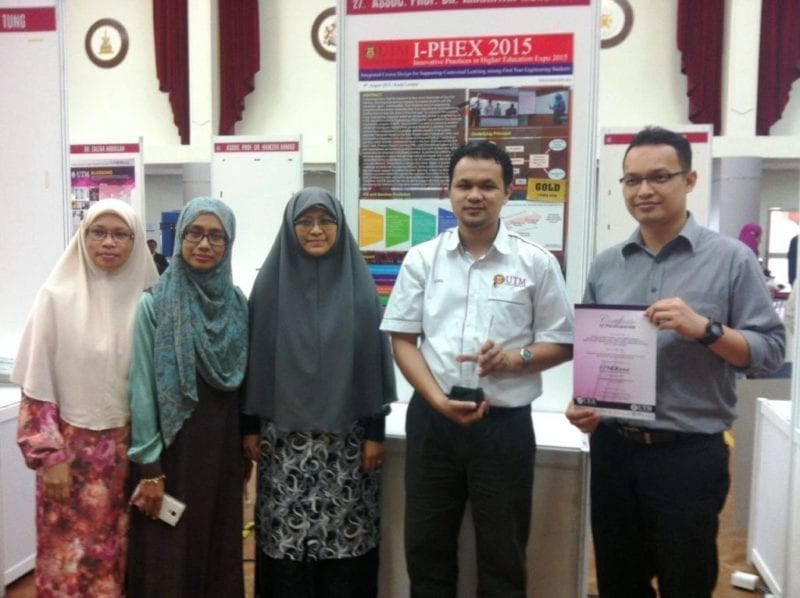 UTM Bagged Best of the Best Award at I-PHEX 2015 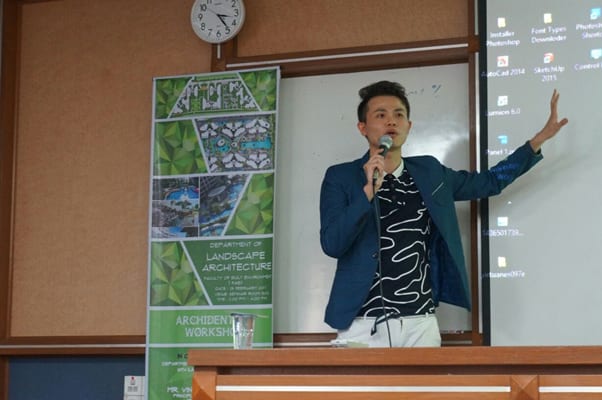 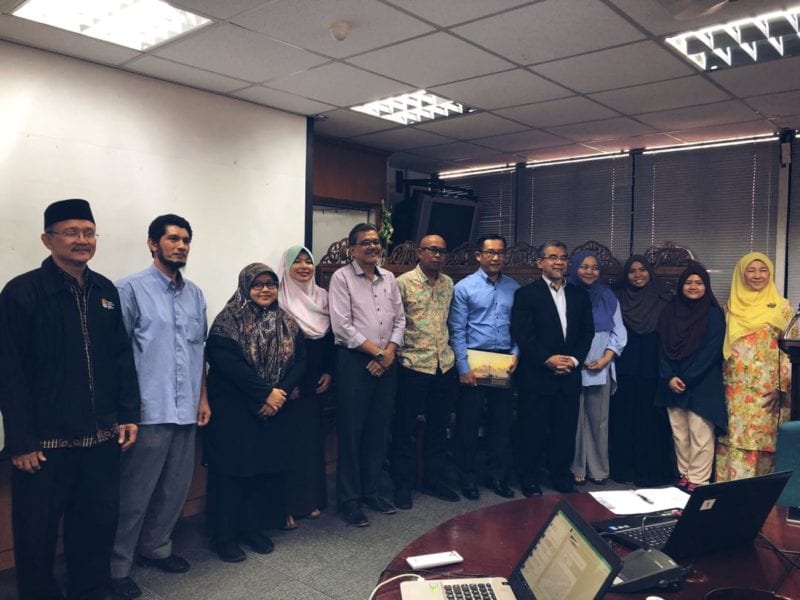 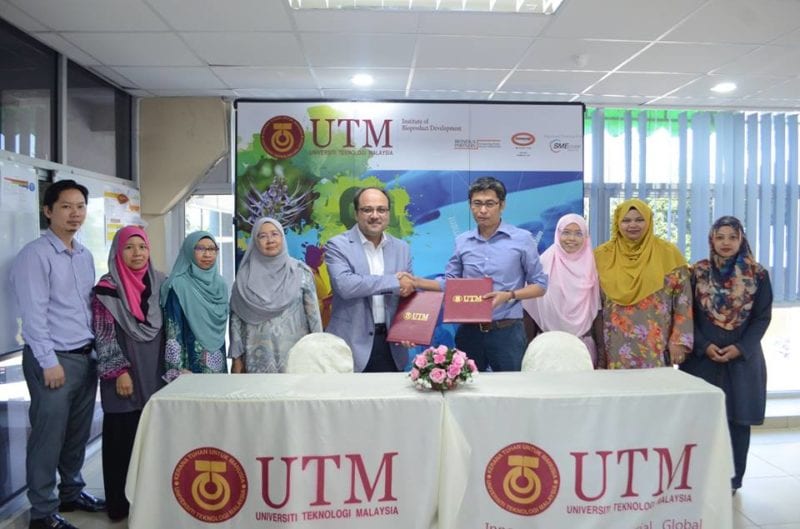